Unfortunately at this point I don’t think a hotel adding a destination fee is generally newsworthy anymore, because it’s becoming so common.

The reason I’m writing about it this time is because the Grand Hyatt Washington DC has added a destination fee, and as far as I know this is a fairly new trend for Washington. We’ve seen these added in New York and Los Angeles, for example, but as far as I know, not many hotels in DC have these fees.

The basics of destination fees

Destination fees are additional fees when you’re booking a hotel that often aren’t disclosed in a transparent way. These are “junk fees” similar to airline fuel surcharges.

Why do hotels have destination fees?

These initially started as fees at resorts, but things have gotten much worse, as we’ve now seen these fees largely spread to city hotels as well.

The problem is that once several hotels in a market introduce these fees, they seem to spread really quickly. That’s because on first glance a hotel with a destination fee would appear to be more reasonably priced, so consumers may gravitate towards hotels with lower base rates.

The Grand Hyatt Washington DC is adding a destination fee as of June 1, 2019 (waived for Globalist members). First of all I have to give the hotel credit in two ways:

The Grand Hyatt Washington DC includes a lot of stuff with this destination fee, and I find that sort of annoying. I almost wish hotels would just say “hey, we’re going to screw you and charge you $20 per day for a $10 per day hotel credit,” but instead they come up with a laundry list of amenities.

Great, so we can expect 24-hour access to the fitness center, luggage handling, and free Wi-Fi. This is totally worth it… not!

Basically what this boils down to is that you get a $10 food & beverage credit (which is really just a way to drum up more business for their restaurant) and a $3 Metro Card for $20 per day.

I suspect the “healthy snacks” in the gym will just be some apples. 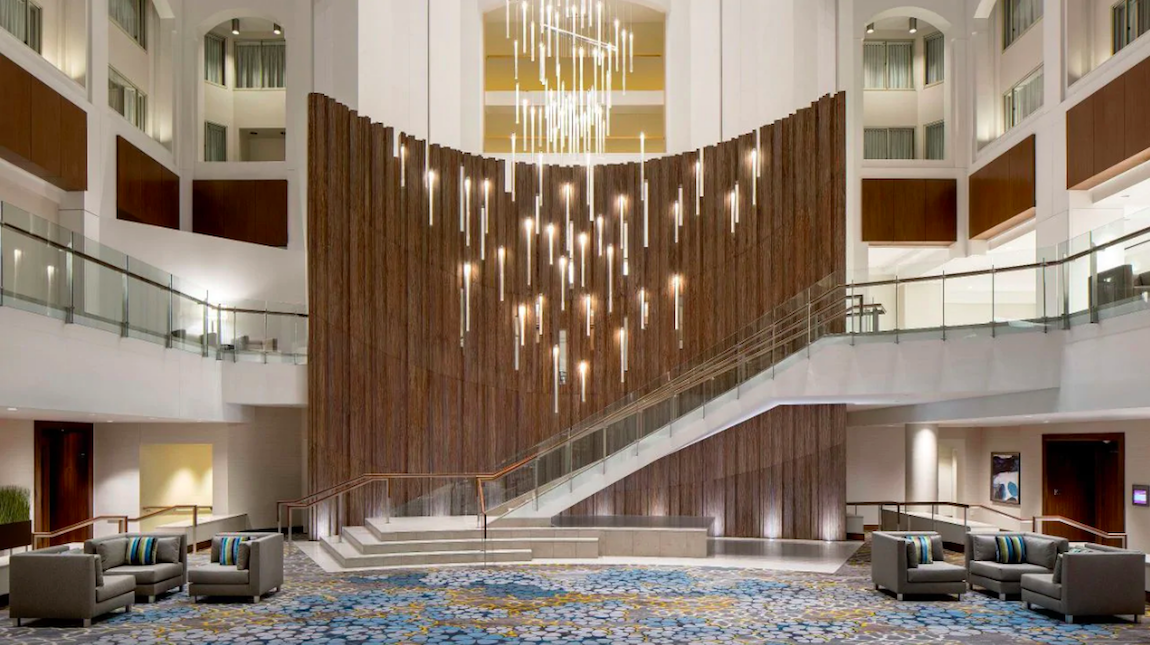 I suspect we’re going to see a lot more DC hotels add destination fees over the coming weeks and months.

On the plus side, the Grand Hyatt DC is at least transparent about the new fee. At the same time, there’s something that irks me about the long lists of benefits they add to justify these fees, not to mention that they claim basic hotel services are part of that fee.

I just used my Hyatt credit card anniversary free night at this hotel. (I would've never paid $450 for that tired room.) Award nights do not get charged a destination fee so I was spared that argument at check-out. The front desk clerk graciously gave Lounge access upon check-in even though I'm only a Discoverist. So overall, I had a pleasant stay but it does not matter. I'm never staying here again because they will lead other DC hotels to start charging the same superfluous destination fees as well. I told them that on their survey AND I left a 1-star review on Trip Advisor.

Voting with my wallet. Grand Hyatt cancelled and Conrad booked. 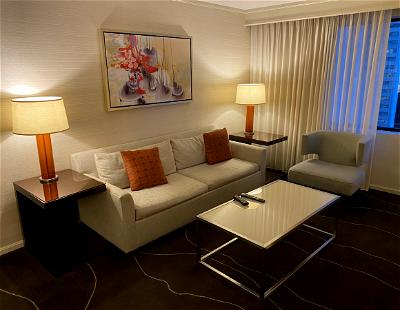 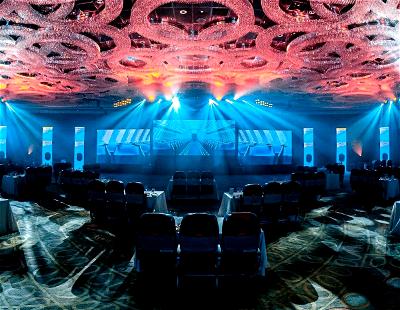