This airline needs to make up its mind!

To give you just a taste of the drama that has unfolded over Garuda Indonesia’s flight to London, here is a brief history:

Are you ready for this?

Garuda Indonesia has now announced that the route will be operated by an A330 with a stop in Singapore, again. The route will now start on November 15, just a few days away. The A330 does not feature first class.

It has not yet been announced whether the flight will stop in Singapore in both directions, or just on the outbound (Jakarta to London).

While that is true, this smaller aircraft presumably necessitates the Singapore stop, as I didn’t think a fully laden Airbus A330 had the range to make it all the way to London (will they have to weight restrict it even from Singapore?).

Off the top of my head (there may be more):

So there is a huge amount of competition to transport passengers between London and Jakarta with one stop. The A330 will have fewer seats to fill than the 777, but I think will be even harder to fill with the stop in Singapore.

Those flying the entire journey have so many one stop options between the two cities, and those boarding just for the Singapore to London leg will have the excellent products and multiple frequencies of Singapore Airlines to choose from too.

Interestingly this decision has been made by Garuda’s new president, I Gusti Ngurah Askhara Danadiputra, who has only been in the role for two months. The previous decision to reinstate the route direct using the two class 777 may have been made by his predecessor.

The new schedule has not yet been released. 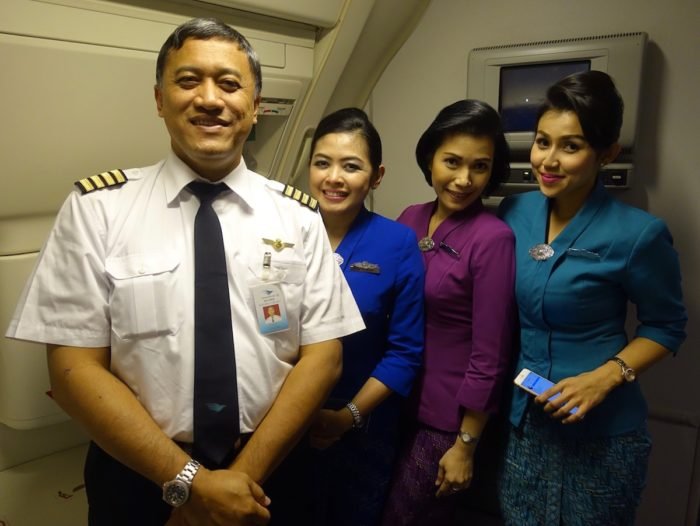 There’s still talk about some sort of Denpasar (Bali) stop/operation from London.

While I appreciate that Garuda is struggling to fill a 777 even on such a premium route, I think it will be even harder to fill a slightly smaller A330 with a stop in Singapore.

I would expect more changes to come to this route!

Are you booked on a Garuda Indonesia flight to or from London?

I don't get it. Presumably they would use A330-200 with Trent 700 engines. Which have range up to 7,250nm (with Pax and checked baggages only) while the direct range for CGK-LHR is around 6,340nm. They also fitted their A330-200 with pretty light config with 222 pax in 2 class config. Taking account other aspects like weather and payload. They don't need to have stopover in SIN.\ Unless they are dumb enough to use A330-300 instead of A330-200.

@Joey / @Melvin, The LHR/CGK/MEL connections only work well twice a week. When they do, the southbound flight combo gets in around 21:30 elapsed time. However for my northbound return it was MEL/DPS/CGK/LHR with 8 hours in Denpasar (which was fine as I caught a taxi out to Seminyak for lunch) and then overnight in Jakarta. I was happy to do it for a sub-A$2k J Class flight. The trick is getting the direct flights between CGK and MEL or SYD on the same day the LHR flight operates, rather than the DPS / MEL¦SYD days. Most people couldn't be bothered trying to line them up, so catch another airline. I however enjoyed the adventure. 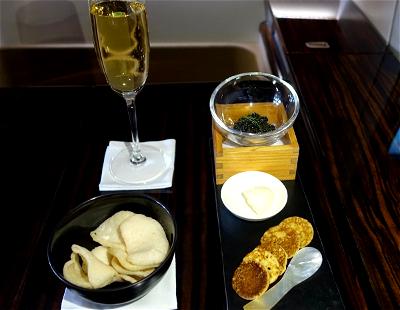 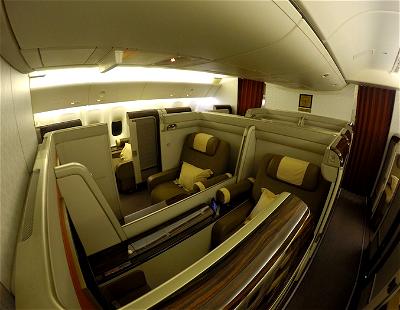