Priority Pass is the world’s largest network of independent airport lounges. They do what they can to add lounges in most major terminals, and currently the network has 1,200+ locations.

What I appreciate is how creative they’ve been in adding new locations beyond traditional lounges. For example, as a Priority Pass member you can do a spirits tasting at House Spirits Distillery at Portland Airport…

Those are just a few examples. Now Priority Pass has added yet another innovative new concept to their collection.

Priority Pass members can now enjoy free video games at Gameway at DFW. They have two locations — one is located in Terminal B by gate 42, and one in Terminal E near gate 16. Both are easily accessible from the Skylink from all terminals.

Each game station is equipped with a game console pre-loaded with over 25 video games, a leather chair, a 43″ 4K television, noise cancelling headphones, charging ports, and space to store luggage storage.

For anyone who is curious, Gameway’s pricing is usually as follows:

As a reminder, here are some of the popular credit cards that offer a Priority Pass membership:

Gameway is an innovative new addition to the Priority Pass network. Personally video games (other than Microsoft Flight Simulator) hold almost zero appeal to me, though I’m sure others will enjoy this.

Does anyone plan on checking out Gameway at DFW?

(Tip of the hat to Luis)

I just tried to use my priority select at gameway and was told they do not accept AMEX priority pass as of August 1st. This is a major disappointment with the priority pass benefit thru AMEX

Will be there next month on a 5 hour connection to NRT and will check it out!

Are you flying the pmdg planes on flight simulator lucky? 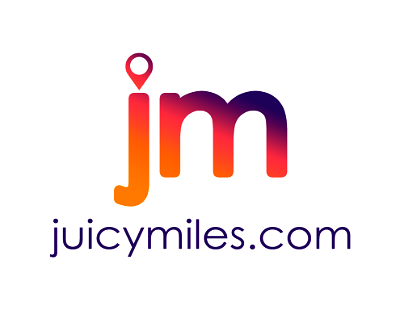 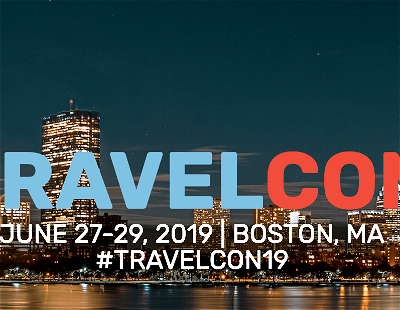