I love following start-up airlines, and Bosnia and Herzegovina just has a new airline based in Sarajevo that commenced operations this month.

Bosnia and Herzegovina is near the top of my list of European countries to visit (as it’s one of the few I haven’t been to), and of course I’d love to go there on a new airline. However, based on the routes that this airline flies, I don’t think I’ll be flying them anytime soon.

The basics of FlyBosnia

FlyBosnia currently has a fleet of two Airbus A319s, with a further two A319s on order, expected to be delivered by the end of the year. Each plane has 138 seats, and is in a one class configuration, so there’s no premium cabin. 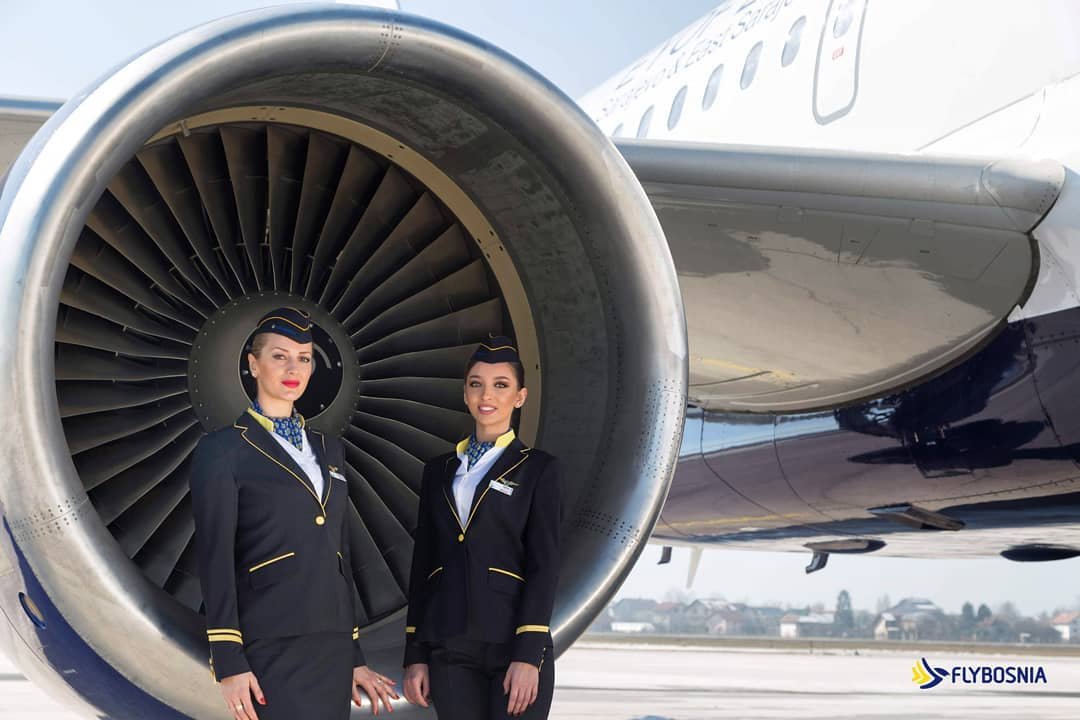 Bosnia and Herzegovina is a growing tourist destination, so where are their first flights to? Probably not where you’d expect! FlyBosnia operates:

Each of these routes covers a distance of around 2,000 miles, so the flights are 4-5 hours long. That’s to say that these aren’t short routes.

Are FlyBosnia’s routes totally nuts, or…?

Bosnia and Herzegovina is getting more tourists by the year, though at first I kind of thought to myself that these seemed like three really strange routes for an airline to start with. Did the airline have Kuwaiti or Saudi investors, and somehow that’s how they decided on these routes? Are these flights intended to transport workers from Bosnia and Herzegovina to the Middle East?

But the more I think of it, maybe this isn’t so crazy?

The one thing that surprises me is that if the flight is targeting Saudi and Kuwaiti tourists wanting to visit Bosnia and Herzegovina, you’d think they’d have a premium cabin as well.

I’ll be curious to see FlyBosnia develop over time, and to see if all their routes will be to & from the Middle East, or if they’ll also eventually have some European routes.

(Tip of the hat to niko_jas)

FlyBosnia is introducing flights to London in September, and to Rome and Paris probably later in the year. There is a fair amount of investment coming in from Saudi Arabia and the UAE. Keep in mind that tourists from Persian Gulf countries love the idea of owning real estate in a lush green country. Switzerland is very expensive, so Bosnia became very attractive as it is rich with green mountains, rivers, and lakes. Sadly, Europe abandoned Bosnia during the 1992-1995 war and is now doing the same with few investments. With growing Euroskepticism, investors from other parts of the world pitched in. One of the reasons FlyBosnia focused on the Persian Gulf market is to take advantage of the incoming traffic from that region. Keep in mind that Bosniaks are not very religious people, so there are few cultural ties with conservative Muslim countries despite common religion.

visited Srbska, Bosnia and Herzegovina in 2017. Banja Luka and Sarajevo were pretty disappointing and the country as a whole is very much underdeveloped. Herzegovina was stunning. i heard from someone in Sarajevo that there were Qataris that have a vacation home there so I'm not surprised to hear there are lots of investment from the GCC

Went to Bosnia 2 years ago. Agree with the comments about large investments from ME countries. Btw, it's my favorite country I've visited so far. It's like going back in time. One of these days I'm gonna write a post about why I loved it so much.