Ugh, not again on Ethiopian Airlines! They’ve had a rough enough year as it is. The story continues:

This happened on yesterday’s Ethiopian Airlines flight 901 from Addis Ababa to Lagos, operated by a Boeing 777-300ER.

So, what exactly happened to cause the plane to “almost crash?”

NAN reports that, on realising this, the pilot quickly manouvered the plane back air, flying out of the Lagos airport.

Here’s how the atmosphere in the cabin during this incident is described:

The atmosphere in the aircraft upon landing was replica of what is obtainable in some Nigerian worship centers, as many passengers broke out into worship songs and clapping, while some fell to their knees in prayer.

Now, obviously I wasn’t on the flight, so I can’t fully speak as to what it felt like to be on the flight. Then again, neither was the person writing this story, who claims the plane nearly crashed and that passengers narrowly escaped death.

It doesn’t look like there’s any active investigation into the incident, and flight data shows a routine go around, as the plane landed without incident about 20 minutes later. So I see nothing that suggests this was anything out of the ordinary.

Go arounds are fairly common, though in fairness a go around is a bit scarier if it’s executed after the plane has touched down. Go arounds are most often executed before the plane touches down, but both types of go arounds happen.

Reporting like this on a go around is downright reckless, unless there are some facts that have been left out of the story (in which case those should have probably been included).

At the same time, it’s important to remember that despite significant growth in air travel in Nigeria, it’s still not as accessible as in the US.

So I don’t for a second doubt some people onboard were scared. Though to suggest that the plane almost crashed isn’t fair to Ethiopian Airlines at all. They’re one of Africa’s safest airlines, and have done so much to elevate aviation on the continent.

While I agree that the Nigerian media outlet exaggerated the incident...fact is that go-arounds are a hazard, more than realized. There’s an optical illusion that happens, and has caused several crashes, though the optical illusion is mainly during night hours.

This is pretty standard African newspaper fare. When I lived in Malawi I loved reading breathless reporting about witchcraft incidents in the main national newspaper.

To be fair, they are far from the only media that is dramatic regarding aircraft incidents. There was (from memory) an AA flight to SYD last year where they had to prioritise landing due to low fuel (much stronger than expected headwinds I think). The plane had nearly half an hours fuel left at landing, but dear lord the Australian media, you'd have thought the thing had plunged into the sea given how much they made of it. I travel frequently to Africa and have done so for many years, Ethiopian is a stand out in the region for safety. There are a few I really wouldn't fly unless there was absolutely no alternative option. 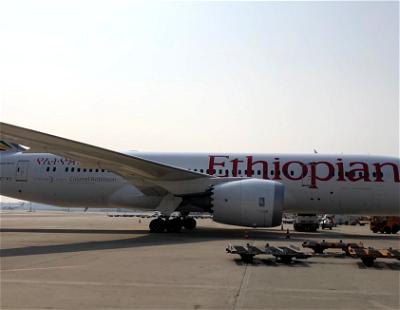 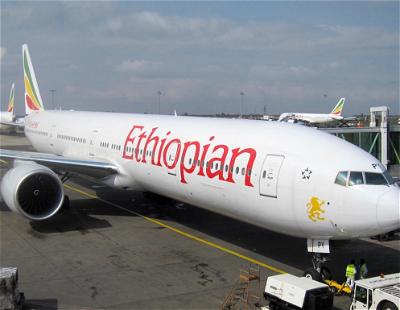 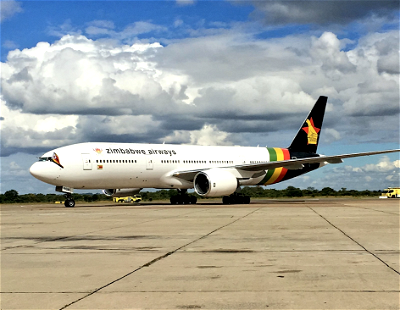