Well, it’s August 1, 2016, which is the day that the American AAdvantage program goes revenue based for the accrual of redeemable miles. Last November we learned that the program would go revenue based at some point in the second half of this year, while in early June we learned the exact date.

But it started with Delta last year, United matched, and now American is matching as well. The “innovation” cycle is now complete. 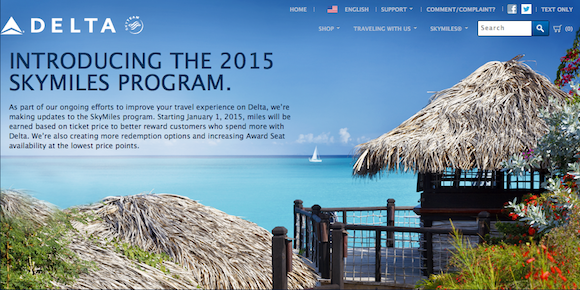 The reduced mileage earning for the average flyer is bad enough, though on top of that elite benefits are being reduced, a revenue requirement is being added for status, and there was recently an award chart devaluation. It’s incredible the degree to which the program’s value is being reduced over just a few short months.

My main objection to the current states of these programs isn’t necessarily that they’re less rewarding, but rather how damn complicated they’ve become. Between earning redeemable miles based on spend (on base fare, sometimes, unless you’re flying on a ticket issued by a different airline), elite qualifying miles based on distance flown, having a revenue requirement, etc., these programs have become a chore to make sense of.

With all of the “big three” airline loyalty programs roughly the same, I almost feel liberated. I can now choose the airline that’s best for my travels based on where I need to go, rather than primarily based on the loyalty program.

Just a few days ago I booked a JetBlue Mint Class ticket between New York and San Francisco for $549. American’s economy fare would have been $350, and I’m not even sure my upgrade would have cleared. For a 6.5 hour flight I thought it was worth paying an extra $200 to guarantee an upgrade to a far superior product (I managed to secure one of the “suites”). 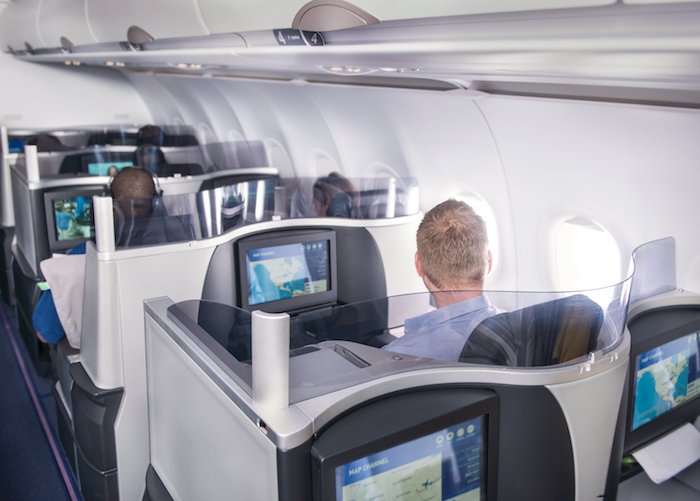 Before American went revenue based I would have just instinctively booked American and not really looked at other options, which is perhaps a testament to how well the programs work sometimes.

I’ve already booked enough travel this year to requalify for Executive Platinum status with American, so we’ll see what happens next year.

Big picture this doesn’t change a whole lot for me:

It’s amazing how quickly the US carriers have followed one another with these revenue based programs, and how much the value of the AAdvantage program has been eroded over just a few months on several fronts. Still, it doesn’t change the fundamental approach I take towards miles & points. The best way to earn points continues to be through non-flying means, and that’s as lucrative as ever.

How do the “big three” US carriers switching to revenue based programs change your approach towards miles?

Is there an AF Promo Award list to join to receive the monthly AF postings? Thanks! Bill

If you really want to talk about the good old days of loyalty perks. Lets talk about the 1980s and early 1990s. (I was very young) It was a well kept secret that you could redeem a 2500 mile RT upgrade (no limit on segments) on Delta and then they credited you miles for flying F. The cabins were never full and the upgrades were confirmable anytime starting at ticketing. So, I'd fly across the country every week in F and get more miles in class of service bonuses than the award that I'd redeemed. As @Steve said, there were a lot fewer frequent flyers out there then. There was one level of elite Delta status - Medallion. There are a lot more "road warriors" these days and a good number look for opportunities to travel to maintain their status, just as some hobbyists do, but the hobbyists are spending their own money! I've always wondered how much total travel would drop if elite programs disappeared. I don't think it would just be less loyalty; I think there are people out there who would travel far less.

@Charles McMillen - "The loyalty perks everyone got used to started in the Great Recession" Ohhhhh no they didn't. For me the late 90's and early 2000's were way better than the Great Recession. The 90's were a time when AA Platinums could get upgrades on almost every domestic flight and the upgrades cleared at 72 hours - not at boarding; a time when an Alaska 50,000 mile flyer could get unlimited confirmed upgrades on every flight at time of booking AND get the class of service bonus for the free upgrade; a time when elite pre-boarding was 15-20 people not 75; a time when Amex transfers to BA were getting bonuses every year like clockwork, 50% bonuses as I recall (but somebody can correct me I am sure). There will never be a time like 1995-2004 for frequent flyers, except maybe the time when AA was selling the lifetime AAirpass for $250,000.

76
Do You Have To “Dress The Part” In First Class? 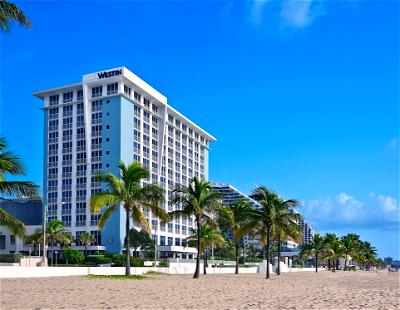