I find Alaska Airlines Mileage Plan miles to be among the most valuable mileage currency out there, especially for high-end aspirational redemptions. I’ve written in the past about what I consider to be the best uses of Alaska miles.

There are definitely some downsides to the program as well though, like:

For example, you can redeem 62,500 Alaska miles for Cathay Pacific business class between the US and South Africa, and then have a stopover in Hong Kong. 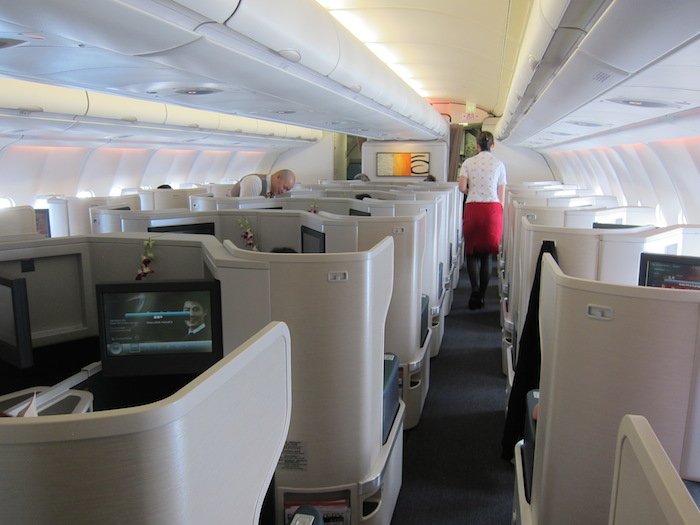 I frequently get asked if it’s possible to have a stopover on a one-way Cathay Pacific award within Asia. As you’ll see on their website, Alaska does publish an award chart for intra-Asia travel on Cathay Pacific — one-way business class costs 22,500 miles, for example. 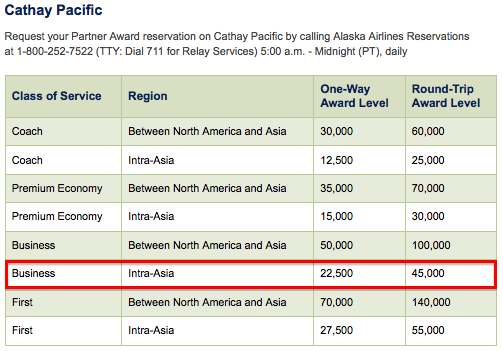 Unfortunately the answer is no — Alaska doesn’t allow stopovers on Cathay Pacific awards within Asia.

What counts as “Asia”?

Along the same lines, another question I was recently asked is what qualifies as “Asia” for the purposes of Alaska Mileage Plan awards. As you may have noticed from looking at their award charts online, Alaska doesn’t actually list which countries belong to which regions.

So I called up Alaska Airlines Mileage Plan to do some research, and you’ve gotta love them… because they don’t have an internal chart either. The way it was explained to me is that the agents at the Alaska partner desk can just enter a city pair into the computer, and it will automatically price if it qualifies. But the agent actually tried to dig up a list and even checked with a supervisor, but couldn’t find one.

The two destinations I was recently asked about are Colombo, Sri Lanka, and Male, Maldives. Based on calling it seems as if Alaska:

That’s funny because it’s exactly the opposite of American AAdvantage — they price Colombo in Asia and Male in Middle East/India. 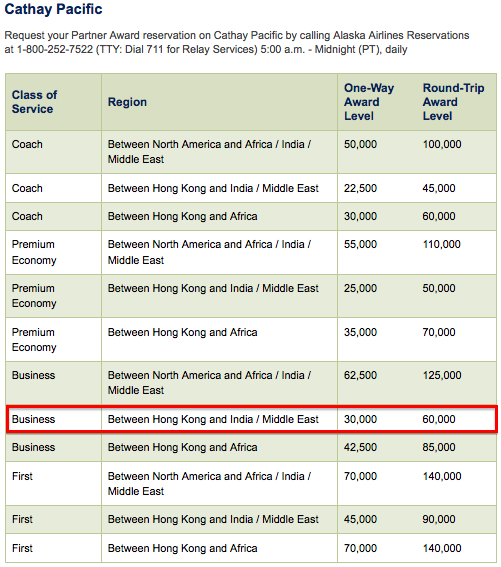 The good news in this case is that since it’s no longer an intra-Asia award, you could do a stopover on such an award.

Hopefully this clarifies a couple of common questions I get about Alaska Mileage Plan.

Hi Lucky, sorry to revive an old post, but I tried what you mentioned for the India to Asia award with a stopover in HKG, and was told that it is merely an award chart to HKG (which is exactly what you show in your screenshot) and not to any other parts of Asia. And that if I was to do a stopover on my way to TPE, it would be two oneway awards.

@ Martin -- Yep, with Alaska miles that should be possible.

Lucky, I wanted to do a trip from Brisbane Australia have a stopover in Hong Kong for 3 days and then fly to NYC. Is that allowed? Thanks Martin 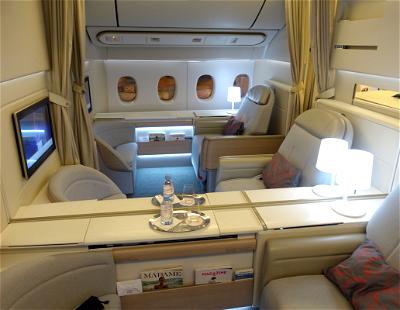