How often can one frequent flyer program devalue award costs? In October 2020 Delta SkyMiles devalued partner awards significantly, and now it appears that the program has done so again (thanks to my awesome colleague Jimmy for the heads up on this).

Delta SkyMiles doesn’t publish an award chart, and has even had variable award pricing when traveling on partner airlines. That’s something we don’t see much even from other programs that ordinarily have dynamic award pricing.

Well, it looks like Delta SkyMiles has now increased award costs when traveling on partner airlines from the US to both Asia and Europe. How bad are the changes?

Higher business class award costs between the US & Europe

One-way partner airline business class awards between the US and Europe now start at 120,000 SkyMiles. This applies whether flying Air France, Virgin Atlantic, or any other partner. That’s outrageous.

As a point of comparison: 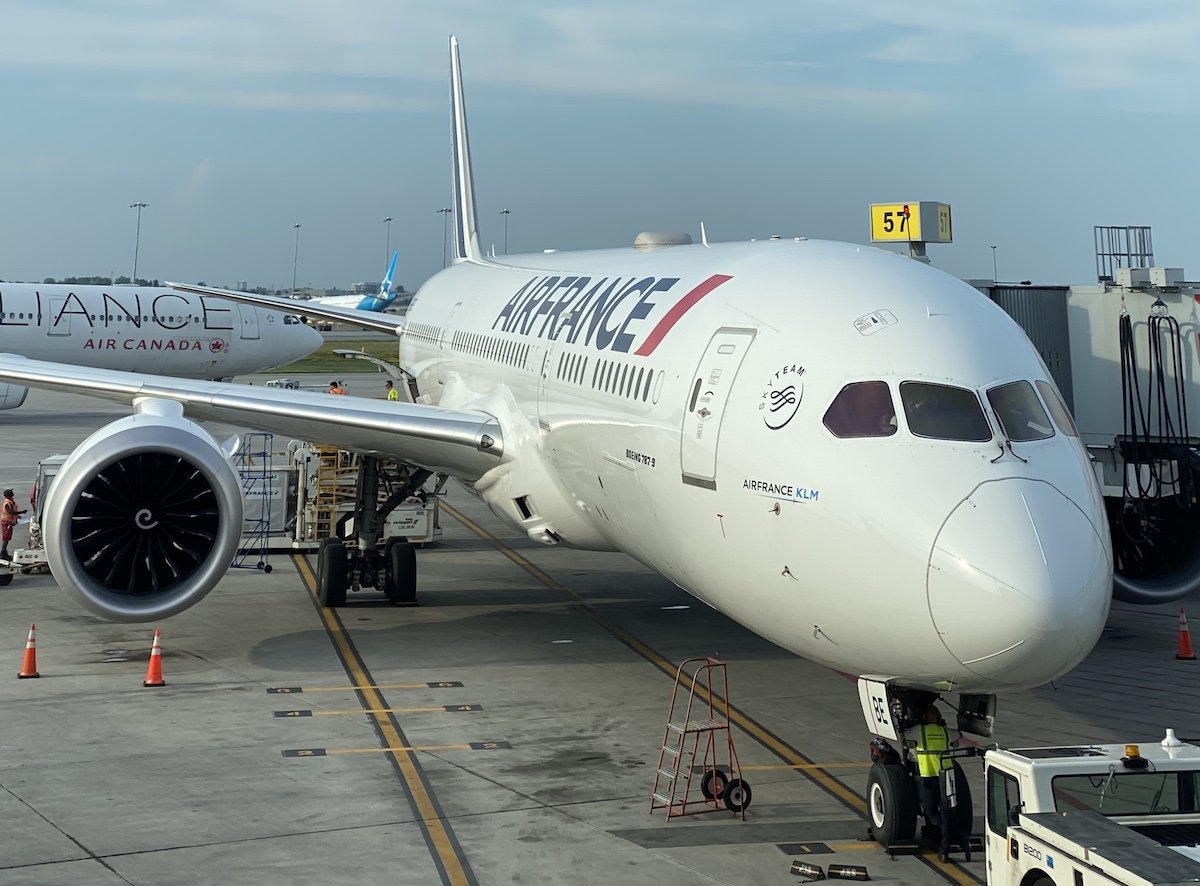 Higher business class award costs between the US & Asia

One-way partner airline business class awards between the US and Asia have now also increased in cost: 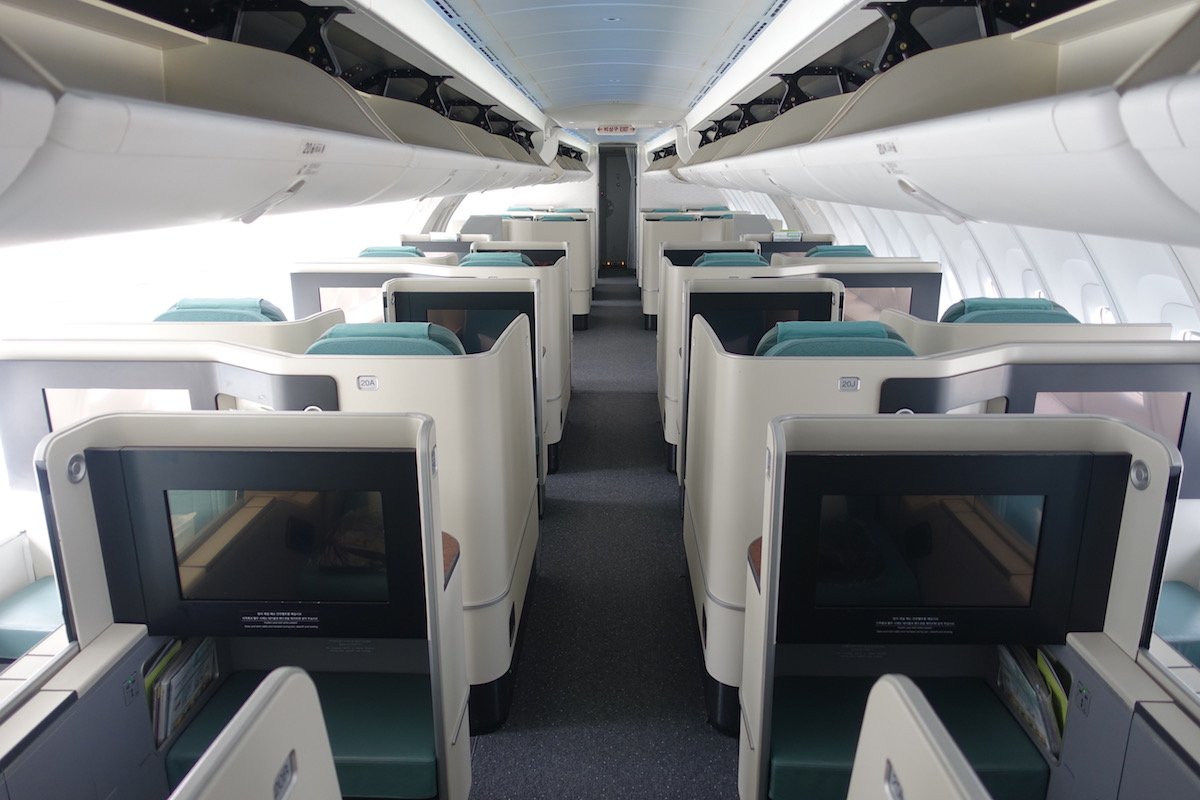 If it’s any consolation, Delta SkyMiles isn’t increasing business class award costs from the US to the Middle East or Africa.

It’s a bit odd that at this point:

Delta SkyMiles has significantly devalued award redemption rates on partner airlines for the second time in a few months, including for travel to Asia and Europe. I wasn’t surprised to see Delta SkyMiles devalue once a few months ago, but again?! The fact that saver level awards between some regions now start at 165,000 miles one-way in business class is simply unbelievable.

But at the same time it’s perfectly believable, since we’re talking about Delta SkyMiles here. Don’t go out of your way to earn Delta SkyMiles, and if you do earn them, expect to redeem them for about a cent each towards some sort of Delta purchase. The SkyMiles program is trying to eliminate any sort of redemptions that offer outsized value.

What do you make of this latest Delta SkyMiles award devaluation?

I have two Delta Platinum Amex cards (one personal, one biz). For me, the value is the companion certificate and the MQM earning, which has gotten me to Platinum status, with the according benefits (particularly free Comfort Plus and the occasional First upgrade). The points are secondary to me... I use those for a first class upgrade when I know my chances of a free upgrade are slim, or to book tickets for my family when Delta has a flash sale.

With partner awards, I've always wondered whether the structure was similar to ISP peering where the airlines agree to net award tickets against each other (1 pax-mile from an AFKL member on an award ticket on DL metal cancels out 1 pax-mile from a DL member on an award ticket on AFKL metal, as does, maybe, 5 pax-miles from a AFKL member on a cash DL marketed-and-metal flight; if there's an imbalance at the end of the year, they settle up in cash). This devaluation, if that suspicion is at all accurate, might just be a reflection of Americans (who constitute the bulk of SkyMiles membership) having more accumulated miles (thanks to credit card programs) and more willingness to use them on TATL/TPAC flights right now than European and Asian flyers (and if premium cabin business travel has dried up, the offsetting travel from DL members flying on OPM also isn't there). So it's eminently possible that what in "before times" netted out pretty well with a token amount of cash changing hands is turning into a big cash-drain because it's become one-sided. 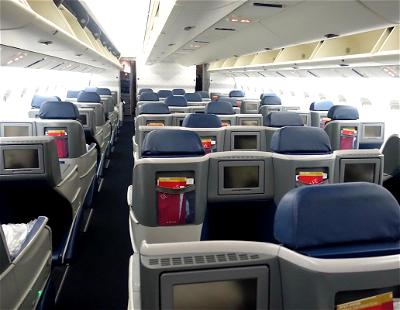