To most this route announcement probably isn’t very exciting — no, Delta isn’t announcing a Seattle to Singapore flight, or anything cool like that. Rather Delta has just added a route to the schedule that I find intriguing given that I grew up in Tampa and lived in Seattle for a couple of years as well.

As of March 11, 2020, Delta will be launching daily nonstop flights between Seattle and Tampa. The route will operate with the following schedule using a Boeing 737-800: 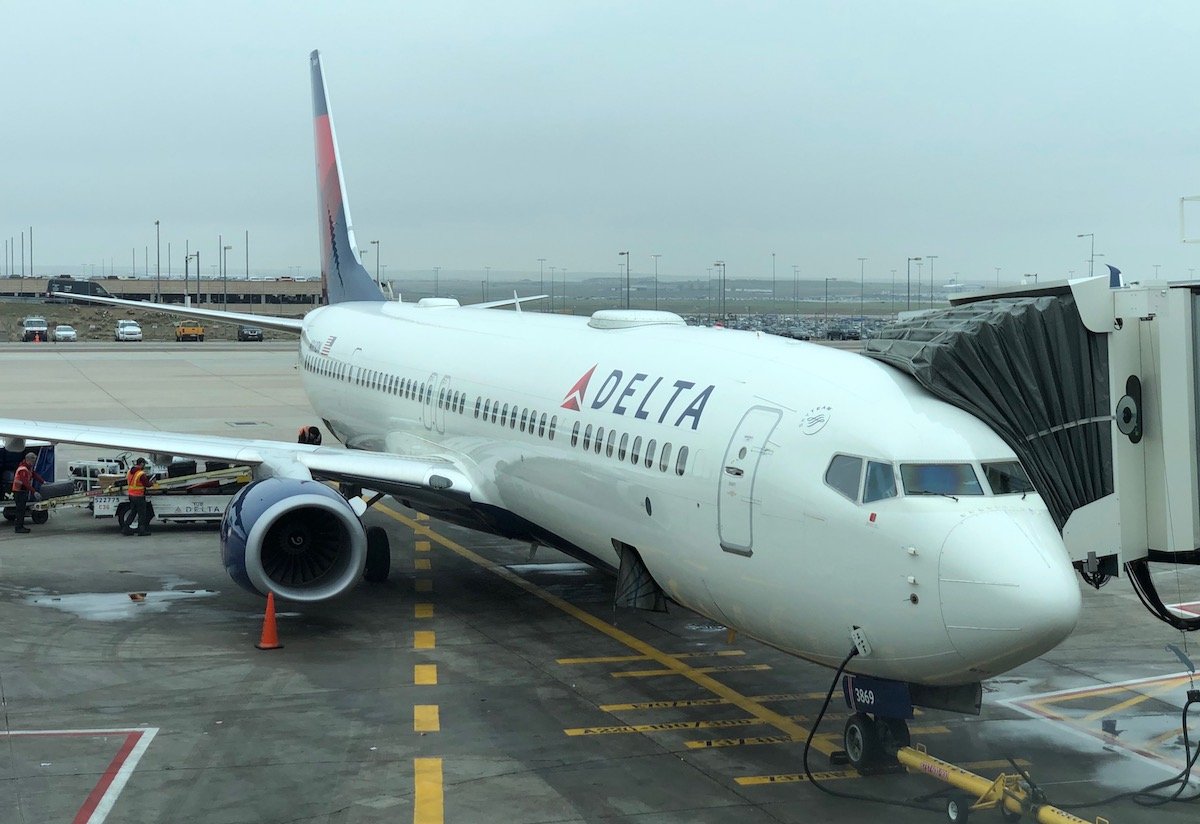 The ~2,500 mile flight is blocked at 5hr20min eastbound and 6hr30min westbound. Clearly this route is primarily about serving the local market rather than connections, since the flight isn’t timed very well for connections in either direction. It misses most Asia flights in both directions, and even most regional connections don’t work with this schedule.

Why Do I Find This Route Interesting?

Like I said, I don’t expect this route announcement will have wide appeal. The reason I find this interesting is twofold.

First of all, growing up in Tampa I always kept a close eye on the airport, and it has been cool to see how it has grown. We’ve seen some decent expansion, both with transcons and transatlantic flights (though also quite a few failures), so anytime one of those routes launches I take interest in it. 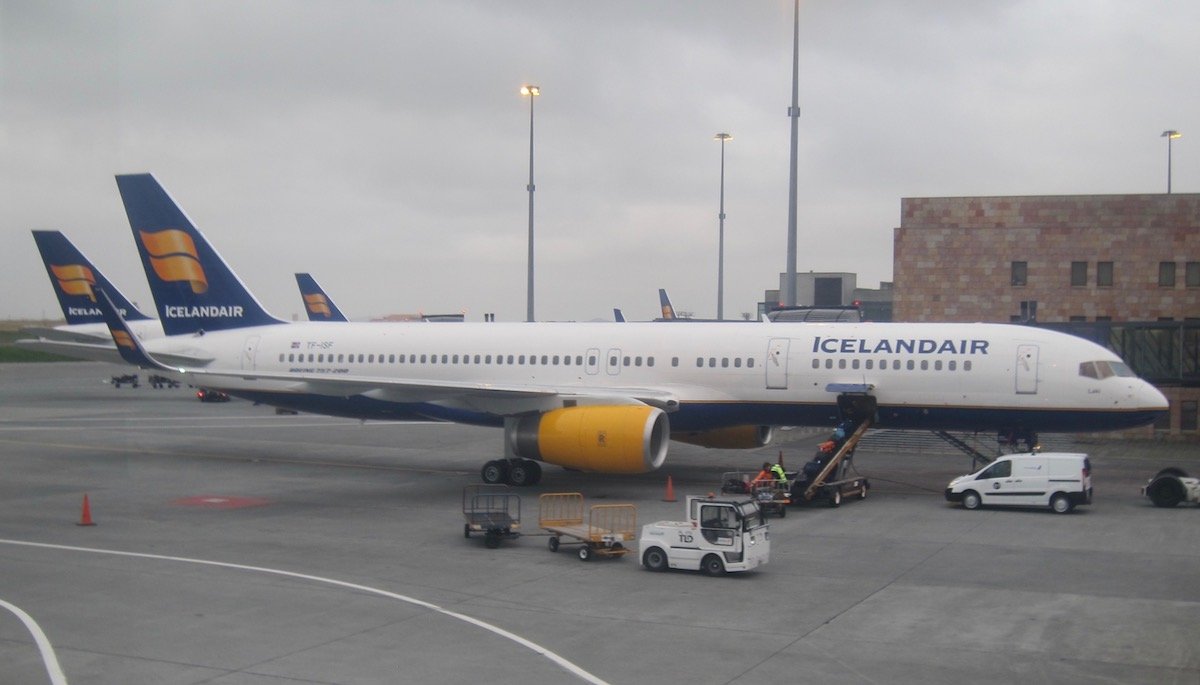 Icelandair has both launched and canceled flights to Tampa

The bigger reason, though, is that there will now be 3x daily flights between Seattle and Tampa.

Alaska Airlines started flying between Seattle and Tampa in 2014, and since then they’ve doubled their frequencies, so they operate twice daily flights. I’m happy the route has performed well with them.

With the addition of Delta’s service, we’re looking at three daily flights between Seattle and Tampa. Wow…

As a point of comparison, year-round Tampa only has one daily flight to Los Angeles on Delta, and then seasonally there’s a second flight (also on Delta). However, no other airline has been able to make the route work — over the past few years we’ve seen American, Frontier, and Southwest all try the route, and they all ended up canceling the flighs after some amount of time.

With Delta’s new Seattle to Tampa route launching in March 2020, we’ll have three daily flights between the two markets. I’ll be curious to see if that can be sustained, or if this is part of Delta’s continued effort to steal market share from Alaska.

Growing up in Tampa and living in Seattle, there's probably one significant reason why this route is essential, which is to appease their corporate customers. You can thank Microsoft, Amazon, and Boeing for expanding their offices into Tampa and making a push to make this route a reality. Also, there is a lot of military personnel that travel between Seattle and Tampa.

"737 turnaround. I believe Southwest has just 15 scheduled minutes " - Do those really still happen? ;) AS currently schedules the current 770/523 TPA turn at 65 minutes - that being said, I doubt DL would do a 45 min same plane turn on these flights, especially considering the fact weather often varies the inbound arrival time from SEA by 15-30mins. Nice to see the added flight, but that afternoon return to Seattle is brutal even in F - just a super long day.

Well, anyone who has friends, family, or work that has them flying this route once or twice a year will find it interesting. And @CAROLYNNE LOREK my hair doesn't hurt for long when I'm on the beach with my sis and a margarita. :)

55
Wow: Delta Cancels All Flights To China Until May