Airlines have long been talking about ways to make the experience of flying in a middle seat less miserable. Spirit Airlines often has an onboard giveaway where they offer 5,000 miles to one lucky passenger in a middle seat. The new Bombardier CSeries has even made the single middle seat in each row a little bit wider (the plane is in a 2-3 configuration), to give that passenger an advantage.

Delta has just introduced a very creative concept, and it’s something that I don’t think has ever been done before. Ultimately this is mostly a marketing gimmick, as it’s for one-day only and at one airport, and given that it’s a partnership between them and Coca-Cola. But it’s cool nonetheless.

Today Delta is operating a pop-up Middle Seat Lounge at Boston Logan Airport, near gate A11. Any customer flying Delta in a middle seat today is eligible to visit the lounge before their flight. Here’s how they advertise the features of the lounge: 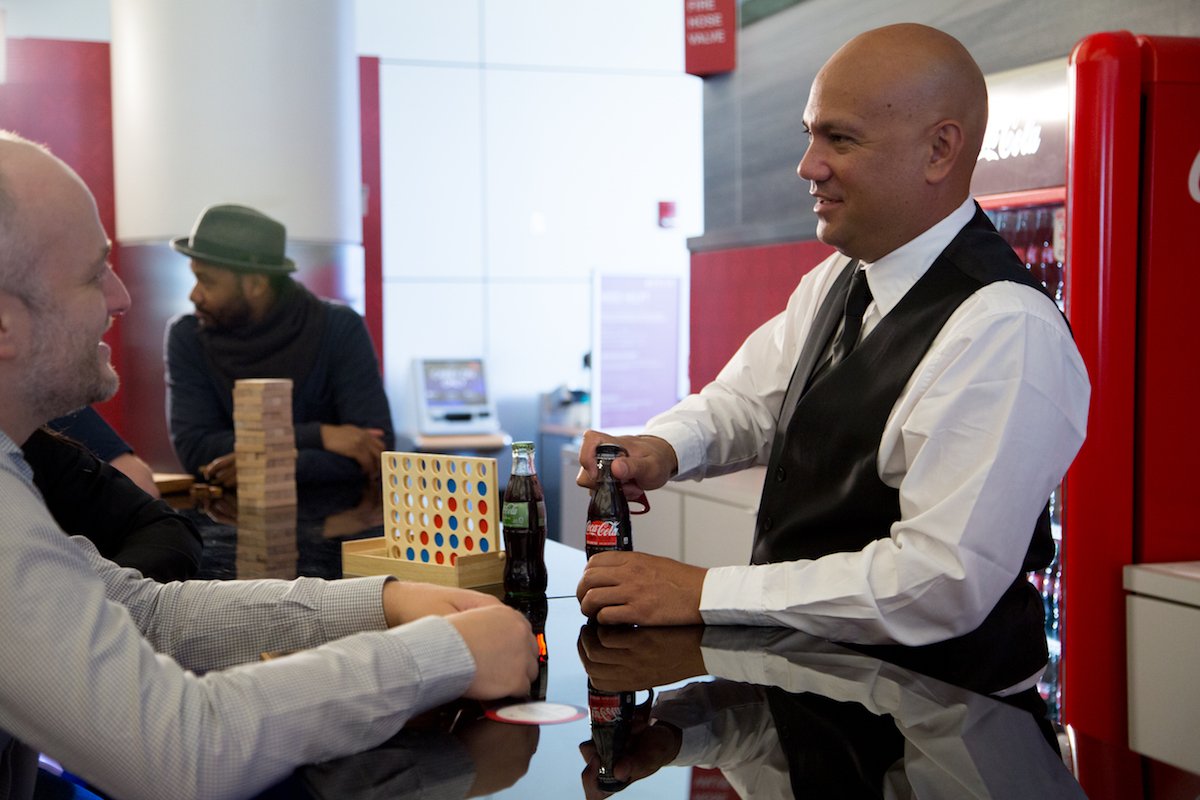 This lounge doesn’t sound that thrilling. Playing games with strangers? No thanks. Talking to someone about basketball? Which sport is that again?

I do think the concept of getting a 3-pack of Coca-Cola products to go is cool, especially since it’s intended that you share this with your seatmates. Maybe it’ll make them more likely to give you both of the middle armrests (which you deserve if you’re in the middle seat, for the record).

While I doubt we’ll see this expanded permanently, efforts like this are cool nonetheless. I feel like United should be next. They could open up an exclusive middle seat section within their Polaris Lounges, given the number of planes they have with middle seats in business class (sorry, it was just too easy). 😉

Interesting that two companies that are both headquartered in Atlanta decided to do this promotion in Boston.

Why the open hostility towards Delta - we get their product is inferior to the ME3 which you openly worship. Yes this is a marketing gimmick but I don’t see how any of this is negative. Better than nothing.

You talking about the GOAT Brian Scalabrine? Still remember when he won the Rookie of the Year award twice. 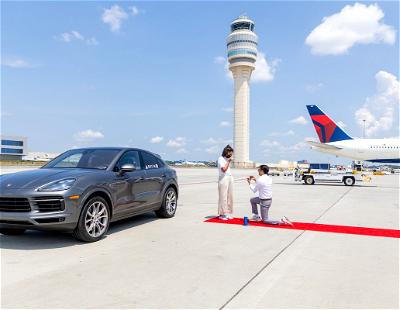