I assumed Chinese airlines were mostly losing money on international flying, though I think I didn’t fully appreciate just how much money they’ve been losing. Finally we have some insights about that, and the numbers are shocking.

Chinese Airlines Have Been Capacity Dumping

If you’ve looked at booking a ticket to or from Asia anytime in the past few years, you’ve probably noticed just how low fares have gotten, and how many different Chinese airlines there are.

While other airlines have been forced to match these low fares, this competitive pricing is thanks to the number of Chinese airlines that have been expanding in recent years.

For example, there are now flights from LAX to over a dozen cities in mainland China. You’d think fares for a 16,000 mile journey shouldn’t cost $320 in economy…

But the focus seems to be entirely on market share rather than profitability.

Beyond that, though, there’s so much about Chinese aviation policy that leaves me scratching my head:

So, just how are these routes doing financially? 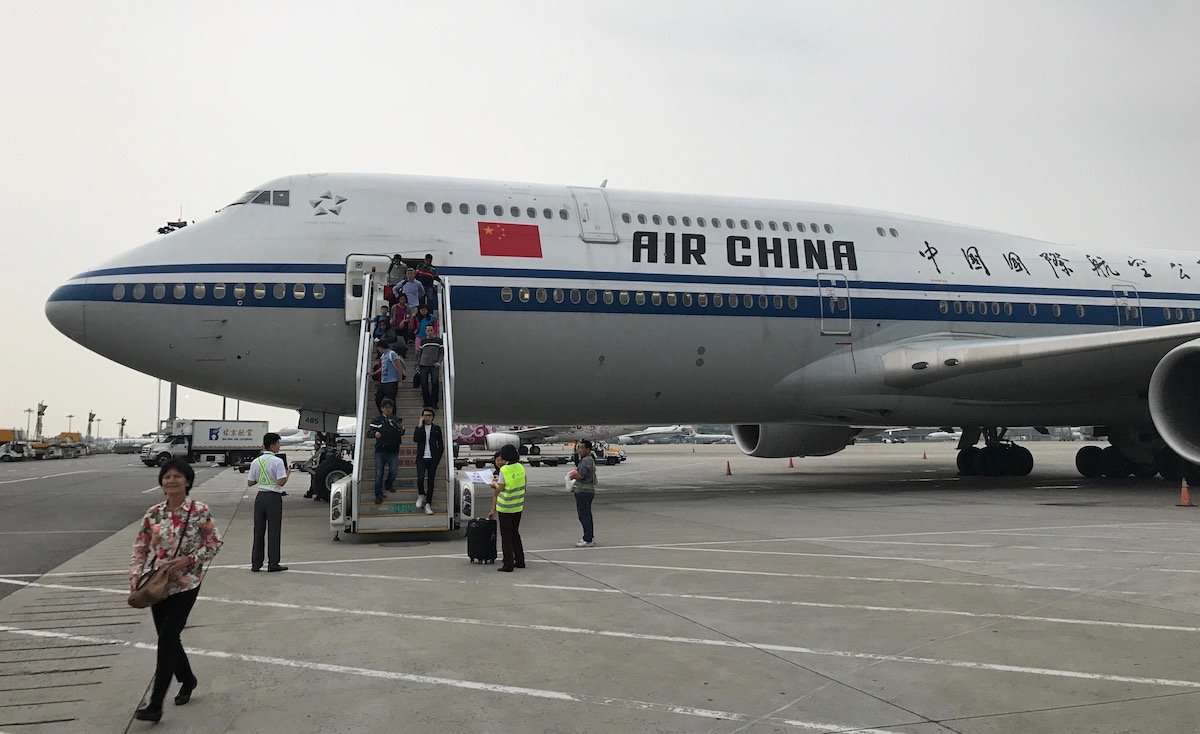 During the recent China International Forum on Aviation and Tourism, some very interesting statistics were revealed regarding the growth of commercial aviation in China, especially for international travel. These were revealed by the chairman of the China Aviation Association, as well as several executives from Chinese airlines.

How Much Longer Can This Go On?

China is obviously a massively growing market, with a huge number of outbound tourists. You’d think that this huge increased demand would pave the way for a more profitable aviation industry, but the increase in supply has outpaced the increase in demand. One has to wonder when this pattern will stop.

Delta (and to a lesser extent American and United) loves to talk about how the “big three” Gulf carriers are capacity dumping using government subsidies, though the reality is that we’re seeing the same for Chinese airlines. Now, in fairness, China doesn’t participate in the Open Skies agreement, so it’s a little bit different, but still.

Of course Delta has no problem investing in China Eastern, which is majority owned by the Chinese government.

Do you think we’ll see radical changes to Chinese airlines anytime soon, or will they just keep growing and losing money?

No optimism for Chinese airlines as they piling up debts after debts and they are due payments. They will collapse eventually.

Living in HK I've done my fair share of flights to Europe, and quite a few times tempted by the unbeatably low prices - sometimes even half of any other airline. However I've learnt my lesson. It is not worth it. Chinese airlines are horrible. Stopover in any Chinese city is a nightmare, the flights, especially the connecting ones, are always delayed and the passangers are rude, rowdy and downright unpleasant. To top it off the food is so gross that I have resorted to bringing my own , and I usually eat anything and love Asian cuisine. For the past few years I've refused to use them - hell, even Aeroflot is preferable even though SVO is a shithole - and would rather pay more. I seriously wonder about their safety and maintenance measures. Nope, not worth it.

I live here and appreciate the guarantee of a cheap fare if I need to get home for some reason. but..... I am missing out on a $200 RT flight LAS-CDG by being here. 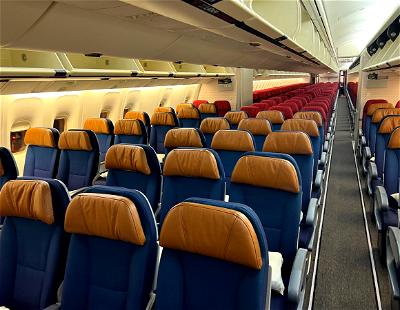