Happy Father’s Day to those fathers out there! Hopefully many of you were able to spend some special time with your family today.

British Airways did something really awesome today that allowed some of their employees to spend time with their dads, and it’s absolutely brilliant.

Today British Airways’ flight from London Heathrow to San Diego was specially designed so that dads could work with their sons or daughters.

This included everything from check-in, to gate agents, to operations managers, to engineers. Furthermore, the onboard crew (including pilots and cabin crew) consisted exclusively of fathers and their kids.

None of the pairs had ever worked together before, which made the flight even more special.

Here’s a video British Airways put together about the flight:

While I have my criticisms of British Airways, their marketing is absolutely brilliant, and it’s concepts like this that really stand out, in my opinion.

Similarly, the BA Magic campaign has really been enjoyable to watch, where they’ve made wishes come true for some people who could use a smile.

And while it’s Father’s Day and not Mother’s Day, British Airways’ “Visit Mum” ad is still the most touching airline ad I’ve ever seen. I dare you not to cry.

This was actually put together by BA internal comms, not marketing

What language are they speaking? 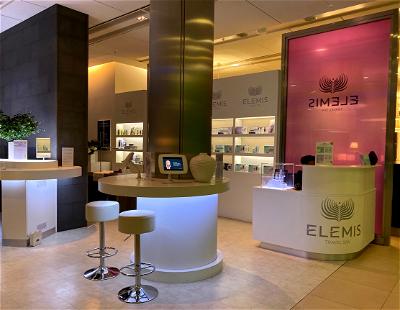 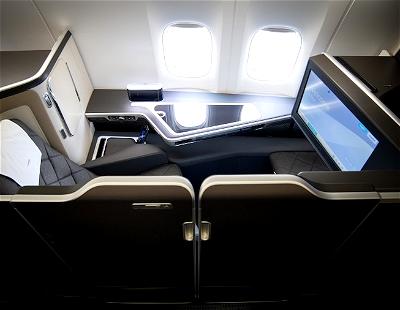 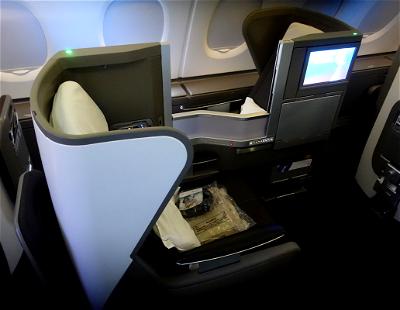