I don’t think there’s a region in the world that has a lamer standard of regional business class than Europe. For most airlines in Europe, business class is simply economy with a blocked middle seat. On top of that you get better food and drinks, and in theory more attentive service. 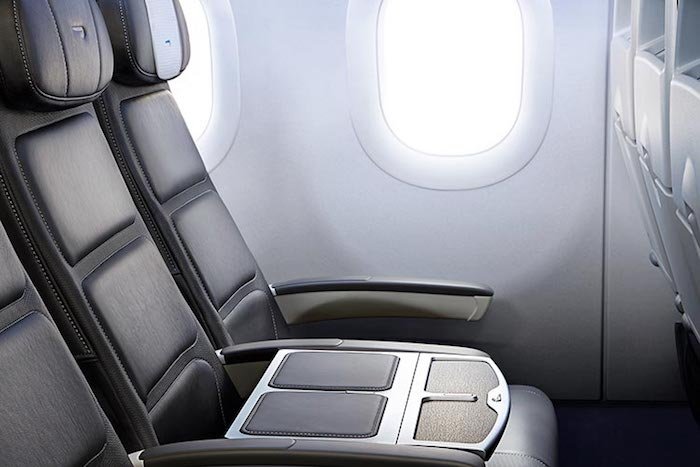 The people who would pay for business class on those short-hauls likely wouldn’t be considering ultra low cost carriers anyway, or are likely on a longhaul itinerary, in which case EasyJet or Ryanair wouldn’t be an option anyway.

Anyway, as British Airways has continued to devalue their product to the point that they’re basically a low cost carrier, it seems that they’ve had a change of heart regarding their intra-UK product.

Head for Points reports that British Airways will be introducing a Club Europe cabin on flights within the UK. Apparently the new cabin will be formally announced next week, and it should be available for travel as of April 1, 2017. The product will be called Club Europe, just like British Airways’ business class product on other routes within Europe. 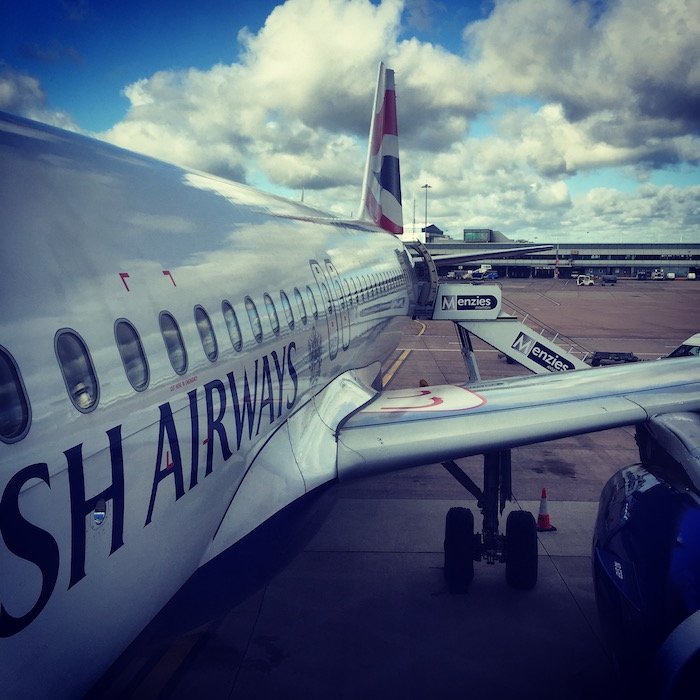 What do you make of British Airways introducing business class on domestic flights?

Business Class. Seats for people doing business, no? Prime tool of early-21st Century business? A laptop. Seat pitch on A319/320 in BA short haul fleet? Too tight to open a laptop. With the present pitch it is possible to properly open a laptop only in Row 1. Aha, but now we have the middle seat blocked with the drinks table. So put the laptop on that and twist your neck. Such a thoughtful upgrade from BA. Blocking the middle seat is nice: but just make the seat pitch longer. So do we now look forward to the SAS-style experience with the little cardboard divider to mark off the 'free sandwich seats' from the 'pay for your gruel' section at the back? Don't be surprised to see Tier Points remain exactly the same for Club World in UK as for Economy.

Free middle seat is nice, but in theory (though not in practice) you could get that cheaper by buying two economy seats - shame one can't do that and keep both of them when they're paid for. But the important bit is fast track security hassle and priority boarding, and lounge access for the non-frequent flyers.

Now that BA have made (some) of the necessary IT changes to accomodate Club Europe bookings, I have had a nose around. My first impressions are mixed. On the positive side, it could be a good way to top up the Tier Points if you are looking to be slightly short. The return of better catering and drinks are a good thing as well. However, we need to remember that until recently in economy you had free drinks and "snacks" (9 crisps in a packet or 2 biscuits, which was in my opinion a poor offering compared to for example the trains offerings). The thing that shocked me most though was the cost of some of the business tickets - I was looking at LHR to Glasgow and it was £370 one way which seemed very high. BA have started to launch some other Saturday only flights from the regions too (Bristol for example). If they were to continue this and truely become British Airways, and not London Airways :-) then the offering of Club might be something I could be tempted with, particularly as I said before for the TPs if nothing else.