Note: This is an update to a previous post to indicate that this flight is now bookable, and even has some award availability.

Western Australia sure is seeing a lot of growth with long haul flying lately, in particular with Qantas recently launching nonstop flights from Perth to London.

Late last year All Nippon Airways announced that they’ll launch daily nonstop flights between Tokyo Narita and Perth as of September 1, 2019. The airline will operate flights with the following schedule:

Note that if you were interested in this flight, it’s now bookable. ANA even seems to have one business class and one economy award seat per flight, should you be looking to redeem miles. I’m sure over time they’ll make even more award seats available.

ANA will be using a Boeing 787-8 for the route, featuring just 184 seats, including 32 business class seats and 152 economy seats (yes, these planes are really sparsely configured, especially when you consider they’re just in a two cabin layout). 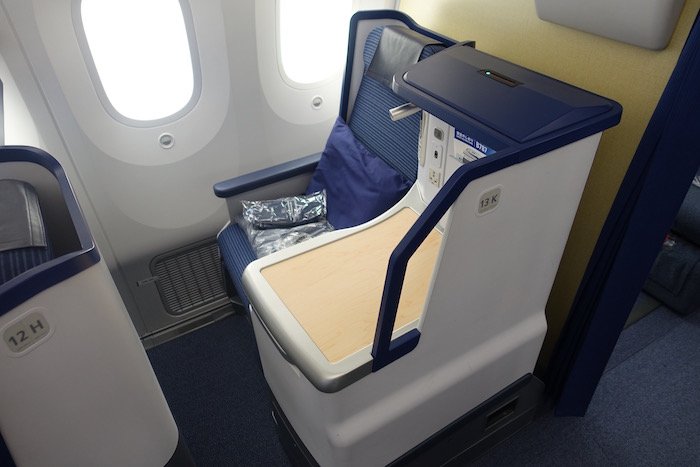 The flight will cover a distance of 4,919 miles, and is blocked at 10hr5min southbound and 9hr40min northbound.

With this route, ANA will become the first Japanese airline to fly to Perth, and for that matter this is only ANA’s second destination in Australia, after Sydney.

There are a few things I find especially interesting here:

Generally I think ANA is pretty conservative with their growth, so seeing them be the only airline to fly between North Asia and Western Australia is exciting. They’re certainly using the right plane for it — a 787 with under 200 seats — so I’m very curious to see how this pans out.

If you’ve been interested in booking this flight, it’s now bookable.

What do you make of ANA’s new flight between Narita and Perth?

A strange route for ANA given the (small) size of Perth and the total lack of feeder cities. Would have made more sense to triangulate with ADL to broaden the catchment.

Clarification: By eastern Asia I mean anywhere north of HKG.

ANA is also going to start service to Chennai, India, this winter—the airport where the leopard cub was rescued. This is southern India's first direct link to eastern Asia, along with a JAL flight to Bengaluru (also in southern India) that was announced at the same time and that will fly from mid-2020. 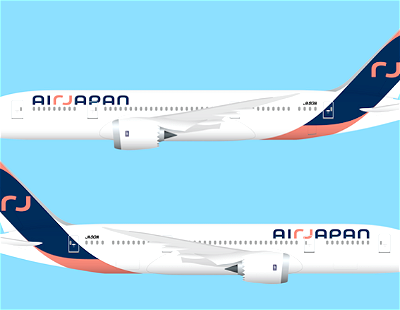 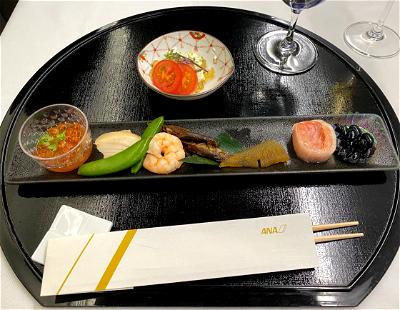