Amex has a “refer a friend” program, where you can earn bonus points for referring people to many of their cards. The program is a win-win, as it allows existing cardmembers to earn bonuses for referring friends to cards they like.

The topic of taxation when it comes to this stuff is an interesting one (let me say upfront that I’m not a tax professional, and this is just my take). As a general rule of thumb, airline miles, hotel points, and credit card points aren’t taxable. Typically you’re only on the hook for taxes on points if they’re won as a prize (like if you win a sweepstakes), or if they’re an incentive that isn’t a rebate.

That last point can be confusing. Generally speaking credit card rewards are considered rebates, since you’re earning them for spending that you’re putting on credit cards.

However, when you earn a reward for referring someone to a credit card, arguably that’s an incentive that isn’t a rebate, since you don’t have to spend anything to earn that reward.

At the same time, historically these types of things typically haven’t been taxable, or at a minimum, 1099s haven’t been issued for them. The exception is several years back when Citi issued 1099s for the miles they offered as part of opening a checking account.

Amex is sending out 1099s for referral bonuses

There are several reports on Reddit that Amex is sending out 1099s for those who took part in Amex’s refer a friend program. Note that this doesn’t apply to welcome bonuses or rewards from spending, but rather just points from referrals.

Some people have already received letters in the mail, while others know they’re getting letters from Amex due to informed delivery. Here’s an example of one of the forms that someone received. This is being sent out even when the value is below $600, which is usually the amount at which you’d get a 1099 in such a situation.

How Amex is valuing points, and how you can dispute the values

It’s interesting how Amex is valuing points here — it seems that they’re valuing Amex Membership Rewards and Starwood Preferred Guest points at one cent each, and Hilton Honors points at 0.67 cents each:

We’ll have to wait and see if everyone who referred people gets these 1099s, or what criteria they use, as this is still developing for now.

Note that generally speaking you can dispute the values for these kinds of things on 1099s. Several years back View from the Wing wrote a useful post about how to do this (it basically requires calling the IRS), and I imagine similar advice still applies.

Personally I wouldn’t be disputing the value of one cent per Membership Rewards point. However, some may find it reasonable to dispute the value of Hilton Honors points, though I guess it comes down to whether or not you find that to be worth your time.

This is a bit surprising since Amex hasn’t sent out 1099s in the past for these kinds of things, but they’re certainly within their rights to do so. On the plus side, at least their valuation of Membership Rewards points is reasonable. Sadly their valuation of Hilton Honors points is definitely on the high side.

If you receive a 1099 from Amex regarding referring people to cards, please report back!

Trump's America. Millionaires get away with murder, the middle-class gets nickle and dimed for everything. Everyone who voted for this can #killthemselves 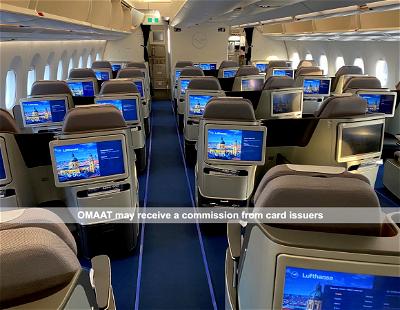 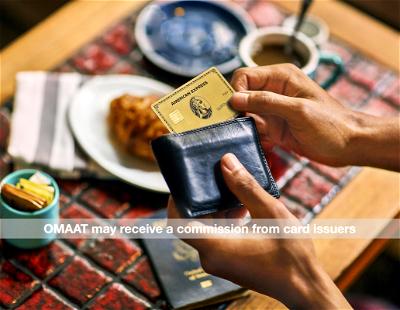