Bali is one of my favorite places in the world, and I visit as often as I can. Indonesia has long required most visitors to get visas, though fortunately they’re largely issued on arrival. 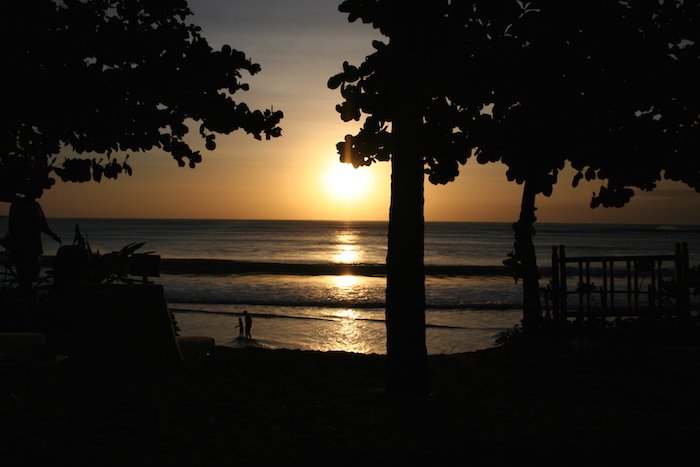 I far prefer that to having to visit a consulate or mail in my passport. And in reality it’s just a way for them to generate revenue, since you would pay them $35, and they would put a sticker in your passport, so it hardly adds to security. 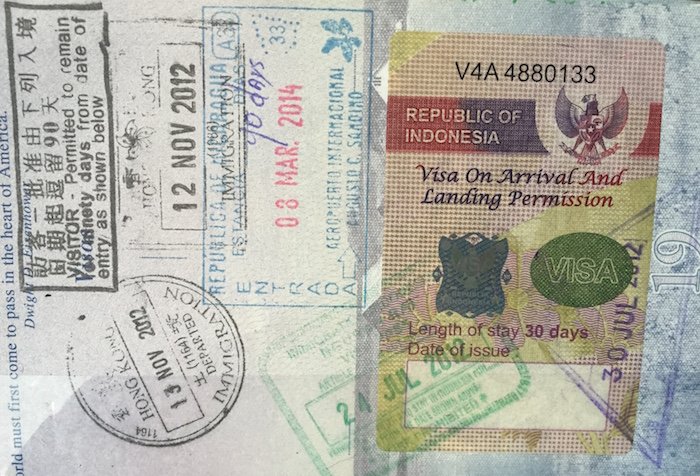 The visa on arrival requirement was never something which prevented me from traveling to Indonesia, though I always did feel a bit annoyed paying $35 on arrival, when I was just coming to the country to spend money anyway.

Anyway, the good news is that as of June 9, 2015, under certain circumstances 45 nationalities no longer need visas when visiting Indonesia. This change was first announced in March, though the implementation of it has been delayed until now.

Via Bali Discovery, previously the following 15 countries/territories didn’t require visas for visits of up to 30 days:

And now you can add the following 30 countries to the list which no longer require a visa for stays of up to 30 days:

I double lucked out here, since now neither my US nor German passports require a visa anymore! Interestingly Australians — who are among the most frequent tourists to Bali — still need a visa to visit Indonesia.

Visa free entry can only be granted at the following airports/ports (including the major airports in Jakarta and Bali):

This is great news for those looking to visit Indonesia. While I don’t think the visa on arrival fee prevented most people from visiting, it’s certainly nice to not have to pay it, not to mention not having to queue to purchase it.

Lucky, I am a US citizen. I have just returned from a 25 day visit to Indonesia through Surabaya without a visa. I want to return to Indonesia in about a month to visit friends for about 30 days or less. Can I re-enter Indonesia after a month's absence without a visa or do I need to apply for a multiple use official visa.

Question: If you leave Bali during the "first 30-days" even for a quick trip (a couple days to S.E. Asia) and you re-enter Bali, does your 30-days restart? Thanks!

Dear Mr/ Mrs, We kindly ask you to provide us with official information do citizens of U.S.A. need visa to enter Indonesia. We would kindly appreciate your prompt response. We are looking forward to your reply. We wish you a nice day! Kind regards, Ivana 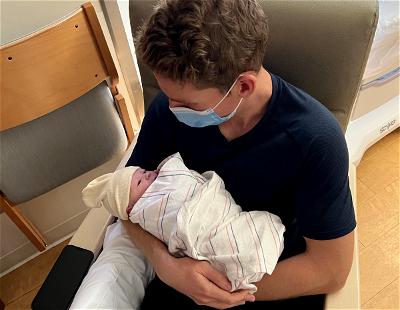