It’s not really a secret how I feel about British Airways business class. Even when the food and service is good, the seat is my least favorite fully flat business class hard product I’ve ever flown.

Meanwhile even when American’s food and service is horrible, at least their reconfigured planes feature direct aisle access from every seat, and most of them feature Wi-Fi.

The two airlines are part of a transatlantic joint venture (along with Finnair and Iberia), so understandably they want to promote the benefits of it.

However, I think they’ve taken it a step too far with their latest ad. It’s called “British Airways Versus American Airlines — Which Is Better?” In the ad, two kids (each representing an airline) argue whether American or British Airways business class is better. Eventually they come to the conclusion that both airlines are great.

First of all, the kids in the ad are adorable, and the idea behind the ad is cute.

The problem is that the two kids basically come to the conclusion that both airlines are great. Why?

After covering those points, they come to the conclusion that both airlines sound really good. Again, I get they’re trying to convey the message that American and British Airways have a joint venture, but I think collectively they’re really selling themselves short here. It’s not often I’m advocating for American’s onboard product, but… 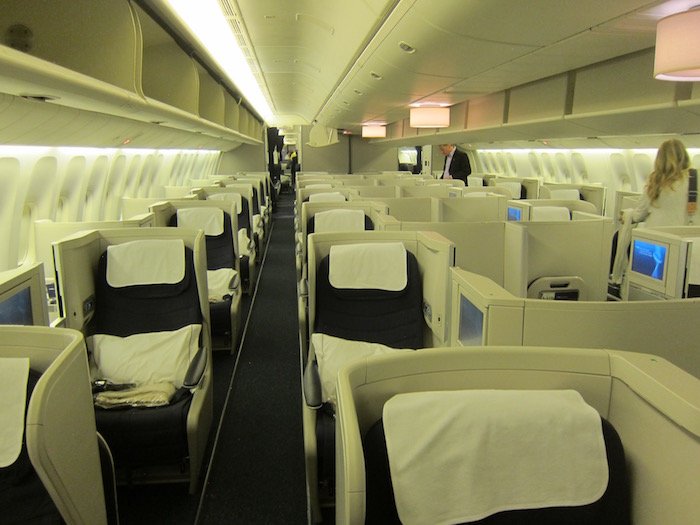 …are the same as these fully flat seats?

Is anyone going to argue that these noise canceling headphones… 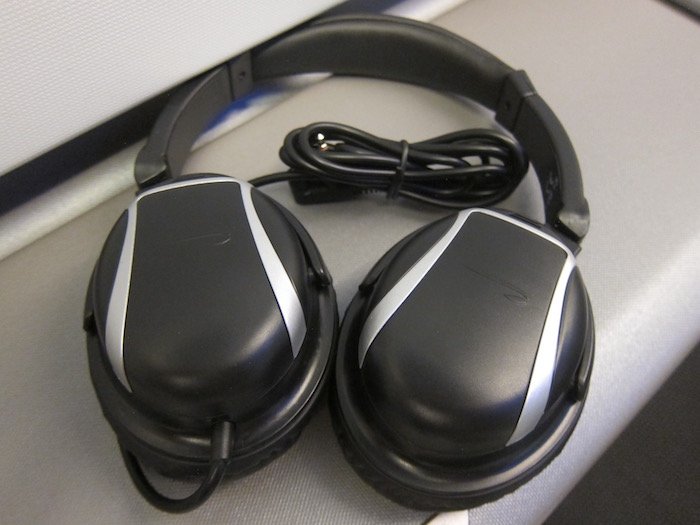 …are the same as these Bose noise canceling headphones? 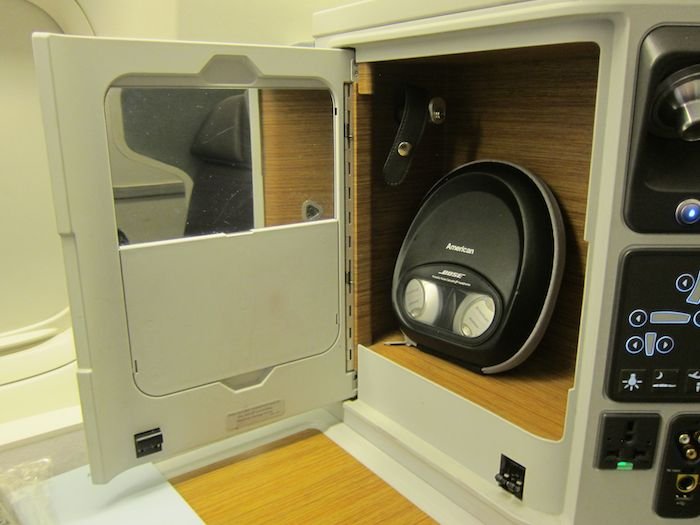 British Airways’ fleet is certainly more consistent, in the sense that all planes have the same sub-par fully flat business class seats.

But American has been investing a lot of money in their international hard product, and there are noteworthy aspects to the product, like direct aisle access from every seat, Bose noise canceling headphones, and Wi-Fi on many of their planes.

When trying to market the joint venture, American and British Airways should instead be focused on the number of daily flights they offer to London, etc. Perhaps the biggest problem with this ad is that virtually all airlines they’re competing with offer all those things — Delta, Virgin Atlantic, and United all have flat beds, power supplies, on-demand entertainment, amenity kits, etc.

But to literally do a side-by-side comparison of the products and to come to the conclusion that they’re basically the same and “both airlines are great” is really an insult to consumers, and also an insult to the money American has invested in their new seats. I guess that would explain why the video was posted on British Airways’ YouTube page, and not on American’s.

Regardless, the biggest sin of this commercial is that it doesn’t do anything to differentiate the American and British Airways joint venture from the competition, since all major airlines offer what they’re advertising.

What do you think more of this ad? Are they focusing on the wrong similarities, or am I wrong about the onboard products?

I too used to sigh to discover my BA coded flight was operated by AA, but the new 777 product is excellent and now my preference over BA - except upper deck 747. In bed mode, the BA seat is actually my favourite because it allows me to raise my knees; which you can't do on AA, KLM, Delta or Qatar type seats where your lower legs are tunnelled within the seat infront. The major weaknesses of the BA seat is a lack of storage, combined with a tiny screen and small table. Once you are served food in BA you are stuck in the seat until service is over. BA service itself makes no effort to suggest quality e.g. removing plastic plate covers and decanting foil containers on to serving plate at seat. Overall I get the impression that BA continually tests the market to see how low they can go. The most recent further unbundling of the economy product will surely descend further. Their one saving grace is good lounges compared to the US and most other European carriers.