American Airlines has been operating wide body aircraft in all kinds of interesting markets (given the lack of demand for international travel). A few weeks ago I wrote about how American will fly a Boeing 787-9 between Dallas and Anchorage this summer. Now the airline has loaded another 787 route to Alaska.

Flying to Alaska could be quite comfortable this summer, as American will be flying a wide body aircraft on two routes to the state. Between June 3 and August 16, 2021, American Airlines will fly a Boeing 787-9 daily from both Chicago and Dallas to Anchorage.

The Chicago to Anchorage service will operate with the following schedule:

This 2,847 mile flight is blocked at 6hr47min westbound and 5hr44min eastbound.

Meanwhile the Dallas to Anchorage service will operate with the following schedule:

This 3,043 mile flight is blocked at 6hr55min westbound and 6hr25min eastbound.

A few interesting things to note about these routes: 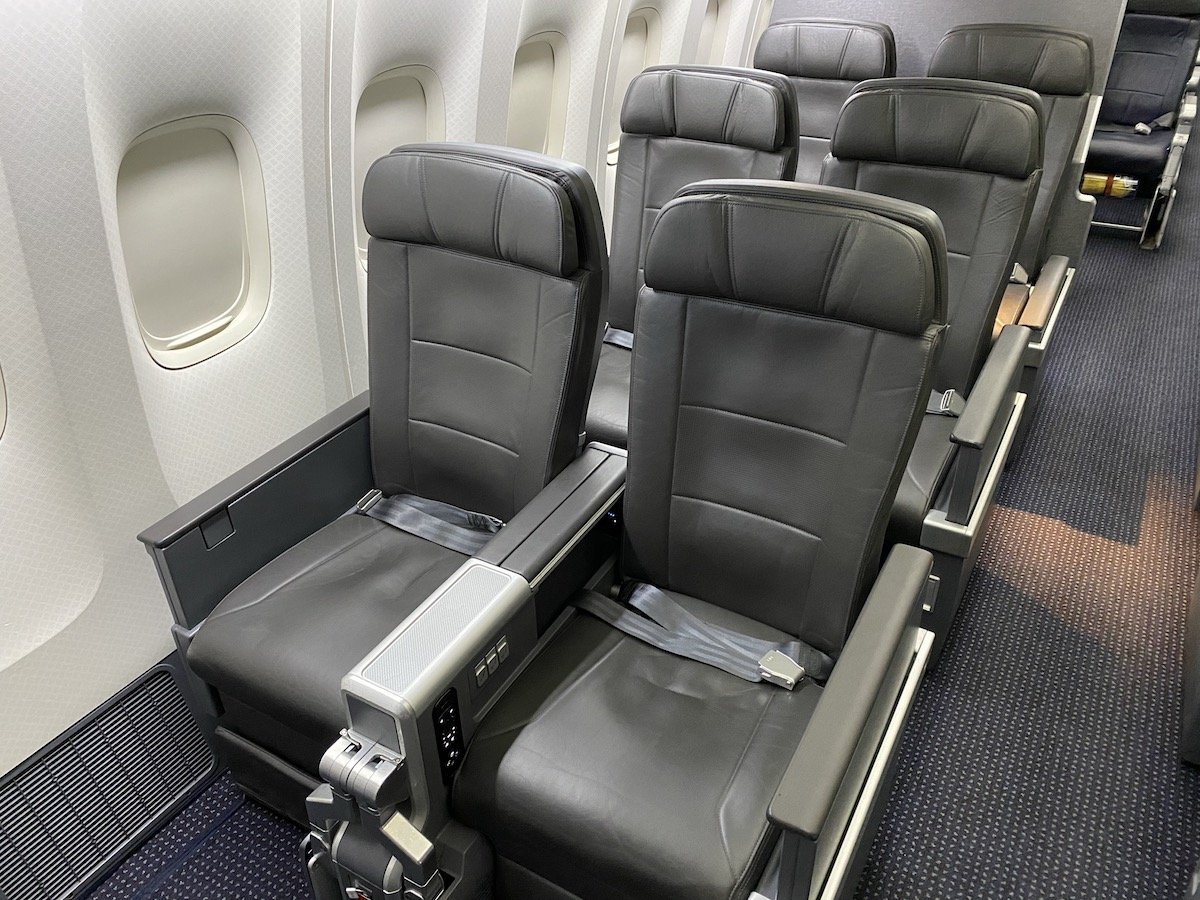 Suffice to say that with very little demand for international travel right now, airlines have way more wide body aircraft than they need. While these planes would have historically primarily operated transatlantic and transpacific flights in summer full of tourists, this year will be different.

Even with most American adults hopefully having access to vaccines by May, odds are that borders won’t be reopening anytime soon. For example, I wouldn’t expect Americans to be able to travel to the European Union for much of summer, and I’d expect most of Asia to continue to remain closed.

We’ve long seen American fly wide body aircraft to Hawaii, so it’s cool to see the 787 flying to Alaska as well now. That’s on top of all the 777 and 787 flights we’re seeing in the “lower 48,” which will likely only continue to grow in the coming months, as more people look to fly domestically. 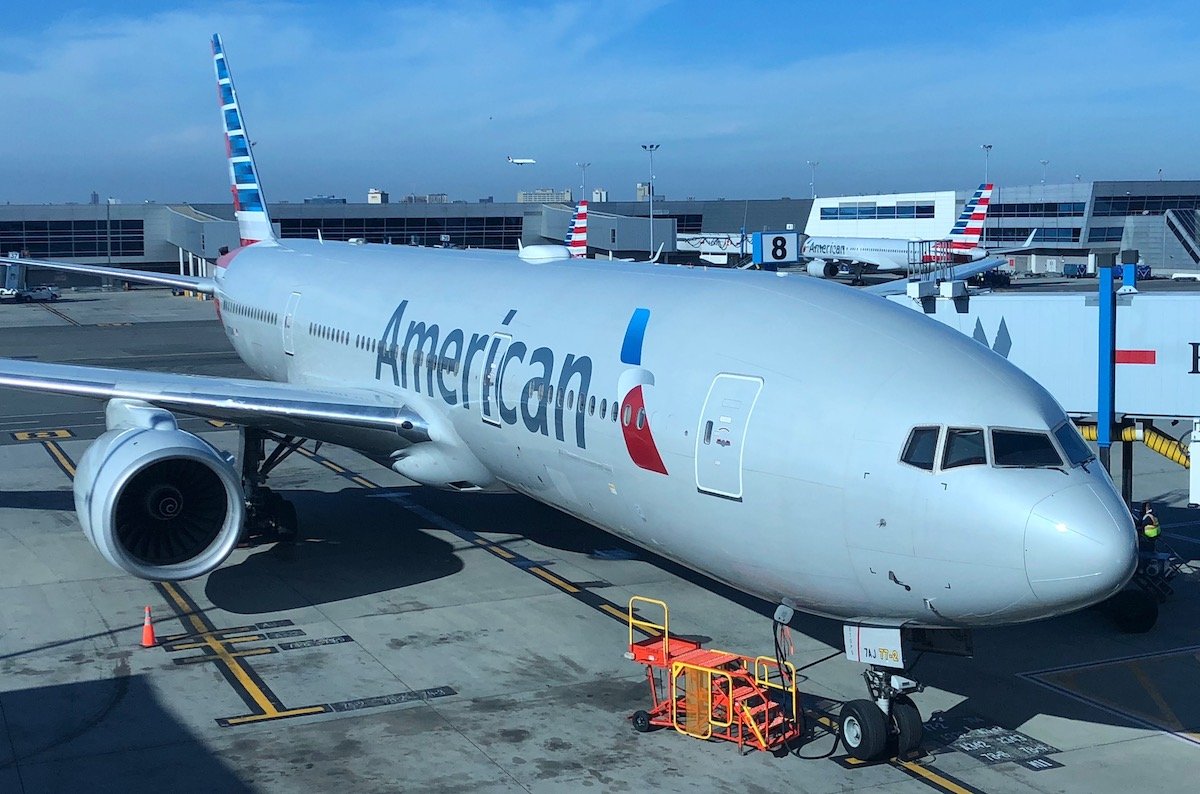 American is flying lots of 777s domestically at the moment

Will Alaska be able to handle the influx of tourists?

American isn’t alone in adding an incredible amount of capacity to Alaska. We’ve similarly seen both Delta and United add a huge number of additional flights to Alaska.

There’s more domestic flight capacity scheduled to the state of Alaska in the summer of 2021 than there was in the summer of 2019. However, one major difference is that there won’t be a big cruise season this year, so presumably most people will be vacationing on land.

I’m sure hotel and car rental rates will be higher than ever before, and will also book out pretty quickly. One has to wonder if the tourism industry can handle the number of people expected to visit.

American Airlines will fly a Boeing 787 daily from both Chicago and Dallas to Anchorage during the peak summer 2021 season.

If you’re considering a trip to Alaska, this is a pretty comfy way to get there, especially if you’re planning on booking business class, where you can get a flat bed.

What do you make of American flying a 787 to Alaska this summer?

@d3kingg - anchorage and environs have a lot to offer including lots of mid day heavy landings at the park at the end of the runway, but please explore further north on the Parks Hwy... some of the most beautiful country as you get closer to Denali and that park will leave you jaw dropped. Kenia is very different but keeps giving ip its magic as you go further south. If you have time make it to Homer, it’s an investment but we think totally worth it and cannot wait to return!

American is probably happy getting cargo capacity back on the ANC-DFW flight. When the 757s were replaced with A321s, supposedly this came with a sizeable reduction in cargo--either limit the cargo to stuff the plane with passengers or fly reduced passenger loads to take the cargo. This flight earns its money with fresh salmon daily to Texas markets.

Meanwhile, I'm surprised no one noticed that's a 787-8 in the picture. Despite the article being all about the -9.