Alaska Airlines will be joining the oneworld alliance as of March 31, 2021. Ahead of that, the airline has announced adjustments to mileage earning and fare classes.

While the airline hinted a few weeks back that these changes were coming, Alaska Airlines has now published its new mileage earning chart. This is in addition to Alaska Airlines recently announcing changes to how status is earned in 2021, along with the introduction of a new 100K elite tier.

So, what all is changing? Here’s the Alaska Mileage Plan mileage earning chart for flights through March 30, 2021:

And here’s the Alaska Mileage Plan mileage earning chart for flights as of March 31, 2021:

As you can see, it’s hard to do a side-by-side comparison, given that fare classes are changing as well. A few things do stand out: 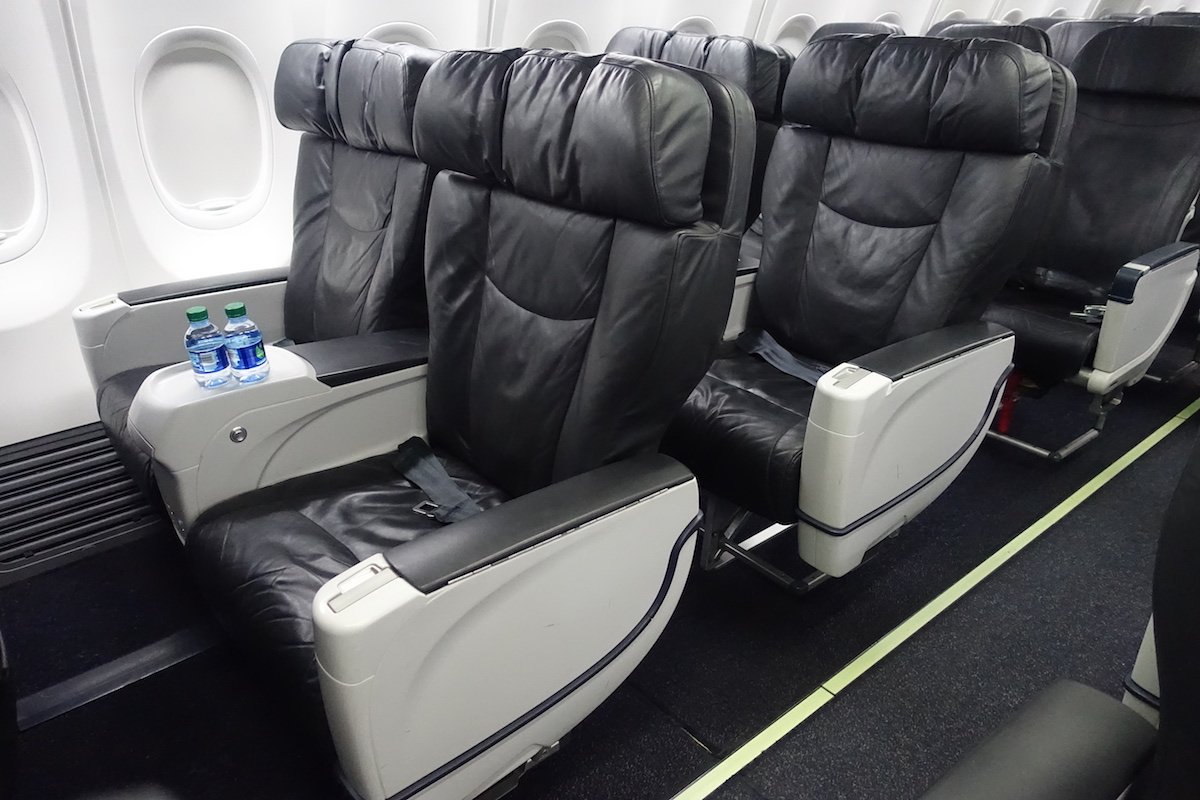 Clearly these changes are being done for Alaska Airlines to better align with American Airlines and the oneworld alliance overall. It’s much easier for airlines to sell tickets together when fare classes are aligned, especially when you consider the level of cooperation being planned between American and Alaska. 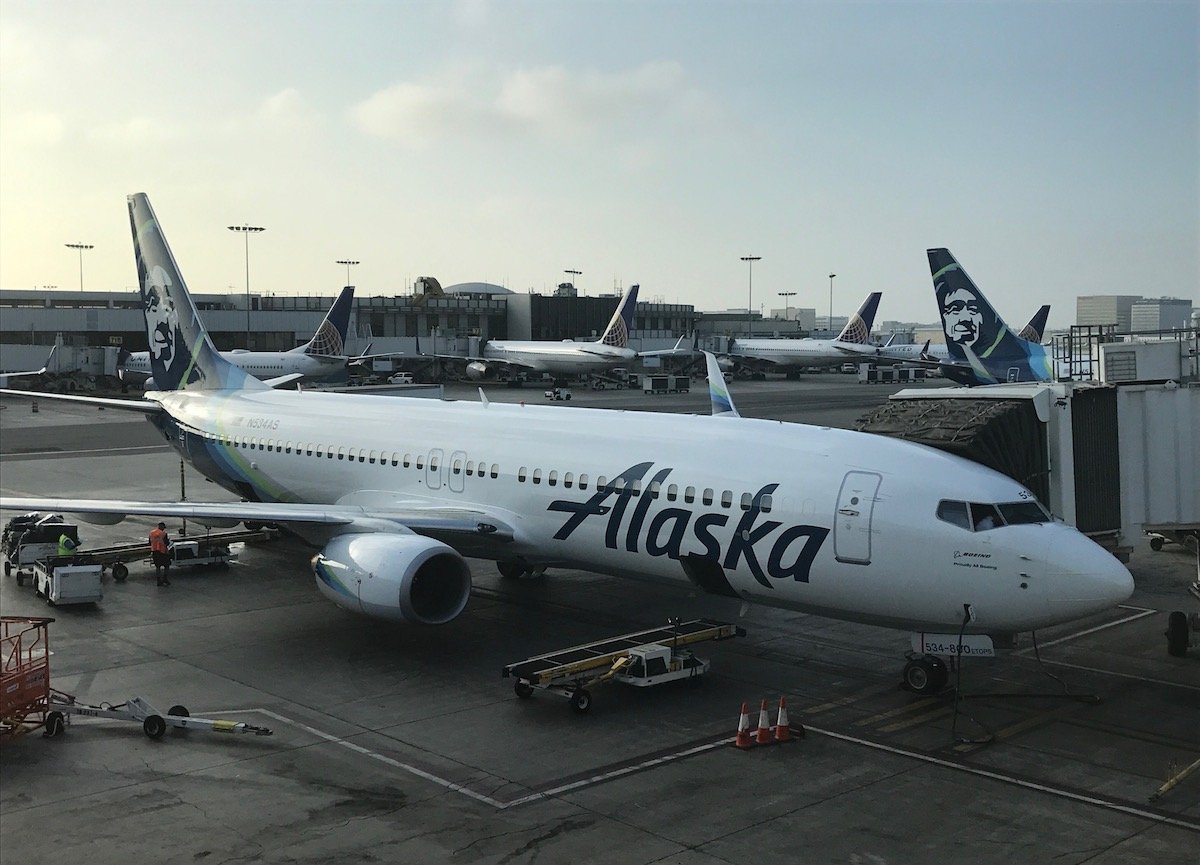 These changes are good for those redeeming Avios on Alaska Airlines

Alaska Airlines will be changing some fare classes and mileage earning rates as of March 31, 2021, coinciding with the airline joining the oneworld alliance.

Fare classes are being aligned with American Airlines, which makes sense given the amount of codesharing and cooperation we’ll see between the airlines. Most of the changes here are with mileage earning for first class fares, with discounted first class seeing reduced mileage earning.

On the plus side, at least Alaska Mileage Plan isn’t moving revenue based, and the program will also continue to award at least 100% miles for discounted economy tickets, so things could be much worse.

What do you make of these changes to Alaska Airlines’ fare classes and mileage earning?

Any idea whether these changes will finally enable you to book Alaska flights using British Airways Avios on the BA website instead of being on the forever-phone-hold?

I think this is all in preparation for an eventual AA-AS merger down the road. Joining OW, the fare class adjustments, introducing a higher elite tier, etc. I’m guessing AA will be the surviving name, but it’ll be interesting to see which will be the dominating culture. What does everyone else think?

Honestly, I'm really (pleasantly!) surprised that they didn't gut Saver fares to 25% earning. It's probably coming eventually, but at least not now... 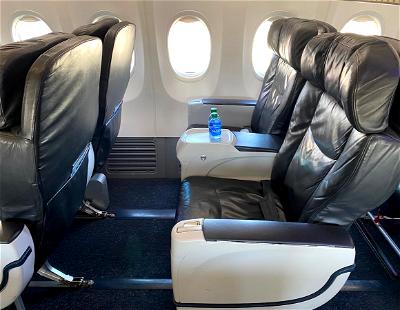