Most of these videos are pretty high budget, so I imagine it’s a significant investment for the airline. I like how varied they are, as some are humorous, some showcase beautiful landscape, and some are just plain creative.

In November I wrote about Air New Zealand’s newest safety video, which is actually a rap.

Air New Zealand said that this was the largest scale safety video they have ever produced, with a cast of about 600. The video stars Kiwi actor Julian Dennison (Hunt for the Wilderpeople, Deadpool2) and local musicians Kings, Theia, and Randa, and talent from 30 community groups across the country.

The video was filmed at various locations in Auckland, Wellington, Dunedin, Balclutha, Hokitika, and Naseby in Central Otago. It also features a number of Air New Zealand employees, including cabin crew, pilots, engineers, loaders, and airline staff from Dunedin Airport.

Well, interestingly, for the first time ever, Air New Zealand is pulling a safety video early due to heavy criticism. Effective immediately they’ll instead be playing the “Summer of Safety” video, originally released in December 2016:

Of course Air New Zealand is putting a positive spin on this, and not saying that they’re pulling the previous video due to negative feedback, but rather that the “decision is based on a new campaign to stimulate domestic travel and promote tourism to Northland.”

This decision does follow widespread criticism of the video, including a recent NZ Herald article calling the video unbearably awful.

Was this my favorite Air New Zealand safety video? No. But personally I didn’t think it was that bad, assuming you can appreciate the cheesiness of it all. It reminded me a lot of the safety video that Virgin America used to have, for example.

And I’m sorry, but can anyone really say that this video was more annoying than the one starring Richard Simmons?

So yeah, the video was certainly a bit much, and it wasn’t my style, but was it that bad? I will say that I think my biggest issue with the video is that it’s quite distracting, to the point that I think some people may have a hard time following the actual safety instructions. But then again, I feel like that’s largely the case with videos nowadays.

What do you think — did Air New Zealand make the right decision in pulling the safety video?

If i am forced to watch a safety video, I want it to be as short, simple and painless as possible (considering that most people are not flying for the first time nowadays). That being said, if their aim is to grab the attention of kids, why bother with this 'music video' that is definitely going to miss the point?

I think these videos are a waste of money. However, I suspect that airline executives enjoy discussing them and it is cool to hire celebrity actors to star in them. However, no one flies on an airline because of the safety video. They increasingly all try to virtue signal too. EasyJet have the right approach; an old fashioned and fast manual safety demo by the crew with a simple audio in the background. The BA video was fun when I first saw it but is now super tedious for me. It is also very long. You also lose the real safety messages amidst all the humour. I try to avoid BA as much as I can and the video is just another reason to do so.

I thought it was a dreadful video. I'm glad they've pulled it. 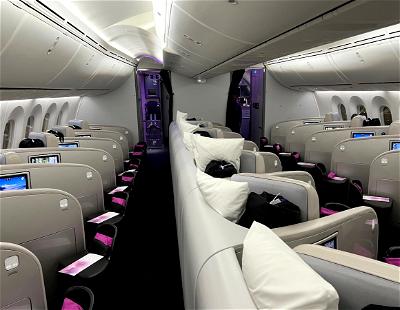 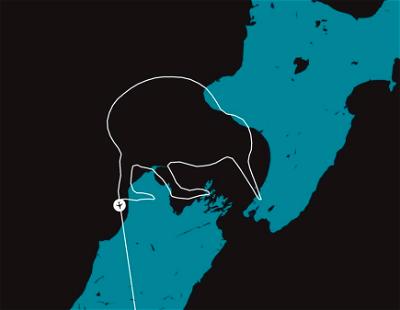