Air France is presently refreshing their cabins as part of their “Best and Beyond” project, whereby they’re investing 500 million Euros in new cabins. As part of this, Air France is going from offering angled flat seats in business class, to reverse herringbone seats, which are fully flat and feature direct aisle access. These are my favorite kind of business class seats. 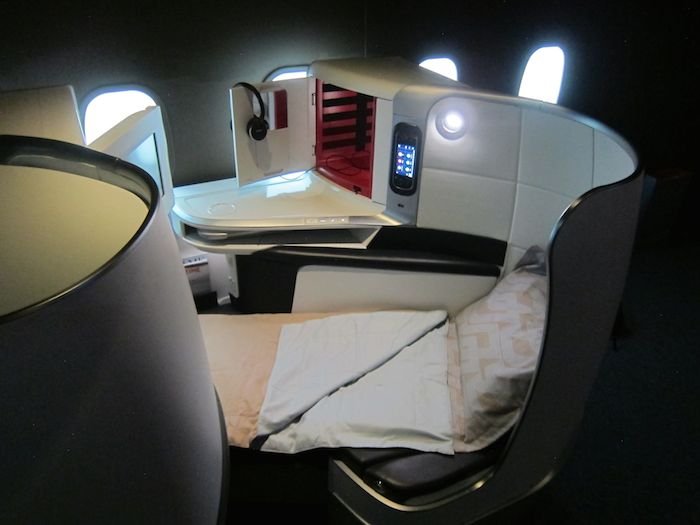 Air France’s entire longhaul fleet should be reconfigured by the summer of 2017. Air France is starting with reconfiguring their 777s, followed by their A330s and A380s.

I had the opportunity to attend the Air France Expo in New York in June, which was the same week they launched the new business class product on the flight between Paris and New York.

Air France continues to offer the new business class product on the following frequency between Paris and New York (I love the timing of this flight, by the way, in terms of battling jetlag): 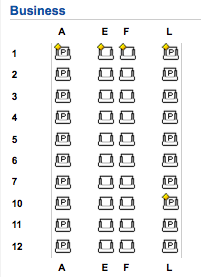 This flight operates with the following schedule: 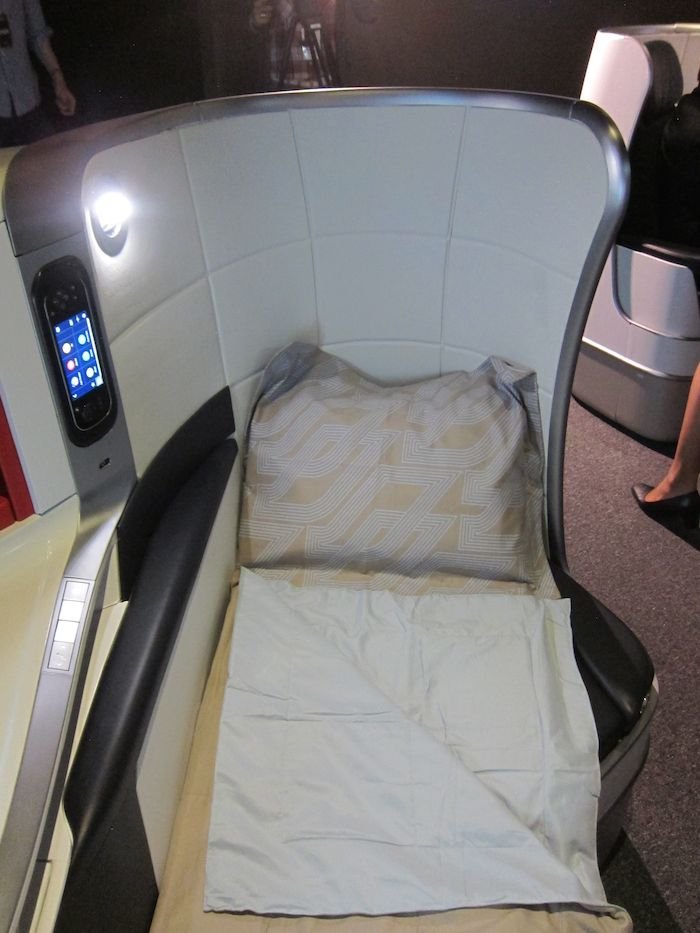 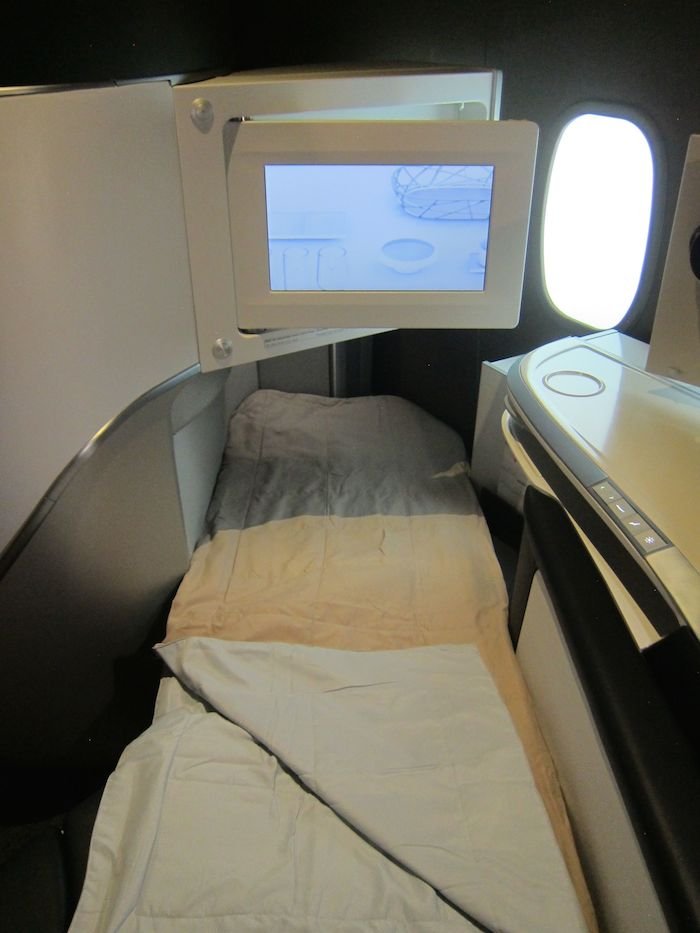 I should add the caveat that this is of course subject to change, since these reconfiguration processes often get delayed. But if all goes as planned, Air France will finally have a competitive product to the west coast next year! As a SkyTeam flyer, I’d stick with either Alitalia or KLM out of Los Angeles, in the meantime.

Has anyone flown Air France’s new business class product yet? If so, how was it?

(Tip of the hat to @hyokjaesong)

I noticed AF has taken delivery of new 777-300ERs in 2015 and the info I find online shows that those have the old business class based on the number of seats shown on various travel and airline geek websites.

That's true quality and authentic spirit---most US airlines are swill. Ice cream sundaes, rude/abrasive overweight attendants, and puffery of pseudo quality. no thanks.

16
Can You Redeem Miles For Air France First Class?