Air France has been facing serious labor issues for a long time. Management and employees simply haven’t been able to reach agreements, and this has led to (literally) violent strikes that have cost the airline hundreds of millions of dollars.

Earlier this year the CEO of Air France-KLM resigned, and it took quite a while to find a replacement. I sure as heck wouldn’t want that job.

So I was really impressed by the pick that Air France-KLM announced for their new CEO. Ben Smith recently took over at the helm of one of Europe’s mega-airlines. For those of you who don’t know who Ben is, he was the former President & COO at Air Canada, and in my opinion he did an outstanding job there.

He did a great job negotiating with unions at Air Canada, and I was confident he’d be able to do the same in his new role at Air France-KLM. In fairness, I also expected he’d face a lot of challenges: 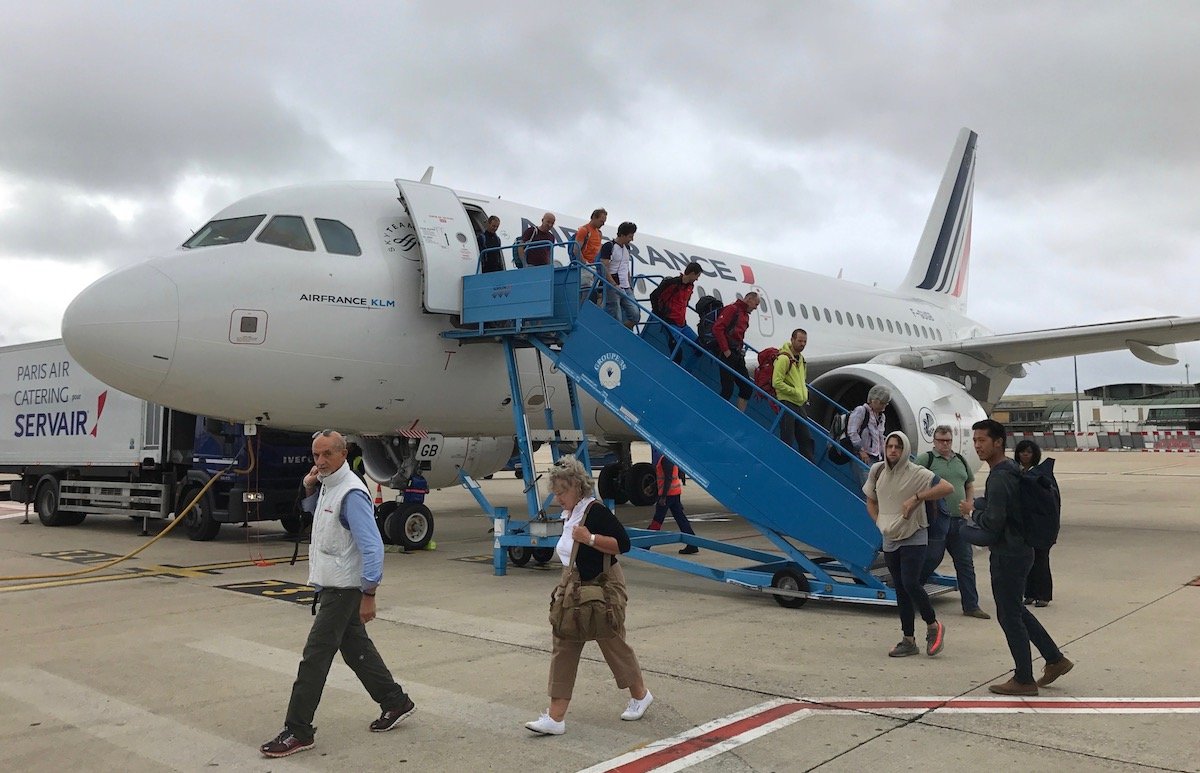 Well, just weeks into Ben’s tenure, it looks like there are already some good results to report.

Today it was announced that Air France has reached labor agreements with five of their seven labor unions, including CFDT, CFE-CGC/UNAC, FO/SNPNC, SPAF and UNSA.

These collective agreements include both ground staff and cabin crew, and represents 76.4% of the employees who voted in the last union elections.

No doubt Air France is being a bit more generous than they’d like to be, but this seems like a smart place to start, and if it saves them hundreds of millions of dollars in strike costs…

Ben Smith had the following to say regarding the negotiations:

“I would like to thank everyone involved at Air France for the quality of our discussions over the past few weeks, and for the trust that has prevailed throughout. This way of working between all parties provides Air France and the Air France-KLM Group with a new perspective going forward, and it is my hope that it will ensure the future success of our airlines.”

The next round of negotiations will start in October 2019, and will be based on the global economic environment, the present situation of the Air France-KLM Group, and the company’s economic performance.

Crucially, management and the pilot unions haven’t yet come to an agreement, so that will be quite telling. Historically Air France has the most trouble with their pilot unions.

More important than his nationality : he is also the only CEO that did not came from ENA school (where all french incompetent politicians come from) or put at the head of Air France by a politician friend (Air France CEO chair is often given as a gift by french politicians to their friends to thanks them).

Good for him. Glad he got this done because this article didn’t paint the best picture of the situation. https://www.google.com/amp/s/skift.com/2018/08/16/air-france-unions-dont-want-outsider-ben-smith-of-air-canada-as-new-ceo/amp/

Aha i quite like Endre's comments, despote only paying for business class tickets 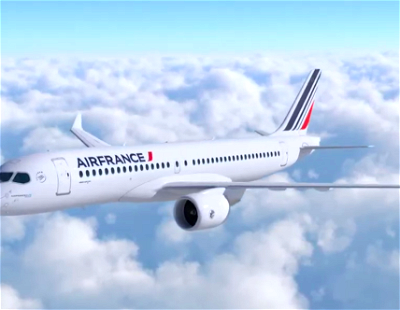 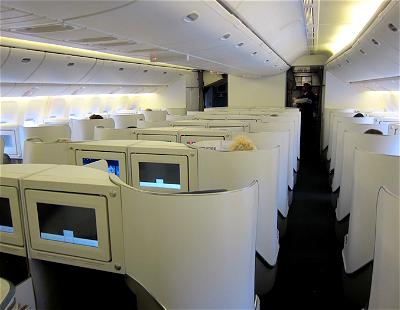