Well this is crazy. The Aviation Herald has the story of how Air France 66 (which was supposed to fly from Paris to Los Angeles) diverted to Goose Bay today. You can find the FlightAware page for the ~6hr30min flight here.

An Air France Airbus A380-800, registration F-HPJE performing flight AF-66 from Paris Charles de Gaulle (France) to Los Angeles,CA (USA), was enroute at FL370 about 200nm southeast of Nuuk (Greenland) when the inlet of the #4 engine (GP7270, outboard right hand) separated from the engine. The crew descended the aircraft to FL310 and diverted to Goose Bay,NL (Canada) for a safe landing about 2 hours later.

A passenger reported there was a loud thud followed by vibrations.

The passengers report they are still on board of the aircraft about 2 hours after landing because the airport does not have stairs to accomodate the A380.

I can’t believe the pictures of the engine, which are all over Twitter.

Thank goodness everyone was okay and that the plane landed safely. It must have been terrifying to hear a loud thud and then see that, and especially to have to keep flying for another two hours.

I’m curious to see how they accommodate passengers. The last report I saw suggests they weren’t able to get passengers off the plane since they didn’t have stairs big enough. I suspect Air France will send a “rescue” plane soon.

Morris, I wouldn't say that we are dark. Maybe shallow, ignorant, arrogant, gullible and (if you go to the east coast you will experience more people that are) uptight and standoffish. That would be more accurate description, in many cases. I was born and raised in America and lived here a couple of decades, so I know. If you don't live here and don't have to deal directly with the type of attitudes/demeanors that you dislike on a daily basis, then don't complain. Just be happy to experience it from a distance. It is what it is, so let it be. It's still waaay better than some other regions in the world, however. Not to mention, we also have the hip hop capital of the world, which is Atlanta! Yeeee! ...Not that I really care about (the current state of) hip hop too much anymore these days. Just thought I'd throw in my two cents.

"Chris_IOW says: September 30, 2017 at 3:01 pm So headline should be “loses part of Nacelle”…not engine" I thought the fan and inlet were part of the engine? I mean if you can see the fan on that photo please enlighten me because I can't.

@Morris Belemans. As far as I'm aware this is a travel forum You ramble like a dotard and attempt to sound intelligent when you clearly have issues If you were intelligent might I suggest you use a pseudonym in future You wrote the same crap on slippeddisc.com relating to a violist from the Los Angeles Philharmonic or collectivehub :-) Nothing to do with the subject matter 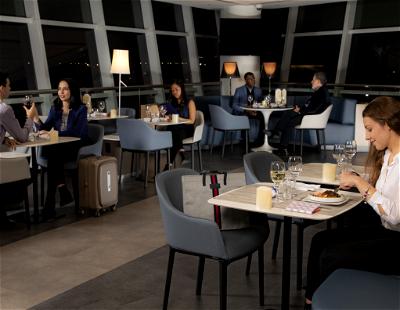 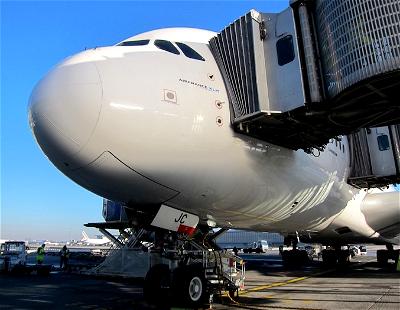