Air Canada has been undergoing significant international expansion the past few years, largely made possible thanks to the range and size of the Boeing 787. Routes that weren’t previously feasible now make sense.

This expansion has occurred out of their three biggest hubs — Montreal, Toronto, and Vancouver — and Air Canada has just announced their latest expansion out of Montreal.

As of June 1, 2018, Air Canada will be launching Boeing 787-8 flights between Montreal and Tokyo Narita. The flight will be operated daily in summer, and 3x weekly in winter. The flight will cover a distance of ~6,500 miles in each direction, and will operate with the following schedule:

The Air Canada 787 operating the route will feature 251 seats, including 20 business class seats, 21 premium economy seats, and 210 economy seats. Business class on the 787 consists of reverse herringbone seats, which are among my favorite out there. I reviewed Air Canada’s longhaul business class last year from Toronto to Frankfurt and London to Toronto. 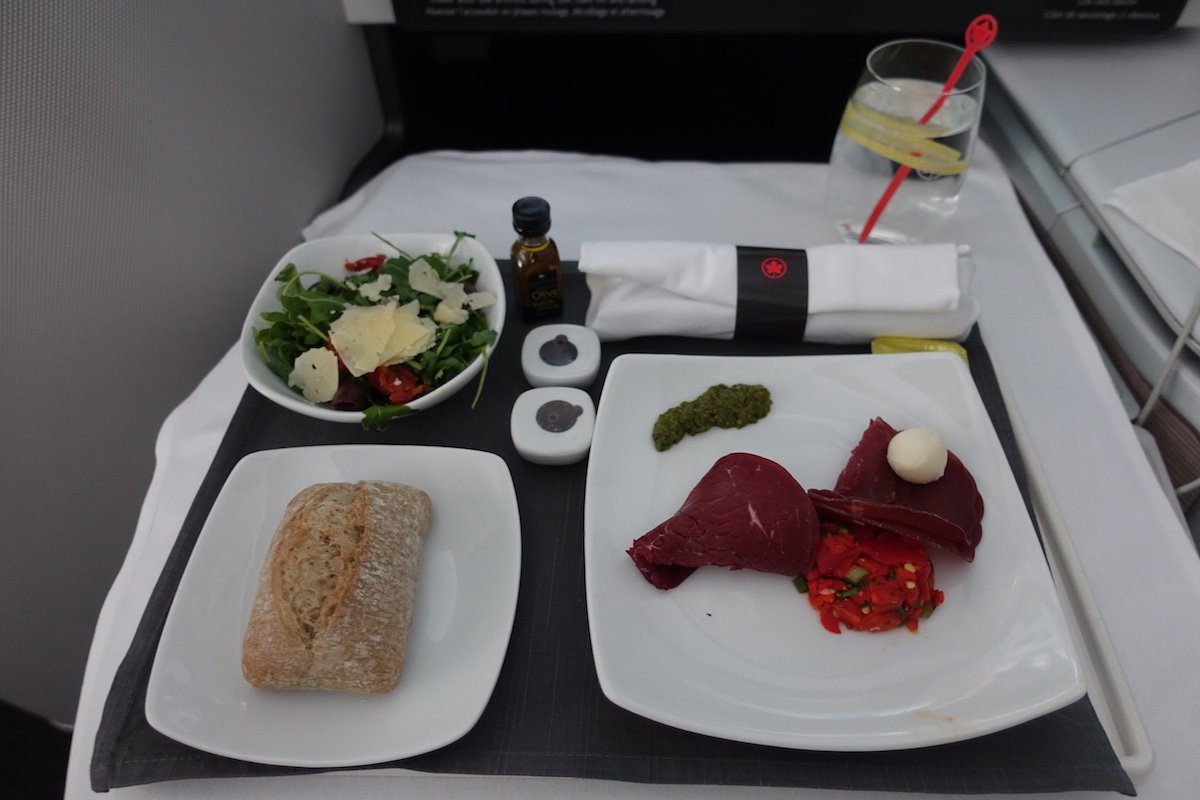 Air Canada just recently added flights from Montreal to both Shanghai and Tel Aviv, so this is their next longhaul expansion out of Montreal.

On top of that, Air Canada has added flights from Montreal to Marseille, Reykjavik, Algiers, Lima, Lyon, Casablanca, etc., over the past couple of years. That’s some impressive growth.

Montreal’s only other service to Asia is on Air China to Beijing and Qatar Airways to Doha, so this is the airport’s first service to Japan. 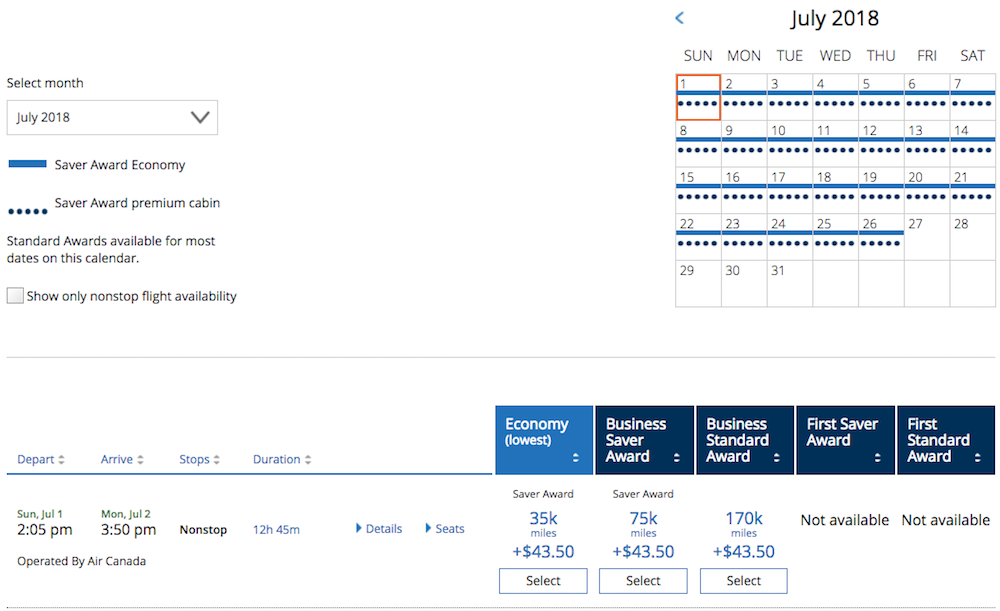 Just to give a few examples of business class award pricing with different Star Alliance programs, you can book the route one-way for:

Aeroplan passes on carrier imposed surcharges on Air Canada redemptions, though the good news is that these fees are very low for flights to Japan. A one-way ticket booked through Aeroplan will just cost you 98CAD in fees.

That’s because the carrier imposed surcharges on the routing are just 43CAD.

Air Canada’s new Montreal to Narita flight is a nice addition for the airport, and is only the latest of Air Canada’s longhaul growth. If you’re looking to redeem miles, this route also has lots of business class award availability.

AC seems to be increasing their coverage to Asia, and now has good options from YVR, YYZ, and YVR. Are they going to risk becoming like SAS, where they can't decide on a hub so run long-hauls out of 3 airports (ARN, OSL, CPH) and spread themselves too thin? Seems like AC runs a lot of capacity to Asia, given the size of the Canadian market. I know AC aims to get a lot of US customers (and indeed nearly all my flights to Asia are on AC from the US via YYZ -- it's cheaper), but that' still hoping for a lot. I wonder if they will increase flights from YUL to the US to be able to funnel more US passengers via YUL.

Ive been doing research and I constantly see Air Canada direct flights from Canada to so many hot spots around the world- very pleasantly surprised as its a good option from LAX. They also offer a fantastic onboard product.

To where to do they redeploy the extra 787 during the winter months? 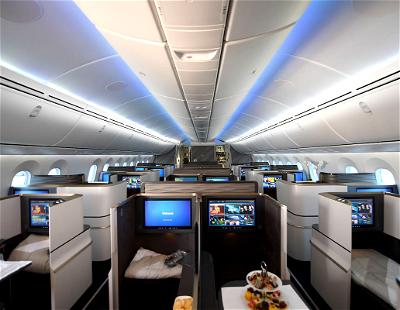