American has different marketing agreements with both issuers, though. For example, Citi products can be advertised on American’s website, through the mail, and in Admirals Clubs, while Barclays products can be advertised in airports and on flights. For those interesting in picking up one of these cards, there’s a good new bonus on the most popular Barclays American Airlines credit card.

The AAdvantage Aviator Red World Elite Mastercard has a welcome bonus of 60,000 AAdvantage miles after making your first purchase within 90 days of account opening. On top of that, the card’s $99 annual fee is waived for the first year.

That’s a solid bonus, especially given the waived annual fee the first year, and the (very) reasonable spending requirement.

The Aviator Red Mastercard offers a bunch of benefits, including the following:

How valuable is the American companion certificate?

As you can see, the major incentive to spend money on the Aviator Red Mastercard is a companion certificate. Personally I wouldn’t go through the effort of spending money on the card for that, given all the restrictions:

The Aviator Red Mastercard is offering an excellent welcome bonus of 60,000 AAdvantage bonus miles after making a purchase, plus the $99 annual fee is waived for the first year. This is a nice initial bonus, though there’s not much reason to keep this card in the long-run, in my opinion.

If you prefer a card with an annual fee waived the first year but a higher spend requirement, consider one of the co-branded Citi AAdvantage Cards.

It says you mean not be eligible if you have held the card again? Any idea what that means and how long you would have to wait?

As a data point, I closed the card about 18 months ago and reapplied yesterday w/ an instant approval. When I previously had the card, I only put a single purchase on it for the 60,000 points. 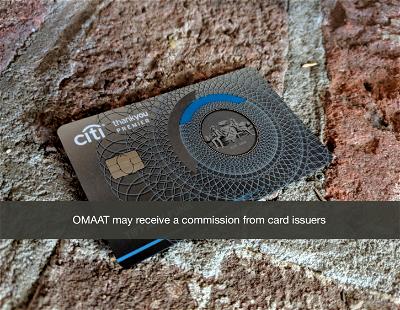 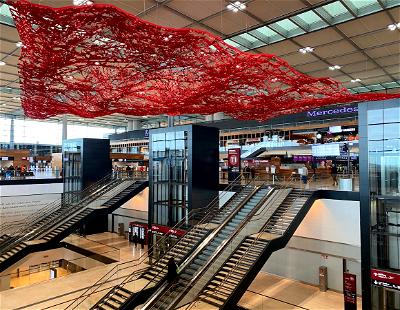