There’s of course also concepts of Northern and Southern Europe, which I won’t be discussing in this article.

I mean no offence to anyone who may disagree with my simplistic division, I’m only doing it to be able to discuss Wizz Air in an easy to digest format.

With that out of the way, on to today’s topic.

In addition to their current narrow body fleet of 104 aircraft, they have a massive 265 new aircraft on order, and once they receive all these aircraft, they will be one of the largest airlines in Europe.

I’ve flown Wizz Air several times, and have noted they are unique in the following ways:

Until now, while Wizz did connect people within Eastern Europe, their involvement in Western Europe was almost entirely transporting passengers between the two regions. They base their planes in Eastern Europe, and operate return flights west each day.

Wizz have little competition on many routes that Ryanair and Easyjet don’t even serve, yet I’ve been impressed with how low they’ve been able to keep their prices. Easyjet never advertises flights from the UK at under EUR/GBP29.99, while I’ve seen Wizz flights from London to Eastern Europe for under EUR10.

So why am I writing about this airline that many of you may not have previously considered?

Well, Wizz have decided to launch proper bases at both London Luton and Vienna, to fly routes within Western Europe, rather than ‘Eastern’ Europe, which represents a new direction for them. 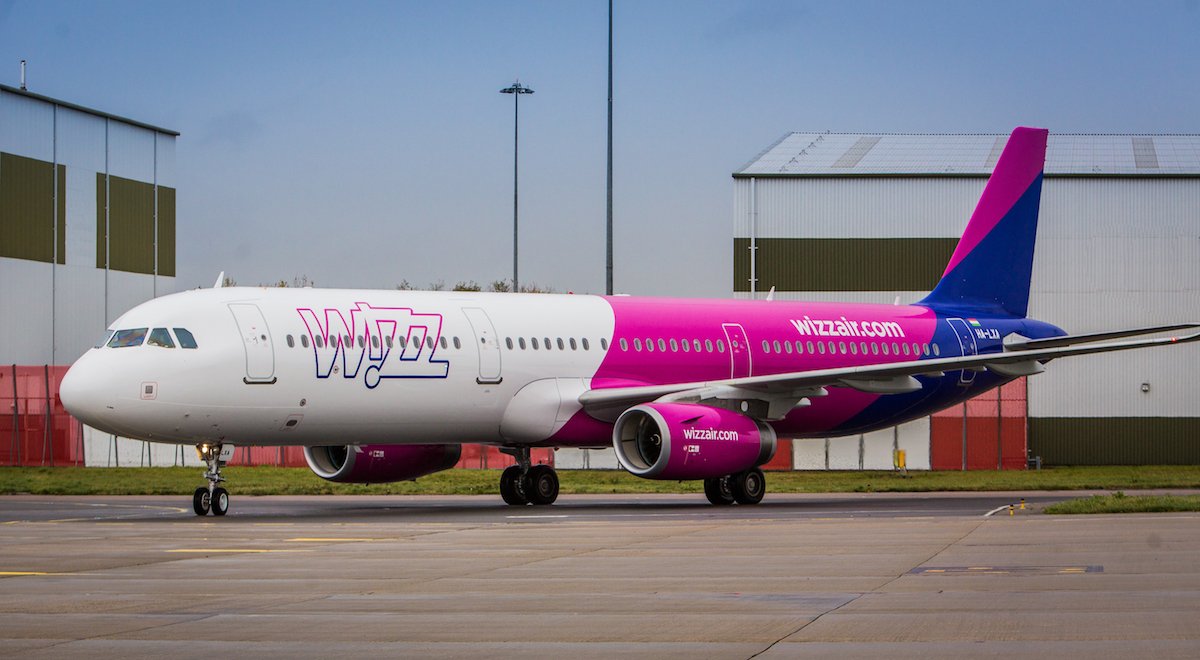 I understand Wizz do operate some (seasonal?) routes to a few ‘Western’ European cities already, although I’m not sure if they currently consider Luton to be an actual base (or how many aircraft they actually base there).

The new operations will fly under the Wizz Air name, with a new airline code, W9. From October of this year there will initially be new Western Europe routes from London Luton to: 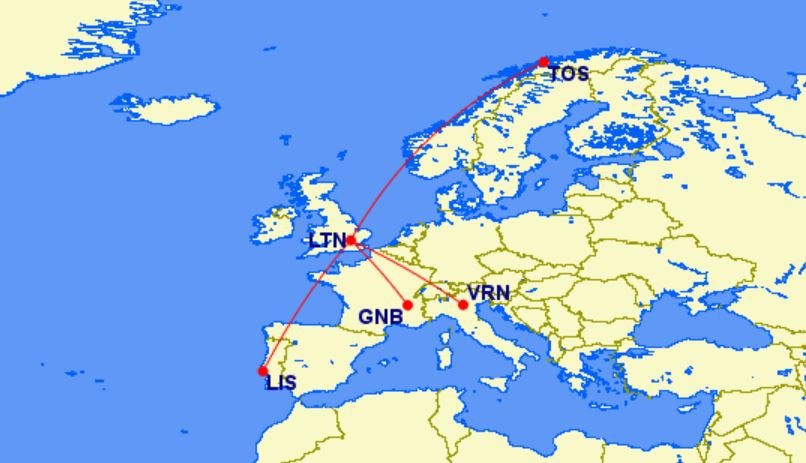 This seems like an odd list huh? The reason this excites me is that I expect Wizz to have cheaper fares than any other carrier on these routes, and there are definitely some routes I actually want to take.

For example, London to Tromso is traditionally a pretty expensive route. For some reason their new London flights aren’t yet showing up on Google Flights or ITA Matrix, but as predicted, they are able to offer much cheaper prices than their competition.

From Vienna there will be new services (under the main W6 code) from late this year and early next year to:

Now while you may class Vienna in the same ‘region’ as existing bases in nearby Hungary, I believe Vienna is geographically the western-most base Wizz operate (excluding the new London base described above) and to me represents an interesting step from an eastern-focused airline, into the west. I expect as Wizz scale their operations, they will gradually open bases more and more west into ‘Western Europe’.

It will be very interesting to see if they eventually launch bases in Germany (to Western Europe). I would be particularly interested in seeing a Munich base, as flights from Munich to Western Europe are traditionally expensive.

As expected, Wizz’s entrance onto these Western European routes brings with it excellent fares — here’s Vienna to Tenerife, a flight of more than five hours in length:

Look, Wizz isn’t my first choice of airline to fly. They’re a basic, no frills, low cost airline. Compared with Ryanair I would say Wizz is slightly more pleasant, but has slightly tighter leg room.

But they have obviously seen opportunity on routes like London to Norway, where they can come in and provide significantly lower prices. And this really does excite me.

With hundreds of planes on order, I would expect to see many more Western Europe bases open and some dramatically lower prices on some really interesting routes. More competition is always a good thing.

Have you flown Wizz Air?

W9 is a code for Air Bagan of Myanmar so all my Wizzair UK flights are showing as Air Bagan in checkmytrip. Can 2 airlines have the same IATA code?

I’m with you on the west/east division - I just use the old Iron Curtain as the dividing line. You do hear about ‘central Europe’ but Czechoslovakia, Hungary, etc were always in the east to me and remain so. My Hungarian neighbours don’t fly into rage when I call them ‘east Europeans ‘, either. Wizzair got a huge boost when Tony Blair and cohorts allowed ‘free movement’ for eastern EU countries into the U.K. from the early and mid 2000s. Many an east European worker bee migrant got his or her first look at a new life in England from the steps of a Wizzair plane at Luton. If you know Luton (acres of wasteland former GM plant, etc) It’s a wonder most didn’t turn right back around.... :-) Craiova, as you probably now know, is in Romania. The city is home to a former Daewoo factory, now churning out small Fords.

Old news again. Wizz Air UK was first registered in the UK in October 2017 and has fleet of 7 UK registered aircraft based at Luton which began flying at the beginning of 2018. It also employs over 200 UK based crew.