26
Share
Tweet
In the interest of full disclosure, OMAAT earns a referral bonus for anyone that’s approved through some of the below links. The information and associated card details on this page for the American Express® Green Card has been collected independently by OMAAT and has not been reviewed or provided by the card issuer. These are the best publicly available offers (terms apply) that we have found for each product or service. Opinions expressed here are the author's alone, not those of the bank, credit card issuer, airline, hotel chain, or product manufacturer/service provider, and have not been reviewed, approved or otherwise endorsed by any of these entities. Please check out our advertiser policy for further details about our partners, and thanks for your support!

The credit card industry is more competitive than ever before, with issuers constantly introducing new industry-leading cards. It’s amazing to see the pace at which cards have been improving.

Back in the day a 2x bonus category was impressive, while nowadays you can earn 2x points on everyday purchases, and 5x points with some bonus categories.

The Sapphire Reserve Was The Start Of An Era

The card has a $550 annual fee, but offers so many incredible perks — 3x points on dining and travel, a Priority Pass membership, great travel coverage, flexible points, and more.

There’s talk about whether Chase will ever make money on the Sapphire Reserve, given how rewarding it is, and given their high acquisition costs. Chase met their 12 month sales goal on the card in the first two weeks it was introduced. The card was so popular that they ran out of the metal required to make the cards.

You’d think that this card would be one that other card issuers strongly dislike, but that’s not the case… at least that’s what Amex is claiming.

Why Amex Is Grateful For The Sapphire Reserve

When it comes to the credit card “race,” an American Express executive has some interesting things to say.

Doug Buckminster is Amex’s President of Global Consumer Services. He claims that Amex initially lost customers when Chase introduced the Sapphire Reserve in 2016, but says that he’s actually happy they introduced the card.

Why? The Platinum Card® from American Express has seen a 60% increase in growth after adding new benefits a couple of years back, and more than half of new Platinum cardmembers are under the age of 35.

As he explains it:

“It actually did us a service. It really intensified interest in the premium payments category. Suddenly everybody was talking about high-fee credit cards that have lounge access and rich benefits.”

The Sapphire Reserve is actually a good card to use for everyday spending, while the Amex Platinum doesn’t have bonus categories that are as useful, and rather that card is all about the perks.

The above I can see the logic of, though Buckminster makes another interesting claim. He says that Chase is 18 months behind Amex on things, saying that Chase is:

“Staffed by a whole bunch of Amex alums who at least know our historic playbook and I always assume are 18 months behind whatever feature or functionality we introduce. They’re going to show up with a knocked-off version.”

That’s quite a statement.

Interestingly at this point I almost feel like the pattern is opposite — not that Amex is copying Chase, but rather that I think Amex has been refreshing their products more recently.

Chase has had an incredible lineup of cards, though in the past few years they haven’t made many changes to them. The Sapphire Reserve continues to be compelling, their Ink Business Preferred® Credit Card is an industry-leading business card, and the entire Chase Ultimate Rewards ecosystem is awesome.

But I’d argue that it’s within the past 12 months that Amex has been refreshing their portfolio, so I’m not sure I’d agree that Chase is 18 months behind Amex here. Quite to the contrary, I think Amex is getting more attractive due to recent changes, so the timing seems opposite to me:

It’s always fascinating to see how credit card issuers view the competitive landscape. I believe that Amex may have benefited from the introduction of the Sapphire Reserve, as it makes sense that it increased interest in the premium card market.

However, I absolutely don’t think Chase is 18 months behind Amex, even if it’s true that Chase is getting a lot of ex-Amex employees. When you look at the products they’ve introduced, Chase has done refreshes before Amex. Arguably that puts Chase at a disadvantage, since Amex is able to one-up them with some of their card refreshes.

What do you make of these statements by an Amex executive?

Doesn't sound like the under 35 crowd who are their customers are very bright. Unless someone has a lot of airfare spend I think the amex plat card is pretty garbage with all the changes they made to it. Its a shame I was going to keep it and then it became extremely difficult to use airline credits, marriott gold status became pretty useless, I got tired of having to pre select my airline and be locked in, the PP membership became weaker than Chase's and I rarely fly delta. All this with an increase in AF? Seems like a very niche card whereas the CSR is actually pretty useful. Don't get me wrong some of the other amex cards like the gold card or business blue plus are my main spend cards, but the plat card just doesn't have the benefits to justify the spend vs the CSR that will give some of the same benefits but also have useful travel credits and bonus categories. Maybe amex is just getting all the under 35s that Chase rejected for the CSR. Wouldn't surprise me since its easier to get approved for a plat card than a CSR.

Why not having both? Man doesn’t make choice. Kid makes choice.

I would have more of Chase's cards except for their 5/24 rule. But I like cards from both. 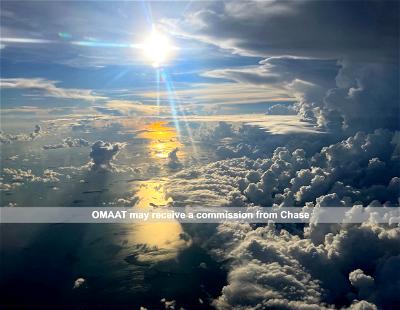 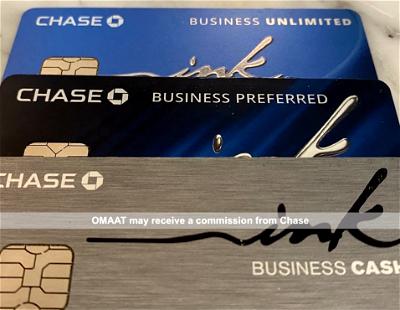