Virgin Hotels Las Vegas is expected to open in late March 2021, though interestingly it’ll also be a Hilton.

Virgin Hotels Las Vegas will be in the space of the former Hard Rock Hotel Las Vegas. The new mega-resort will feature over 1,500 rooms. The hotel’s design draws on Las Vegas’ desert ambiance with neutral color palates and pops of color. The hotel will also feature a five acre pool area. 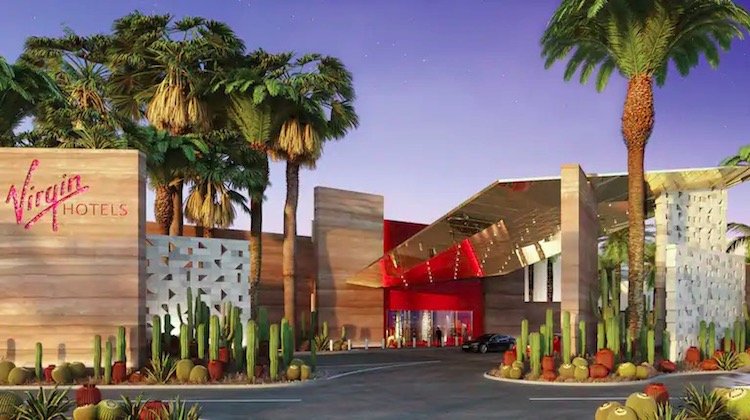 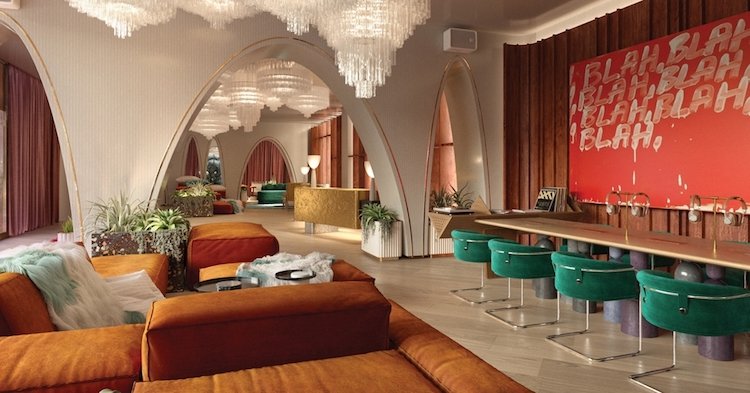 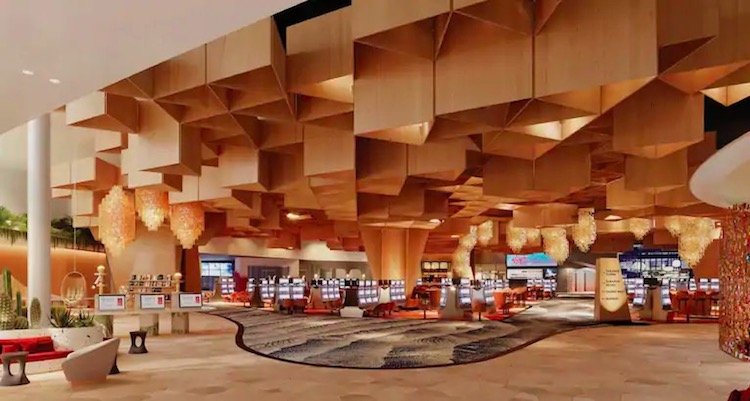 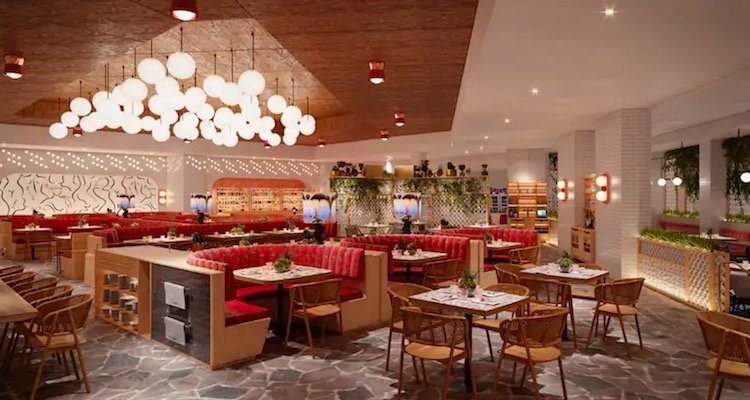 Each guest room (which will be referred to as a “chamber”) features two spaces — “The Dressing Room” and “The Lounge,” separated by a privacy door. Each room will feature lounge beds and reading nooks, and select chambers will be dog friendly.

Below is the first major ad for Virgin Hotels Las Vegas, which sure is… unique.

The growth of Virgin Hotels

Virgin Hotels opened its first property in 2015. While Virgin is a popular brand with consumers across all kinds of areas, Virgin didn’t previously have any branded hotels. The brand has grown at a modest pace, with properties in Chicago, Dallas, Nashville, and San Francisco. In addition to the planned Las Vegas property, there are also Virgin Hotels in the pipeline for Edinburgh (2022), Miami (2023), New Orleans (2021), and New York (2021).

In general it’s fantastic to see another entrant into the hotel market, even though Virgin Hotels probably won’t be competing with “the big guys” any time soon in terms of footprint.

Virgin Las Vegas Hotels will be a Hilton

What’s most interesting to me about the new Virgin Hotels Las Vegas is that it’s actually going to be branded as a Curio Collection by Hilton. Curio Collection is Hilton’s collection of upscale independent hotels.

This will be the only Virgin Hotels property to join Hilton’s Curio Collection. On the surface this sounds counterintuitive — Virgin Hotels is its own brand, and it markets its properties separately, so why is Virgin Hotels Las Vegas going to be a Hilton?

Here’s what the CEO of Virgin Hotels had to say back in 2019, when this was first announced:

“This partnership offers up Virgin Hotels Las Vegas as a premium lifestyle hotel option to Hilton’s top-notch global hotels sales force to their global meetings and conventions customer base. All Hilton Honors members will be able to enjoy their benefits while staying at Virgin Hotels Las Vegas. These are new customers that hopefully will become fans of Virgin Hotels. The relationship is a good and smart one for our upcoming hotel. Our typical Virgin Hotels properties are about 275 rooms on average and are located in major urban markets, so it made sense to partner with Hilton in Las Vegas. Curio Collection by Hilton is the right alignment for the Las Vegas Convention market as Las Vegas is one of the top meeting and convention destinations in the world.”

This explanation makes sense, strange as it may be on the surface — Virgin Hotels realizes it probably can’t independently market a hotel of this size, so having access to Hilton’s global distribution and loyalty program member base is super valuable here.

It’s cool that you can redeem Hilton Honors points at Virgin Hotels Las Vegas, though in many cases the paid rates are quite low as well, so you might be better off paying cash.

Virgin Hotels Las Vegas will be opening in March 2021, in the space of the former Hard Rock Las Vegas. The hotel has undergone a significant renovation, and should hopefully be much improved.

I’ve not yet stayed at a Virgin Hotels property, though I’ve heard generally good things. I am excited about the possibility of staying at a Virgin hotels property while still earning and redeeming points, as well as getting elite benefits, with a major hotel loyalty program.

In general the growth of the Virgin Hotels portfolio has been rather slow — the first property opened almost six years ago, and since then only two more hotels have opened.

What do you make of Virgin Hotels Las Vegas joining Curio Collection?

@ dan: This is not only the United States, not Japan (lower expectations generally since everyone and their uncle has a Surpass or Aspire card here), but it's Vegas (where actual high rollers will spend four or five digits on a room, at the tables, or in a nightclub without batting an eye). Hilton status isn't going to get you high roller treatment unless you're an actual high roller (I would expect SRB to do his best to try to market to the cool Hollywood crowd). I would expect modest upgrades and a reasonable breakfast unless you want to shell out or drop cash on clubs, tables or whatever.

Looking forward to checking this out. Hopefully they appreciate status like the Japanese do.

Actually planning on staying there in April and using my Aspire resort credit. Still the deals are not as good (at least so far) as paying cash and using Virtuoso or FHR so I will spend some nights at other properties too.