Virgin Atlantic is taking the kind deed of one passenger to spread some holiday cheer throughout their system over the next several days.

A couple of weeks ago a heartwarming Facebook post went viral. It was written by a Virgin Atlantic flight attendant about what she witnessed on a flight. Essentially a man gave his Upper Class seat to an 88 year old woman who had always dreamed of flying in the front of the plane.

I think the post is worth sharing in its entirety:

Of the hundreds of flights I’ve operated, I’ve had the pleasure of looking after footballers, supermodels and some Hollywood movie stars but let me tell you about my two favourite passengers EVER!

Jack and Violet 💜 (I wish she was called Vera or Rose 🤣)

Jack and his family purchased seats in our upper class cabin for a flight home from New York, but when he got onboard, Jack went and found violet in economy and swapped seats with her.

He then sat on the row of seats directly next to the economy toilets and never made a peep or asked for anything the rest of the flight. No fuss, no attention, literally did it out of the kindness of his own heart, no one asked him too.

Violet is 88 years old, has been a nurse in both the UK and over in America. She travels to New York to see her daughter, but hasn’t been able to for a while because of a knee replacement. Her dream has always been to sit at the front, and Jack made that come true.

You should of seen her face, when I tucked her in her bed after supper ☺️
She said her daughter won’t believe her, and wanted a ‘selfie’ to prove it, but didn’t have a phone or an email address. These photos are getting sent in the post tomorrow, can you even cope 😩😍❤️😭😊 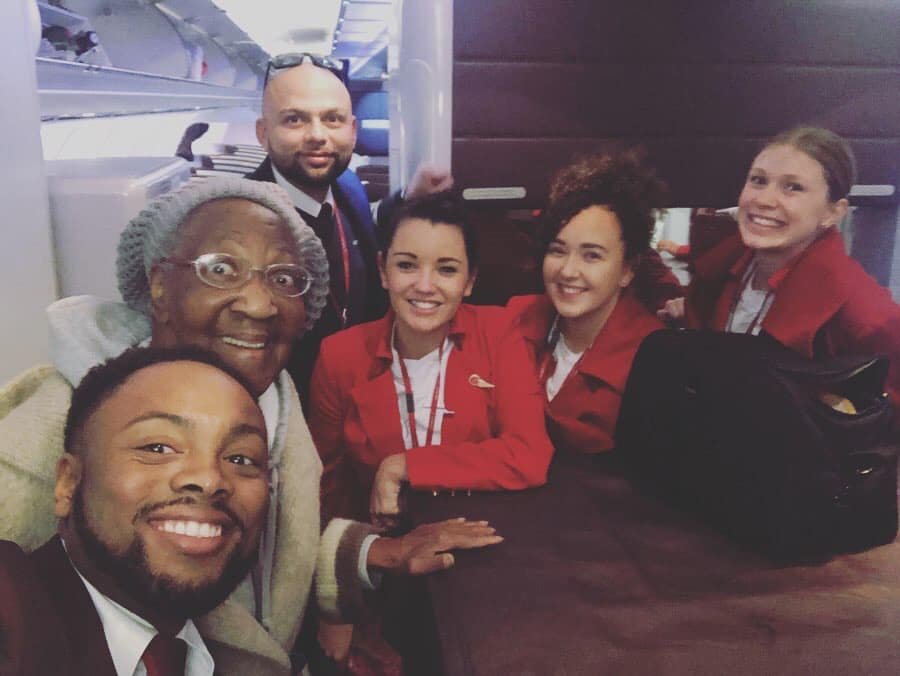 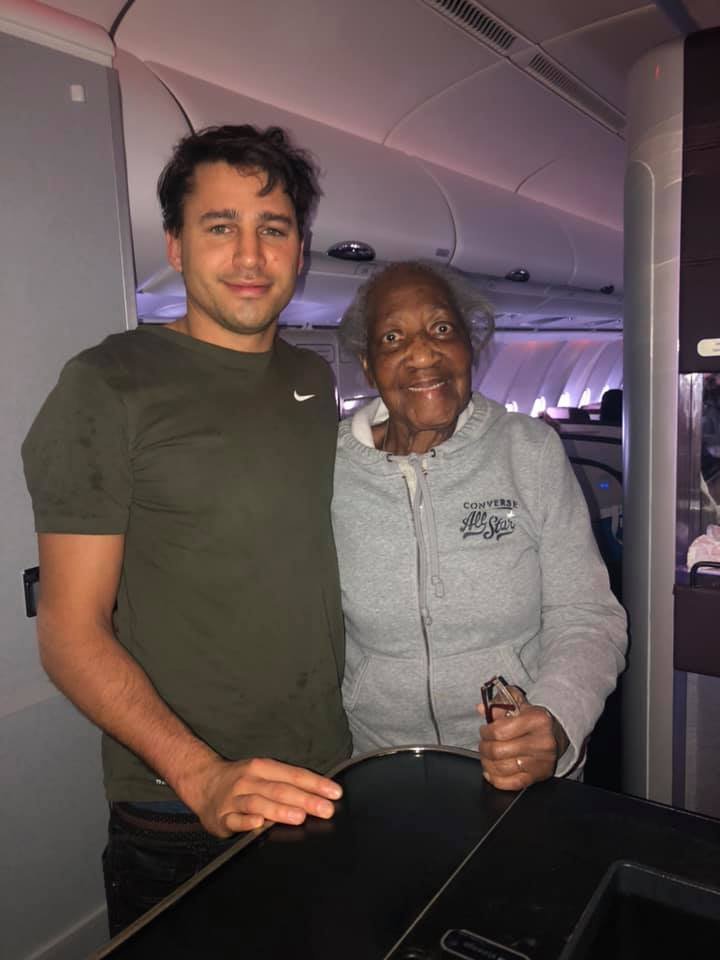 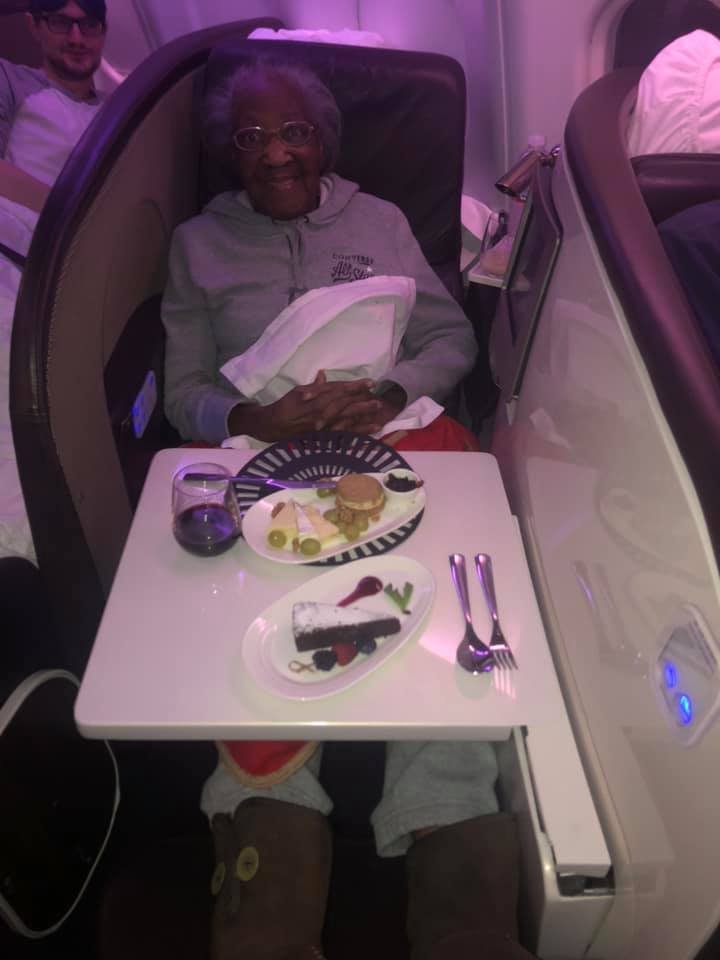 Virgin Atlantic Will Upgrade Oldest Passenger On Every Flight

Virgin Atlantic has revealed that they’ll be spreading the holiday cheer by upgrading the oldest passenger onboard every flight over the festive season (December 24 through January 1) to the highest cabin available.

This is being done in honor of Jack, who gave up his Upper Class seat to 88 year old Violet on a flight from New York to London.

What a feel-good story to begin with, and in particular how awesome that Virgin Atlantic will be similarly generous for the next week on all flights. Well done, Virgin Atlantic!

@GogoBear Blood well said! Everyone be generous, kind and giving, for a wee bit, think the positive of giving your elders some comfort and respect. Thank you to Jack, his family and Virgin Airlines for reminding all that being kind is worth more than gold. 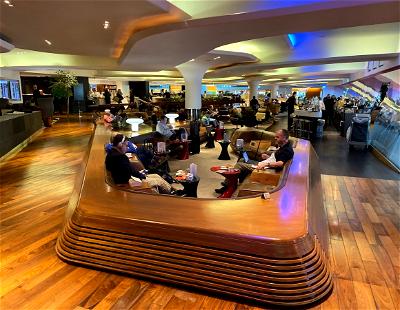