UrCove is Hyatt’s newest hotel brand, and the first property of the group will be opening in Shanghai this fall.

What is Hyatt’s new UrCove brand?

In early 2019 I wrote about how Hyatt is forming a new strategic joint venture with Homeinns Hotel Group in China.

The intent of this new joint venture is to take advantage of Hyatt’s global experience in premium hospitality, and Homeinns’ scale as one of China’s largest hotel groups. This group is intended to be targeted mostly at the domestic Chinese market, rather than at international travelers coming to China.

Here’s how Hyatt describes the concept:

Known by the Chinese name “Yifei,” meaning escape or harbor, UrCove hotels blend comfort and convenience—a brand uniquely created for the Chinese traveler looking for a sense of home during their journey.

When this joint venture was first announced it wasn’t entirely clear to what extent these properties would be integrated into World of Hyatt. However, we now have a sense of this. This new hotel group will be called UrCove, and the first UrCove property will open in Shanghai. As of now that’s scheduled to happen on October 1, 2020.

The first UrCove property is now bookable for arrivals as of October 1, 2020. The hotel will feature 265 rooms, a lobby bar, an all-day dining restaurant, a 24-hour fitness center, and meeting rooms.

Looking at the renderings of the hotel, I can’t help but feel like the brand just looks extremely generic. The interior actually looks reasonably nice, but it still very much seems to lack an identity. 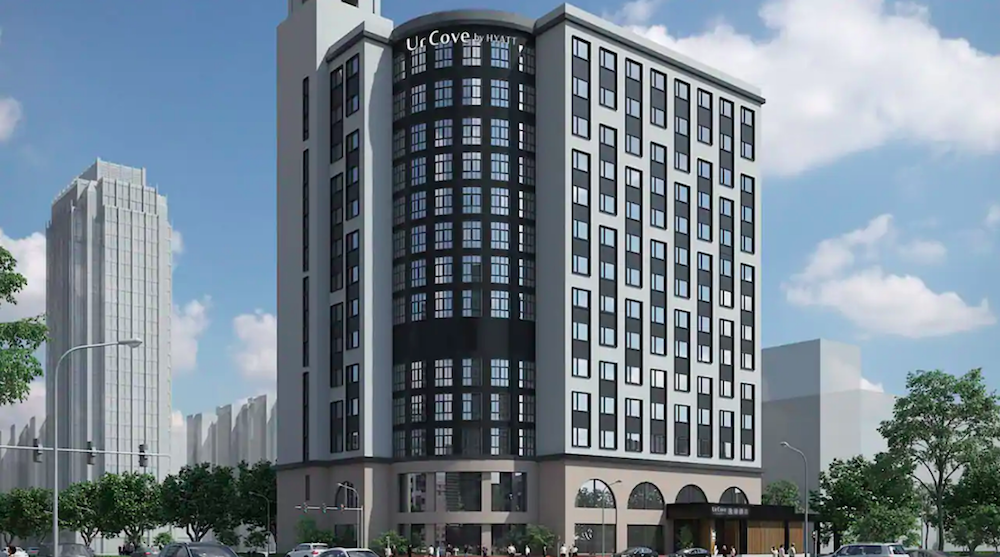 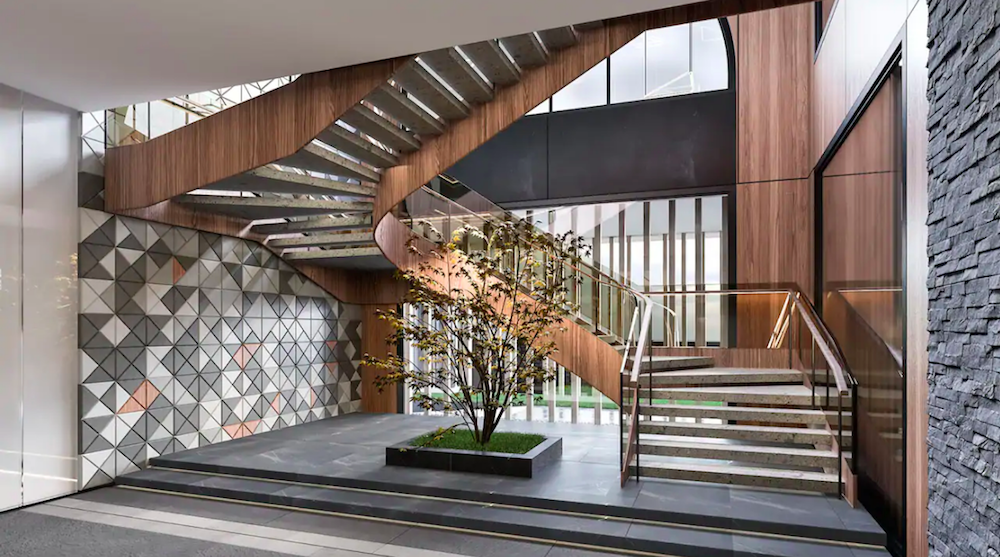 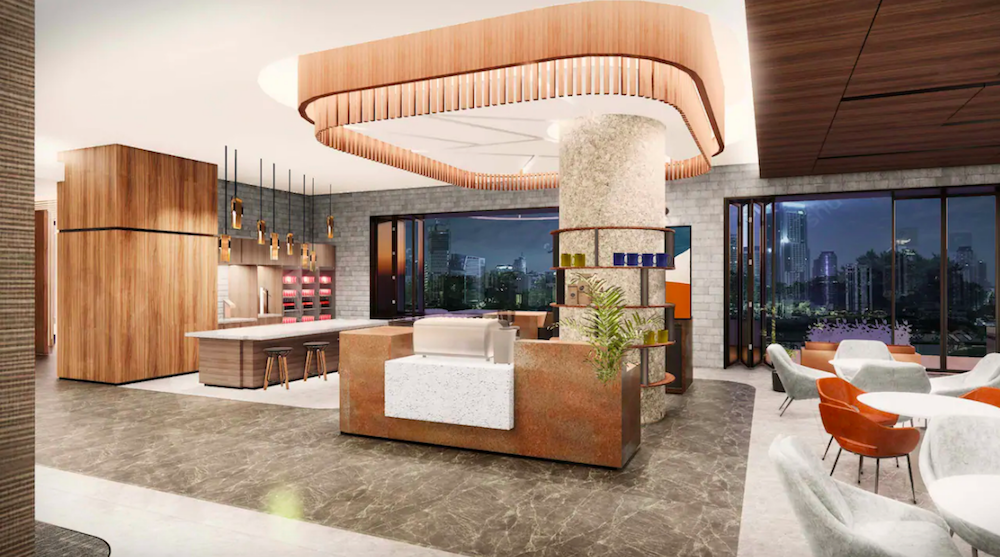 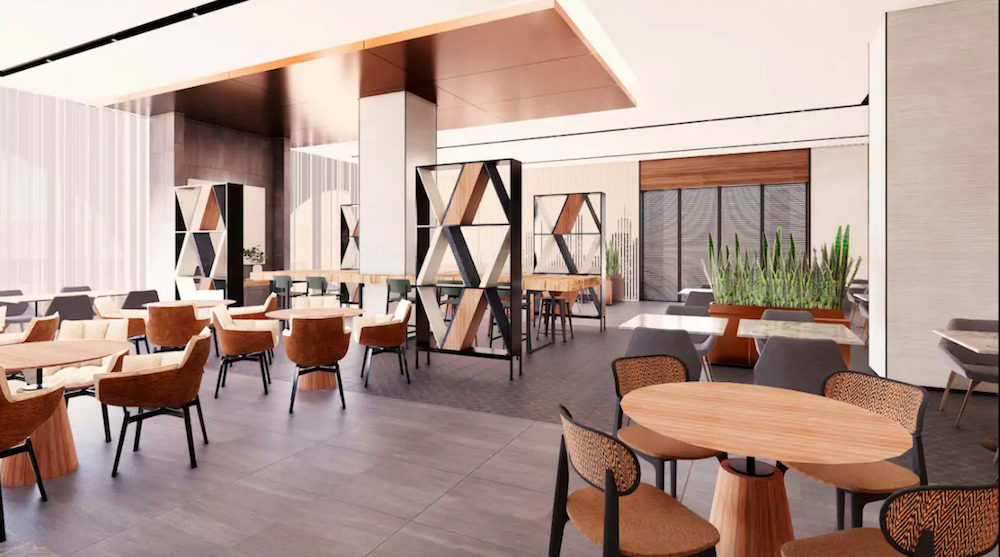 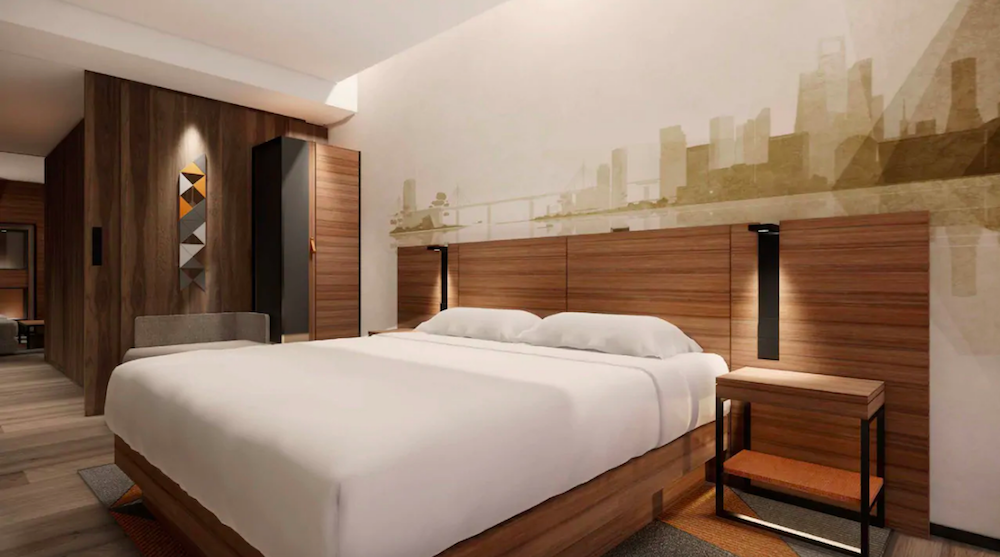 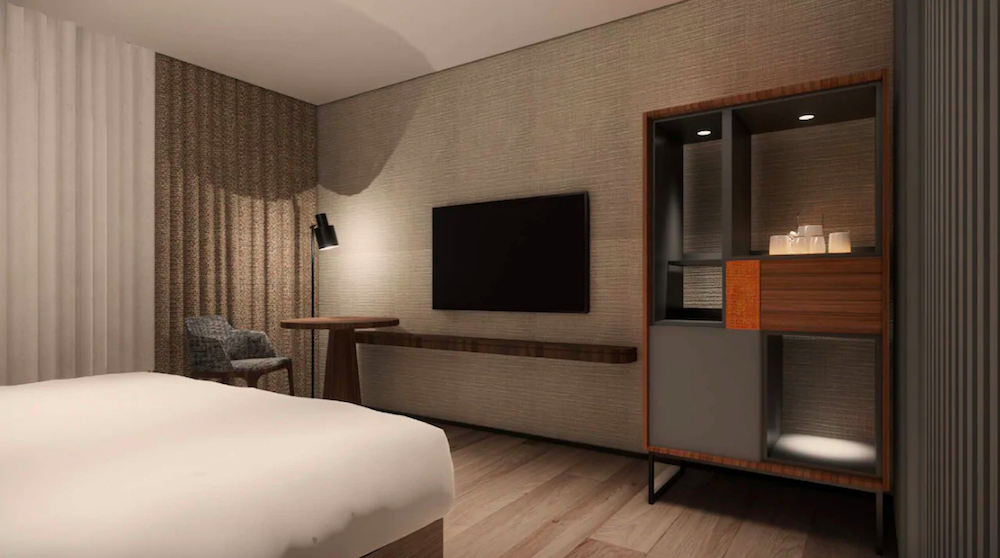 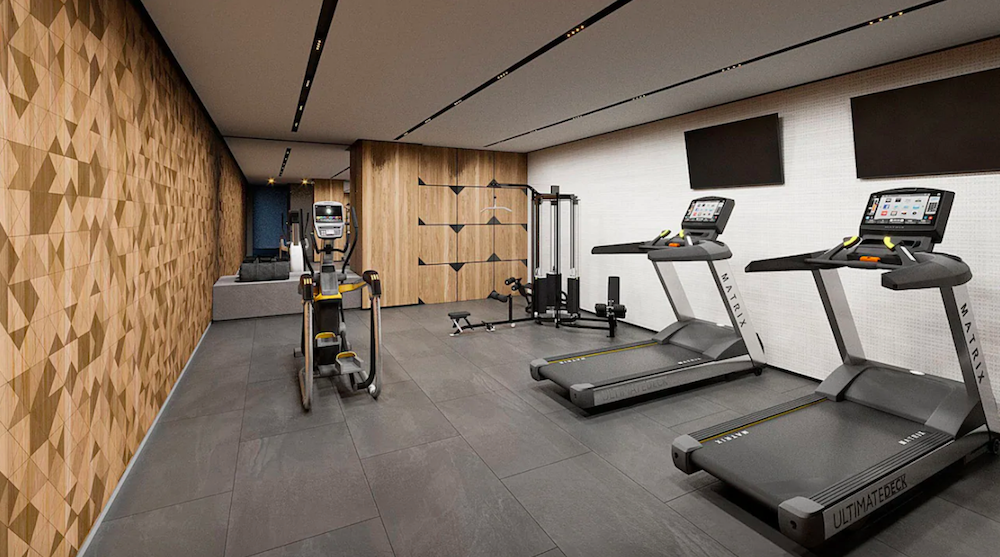 UrCove is the name of Hyatt’s new joint venture hotel group in China. On the plus side, I’m happy to see that UrCove will be fully participating in World of Hyatt, meaning that members will have a great new option for earning and redeeming points.

However, I can’t help but feel like the brand is cookie cutter. Then again, I’m not the target market for this, since it’s squarely targeted at the domestic Chinese tourism segment.

What do you make of Hyatt’s new UrCove brand?

@iamhere Thanks, I know that Chengdu isn't Chongqing -- my wife did a medical training exchange in Chengdu a million years ago -- but Chongqing is well on the way to Chengdu. I'm thinking we can bundle both destinations and Jiuzhaigou into one modestly adventurous trip. Another general Hyatt suggestion: the Hyatt in Hangzhou is exceedingly pleasant, especially its rooftop patio when the weather is nice. The endlessly charming "Slava" is a manager there and can suggest a bunch of good hikes in the area, as well as the best itinerary to follow through his native Russia. For anyone who likes Shanghai, don't miss the House of Jazz and Blues at 60 Fuzhou Lu. The place is hardly undiscovered but despite growing popular retains an unbelievable cool. I've been going there since 2012 and it never ever gets old. We would do a lot to return to China including sitting through quarantine and I look forward to our next trip there, whenever it is possible.

Seems it can be booked via Hyatt and HomeInn

Regarding Hotels in Shanghai, I really do think it depends on the location and your purpose. The Bund, for example, is not necessarily where business people tend to stay. I think this new Hyatt concept is best in Jingan since it will attract business people. I agree with the comment in that isn't this what the brand is supposed be so that HomeInn can help them to expand as rapidly as they did. I think that regarding the pricing of hotels in other cities of China, it's all relative. $100+ for a city like Chongqing is expensive, for example. There are places near to Shanghai that I have stayed in varying Marriott branded properties, mostly the only Marriott brand in the city or town and it's often one of the most expensive. Don't be disappointed @kendor if you don't see the pandas in Chongqing because the Research Base is not there - it's in Chengdu. Another comment related to this is that the newer Ritz Carlton properties, all of them tend to look and feel the same. Take Chengdu and Nanjing for an example. Some of the others like the ones in Beijing are different and are not as new and therefore have a different feel. What's your opinion about Bulgari in China? Do you think it is worth the price? @Shangster11 - Regarding your comments, it's not as easy as you claim for foreigners to return to China. The impact of the individual and their company is an important piece to the puzzle. If it was so easy we would see many more charter and commercial flights to China but this is not happening. For "normal" or "regular" people that are working in China it's still not happening. Quarantine at home is a constantly changing policy. Last week it was announced that after a week in the quarantine facility one could apply to quarantine at home, but if you have other relatives there that don't need to quarantine, this is where it can be complicated. So, while your comments are true about what you need to return to China, if you are working for an MNC or you have significant impact to China it will significantly help. There are many people that still can't return. It is not as simple as obtaining the documents for a work permit or business visa invitation before the virus. 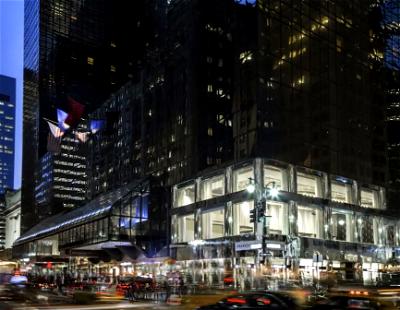 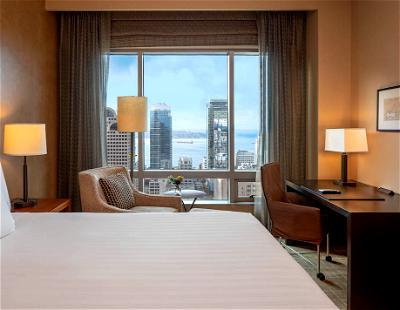