Apparently the official start date is November 1, but most people are already able to book one-way awards via reservations. While this does allow you to mix cabins of service, which is nice, my fear has become a reality — no more stopovers.

Anyway, I realize 90% of people think of this as a positive change, so I won’t whine too much, and will respect those that want to celebrate this change. But I do have to ask, does anyone feel like I do? I know in an ideal world we’d be allowed stopovers and one-way awards, but if you had to choose one or the other, would anyone else choose stopovers?

well though it will cost more miles you can still create stopovers and open jaws (limitless) using one-way awards. For example - do a one way US-Europe then a Europe to Euope and you've just created a stopover one way (that cost an extra 22,500 miles for C). So I wouldn't say we CAN'T do them - just that it got more expensive. But what do we get for that increase in price? The ability to piece together an itinerary with limitless stopovers and open jaws - so more flexibility

Ben: Did you get inside info from UA that stopovers on r/t will be phased out? I just called to book one today and was told they are still permitted. Plus, .bomb still says they are available for booking: http://www.united.com/page/article/0,8566,1141,00.html?navSource=Redeem+Miles&linkTitle=Saver+Star+Alliance+Awards

It only applies to using United Miles to book on the Star Alliance. 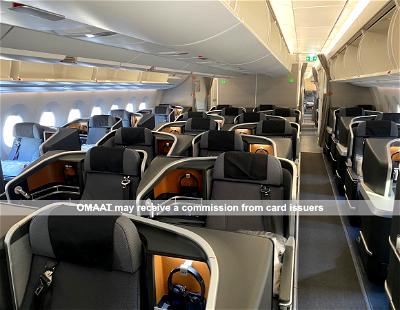 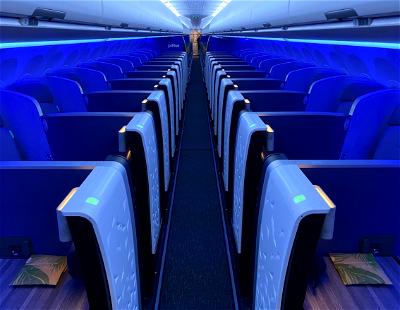