United has just launched a promotion, offering a bonus when you convert hotel points into United MileagePlus miles.

Registration is required prior to making a transfer, and you can earn bonus miles for any combination of MileagePlus hotel partner transfers, so it’s not just that a single transfer qualifies. Bonus miles through this promotion should post by January 31, 2022.

Should you transfer hotel points to United?

Let me start by saying that generally speaking, converting any of the above points currencies into airline miles isn’t a good deal, with the exception of Marriott Bonvoy. So let’s crunch some numbers.

With United it gets even better than that, though, thanks to a special partnership between Marriott and United. With this you get a 10% bonus when you convert Marriott points into United miles, meaning that you get 27,500 United miles per 60,000 Marriott points.

I still wouldn’t proactively transfer points, though. United miles are fairly easy to earn thanks to United’s partnership with Chase Ultimate Rewards, which allows you to earn United miles with lots of credit cards.

United MileagePlus is offering a 30% bonus when you convert hotel points into miles, and you can earn a maximum of 25,000 MileagePlus bonus miles with this promotion.

The catch is that there are few circumstances where it’s efficient to convert hotel points into United miles. The only potentially good deal is Marriott Bonvoy, where you could convert 60,000 Bonvoy points into 35,750 MileagePlus miles, after factoring in this promotion.

Still, all things considered United miles are pretty easy to come by thanks to credit card rewards, so I probably wouldn’t take advantage of this promotion.

Does anyone plan on taking advantage of United’s 30% bonus on hotel points transfers?

Put in a transfer with Marriott 2 weeks ago. Still has not shown up in United. There are several extra out transfers showing in my Mariott Bonvoy account.

Would this work for a Marriott Air+Hotel package? So I could get 135k MP miles instead of 110k? Looking at the Category 4 redemption, so 7 nights plus 135k miles for 330k points is not a bad deal. Not as good as Starwood, but still better than converting 240k points to 135k miles and having just 90000 left to use for a week of hotels.

According to United, after the promotion ends, it will be applied until 1/31/2022 at the latest. So, members who are preparing for a trip now need to be a little more careful because the bonus is not applied immediately after converting points into miles. 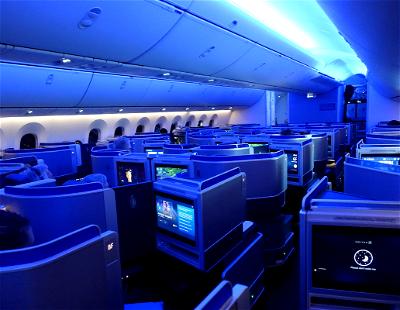 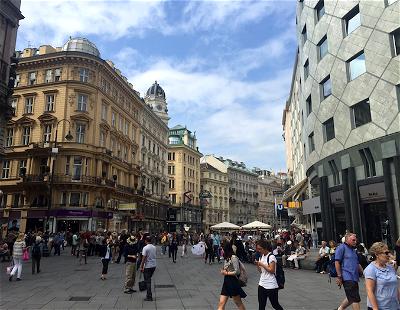