Here’s a change that I don’t consider to be unreasonable for the time being, though I’m not sure I get why this is something to brag about…

Live and Let’s Fly notes that United Airlines has sent out a memo to flight attendants about some onboard service changes. There’s one update that’s particularly interesting — not the change as such, but rather how United justifies it.

United Airlines will be removing cocktail picks from flights, in a move that’s expected to result in savings of $80,000 annually. For those of you not familiar, these picks are used to “stab” a lemon or lime wedge, and are then placed in your glass. It’s basically like a fancy toothpick.

Now, it’s my understanding that United has eliminated lemon and lime from onboard service due to coronavirus, since the airline is trying to limit interaction and touch points. That’s fair enough. Therefore I also don’t think it’s unreasonable if the airline eliminates the things used to serve these, since there’s not much use for these right now. 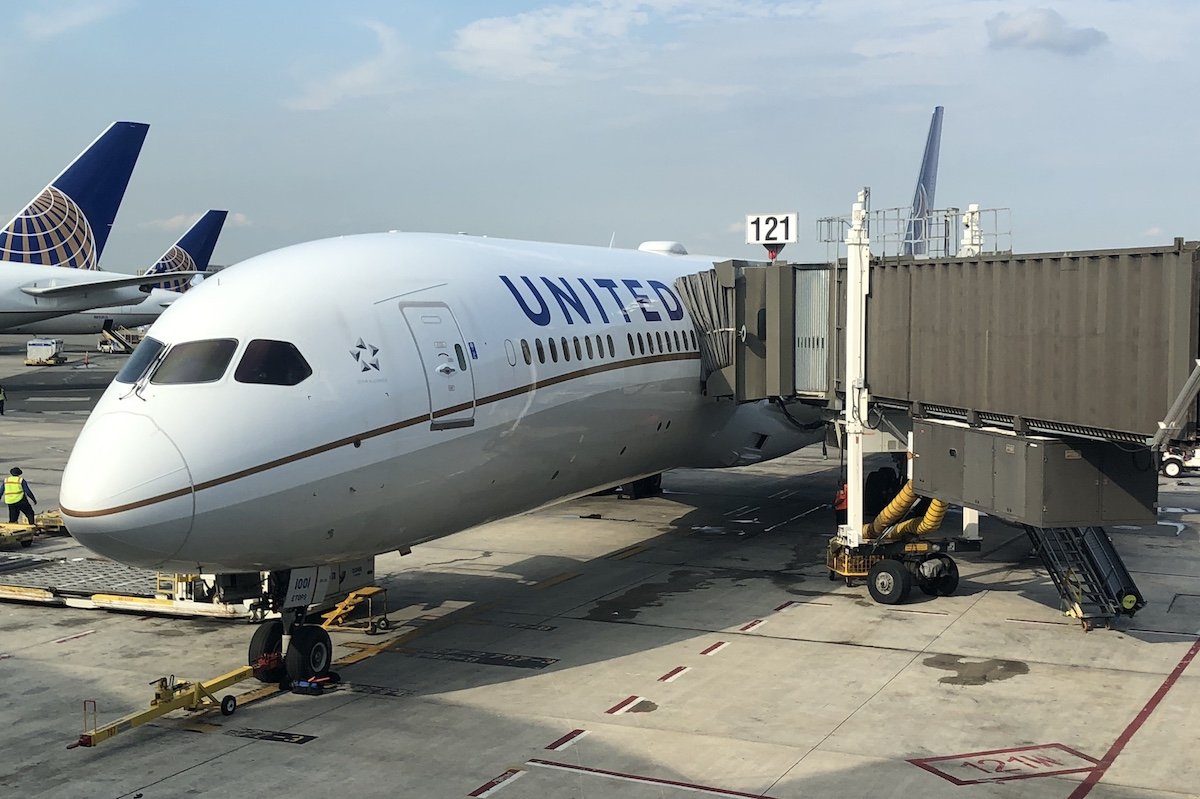 Why I can’t make sense of this change…

Like I said, I don’t think it’s unreasonable to eliminate the cocktail picks used for lemon and lime if there’s no lemon or lime onboard. The bizarre part of this change is how it’s being described to flight attendants.

Why frame this as something that’s supposed to be a cost saving measure with annual savings? Does this mean that lemon and lime won’t return in the post-coronavirus era?

Also, sure, $80,000 sounds like a lot to me and you, and with the current financial situation United is in, I suppose it’s something. But as a long-term cost saving measure, that’s nothing for a company that had over $43 billion in revenue last year. That’s 0.0000018% of last year’s revenue.

This will remind many of the story of how in the 1980s American Airlines saved $40,000 per year by eliminating an olive from every salad served onboard. And sure, there are plenty of places to cut costs when it comes to the passenger experience, and individually none will likely lead to passengers choosing a different airline. However, if you make enough changes it does start to impact the experience. 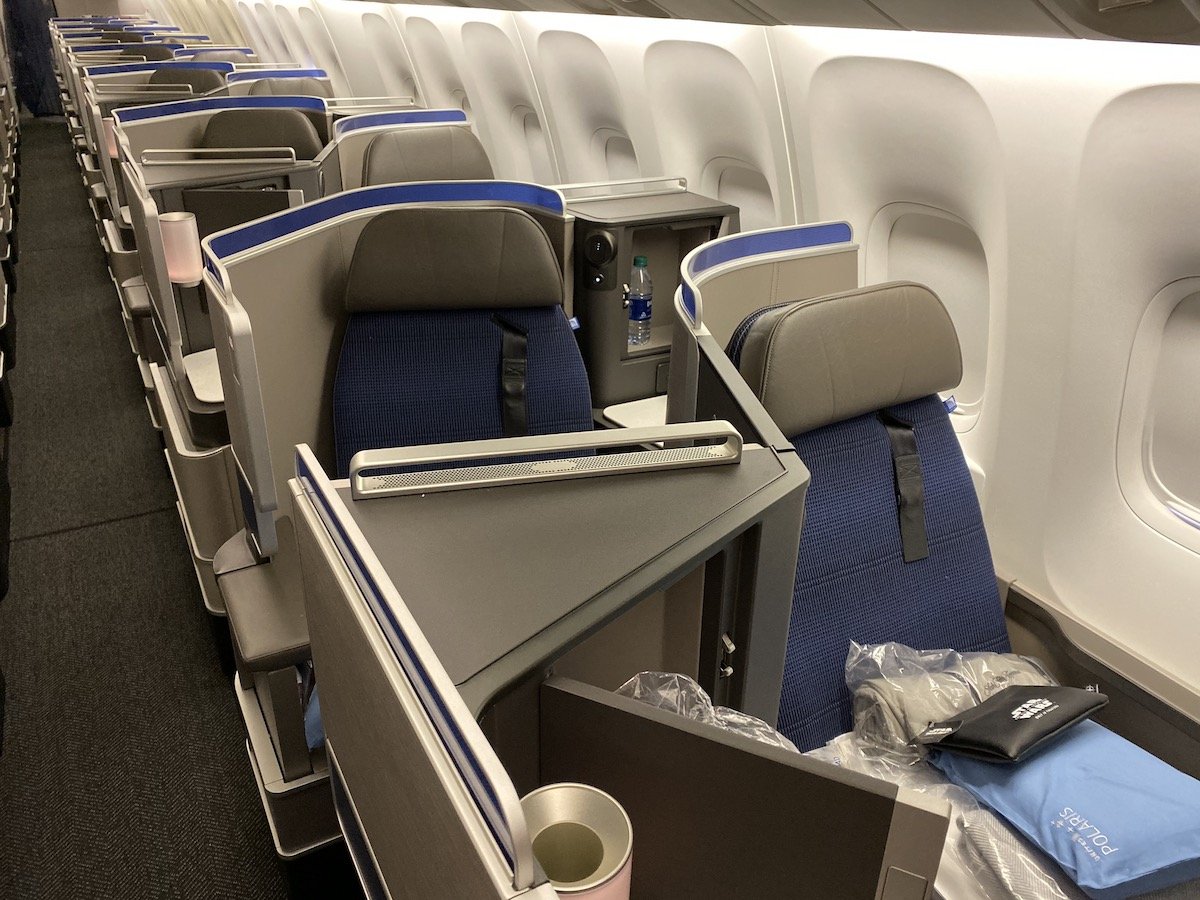 United Airlines is removing cocktail picks from inflight service, in a move that’s expected to save the airline $80,000 annually. I don’t find the elimination of this to be unreasonable, given that the airline isn’t offering lemon or lime at the moment.

What I do find strange, however, is that this is being marketed internally as a measure that will save $80,000 per year. I’m not sure that sends a great message to employees about the direction United plans to go, and it also makes you wonder if United just doesn’t plan on bringing back lemon & lime post-coronavirus, or what. With Kirby at the helm, I guess that wouldn’t come as much of a surprise.

What do make of United cutting cocktail picks?

I think it has a lot to do with perception to mainline employees - any flight attendant or ground support employee can look at this example and equate it to a job saved. It isn't a lot in the long run, but if you don't manage the pennies then how can you manage the dollars? There's an old Walmart story about how sales eventually got so high that they started rounding the cents off the P&L because it wouldn't print right otherwise. Sam Walton made them re-format the spreadsheet to fit the cents back on the paper. If you show your employees that you don't care about the small things, then they'll start "rounding off" the small aspects of their jobs too. The rounding error starts to accumulate at that point.

They probably spent twice as much as they saved in the proposal meetings, writing and distributing the announcements, press releases and "retraining" staff about the new policy. 80k a year is trivial to UA and is less than the company cost for one flight attendant for a year. While I get trying to save costs everywhere there comes a point where it isn't efficient.

Airlines have been nickel and dimeing passengers forever! No free luggage, no smiling faces, smaller seats, more crowded planes with TINY bathrooms. Need I go on. Come on America...don't waste your time complaining to poor customer service employees. Not even the CEO or CFO. Write letters to ALL of the Board of Directors. Not sure if they'll understand, but they should see the " real" world " of employees. After all...they fly free and with upgrades. Time for passengers to unite and tell the higher powers what we WANT, as YOUR customers.. 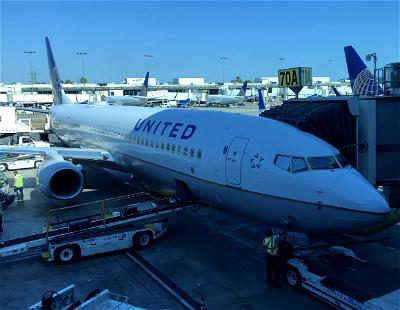