Well, it looks like some changes are coming to United’s award chart starting April 27. Fortunately it’s just about the mildest “change” I’ve seen in the airline industry in a very long time, and might actually be positive.

Also, as Gary points out, it appears as if United will continue to allow stopovers on roundtrip awards. Much like Gary, my biggest concern with one-way awards was that they essentially mean the end of stopovers, which is one of my favorite award features. At least United PR claims nothing is changing for now. That being said, I’m not optimistic at all. When United has the IT in place to book one-way awards on Star Alliance partners, I have to imagine all awards will be booked as one-ways, much like American does now. When that happens I’m betting we’ll see no more stopovers.

The link http://content.united.com/ual/asset/MUA_w_copay_chart-updated_0203.pdf is not working.

@Ken, 25K for one way Asia upgrades on all fare classes(M thru L) except Y & B which are 12,500 one way. The new UA upgrade chart can be found here: http://content.united.com/ual/asset/MUA_w_copay_chart-updated_0203.pdf

Any news on how many miles req'd. to upgrade econ. ticket to Asia in each direction? 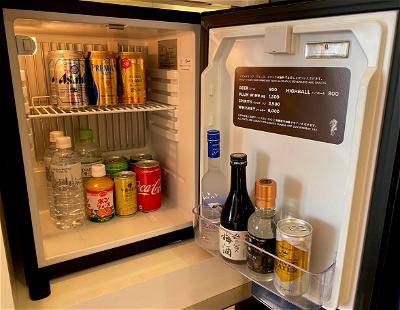