Uganda Airlines recently took delivery of two new A330-800neos. The airline only launched in 2019, so as an avgeek it’s cool to see such a small, new airline grow so quickly (even if the growth is questionable).

Based on what has been revealed so far, Uganda Airlines plans to fly its A330-800neos to Dubai, Guangzhou, London, and Mumbai, though up until now details of the timeline have been limited. It looks like we now have a better sense of the first long haul route that the airline may launch.

According to Chimp Reports, Uganda Airlines has secured slots to offer service between Entebbe and London Heathrow:

While some are reporting that this service will actually commence as of March 28, 2021, that doesn’t seem to be the case. Roger Wamala, Uganda Airlines’ Commercial Director, has stated that the airline isn’t ready to start service yet:

As he stated in an interview:

“Those are the two hurdles, so we have the slots but we cannot fly.”

With slot requirements currently being waived at Heathrow, the airline can maintain the slots for now without actually having to operate the service. Frankly that’s probably for the best, given the lack of demand and travel restrictions at the moment.

This also raises the question of how exactly Uganda Airlines secured these slots, and if they’re just for the summer season, or what. Because Heathrow slots don’t typically come cheap… 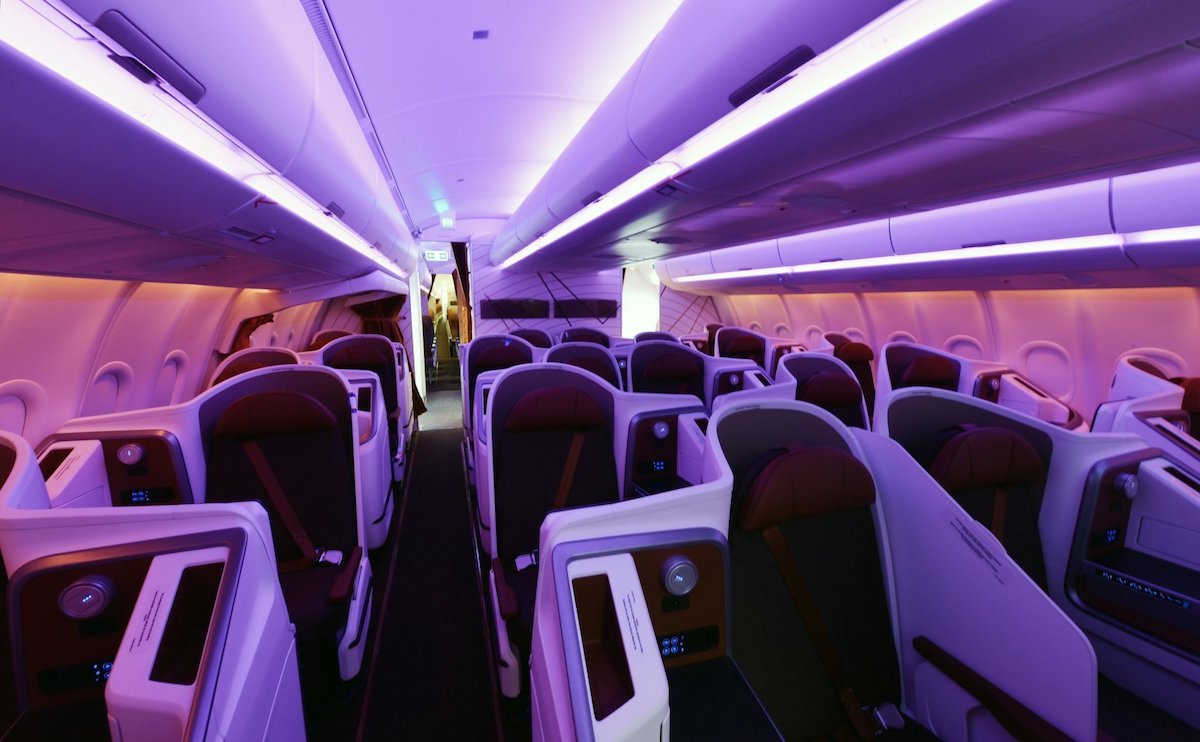 Uganda Airlines has allegedly secured slots to serve London Heathrow, and could start flights as early as late March (in terms of slots). However, the airline isn’t quite ready to launch this route. That’s because the Uganda Civil Aviation Authority hasn’t cleared the carrier’s A330-800neos to fly, plus the current UK lockdown makes these flights impractical for now.

I’ll be curious to see when Uganda Airlines finally starts its London service, and I look forward to flying with this airline eventually.

When do you think Uganda Airlines will launch London flights?

There are plenty of slots available at Heathrow right now, but as short term allocations for up to 2 years without historical rights. Pretty much anyone who wants to fly to Heathrow presently can get in, but come winter 2022 they could see themselves back on the outside if demand rebounds.

Richard Kiyaga: Airports in the UK are not responsible for distribution of slots... the ACL is independent of all airport operators. So Heathrow didn’t “make a mistake” letting Uganda Airlines in... the mistake was in fact yours for not knowing what you are talking about. LOL

There will be a market for this flight, for travelers who want to go nonstop into Central Africa. I flew BA’s 777 Nonstop Svc. LHR-EBB, to embark on gorilla tracking in Bwindi. 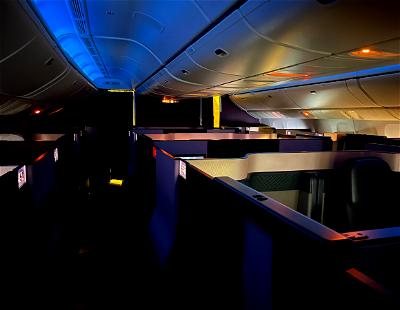