Fortunately I spent New Year’s Eve in the Maldives, so the extent of my post-midnight commute home was from the beach to the overwater villa. 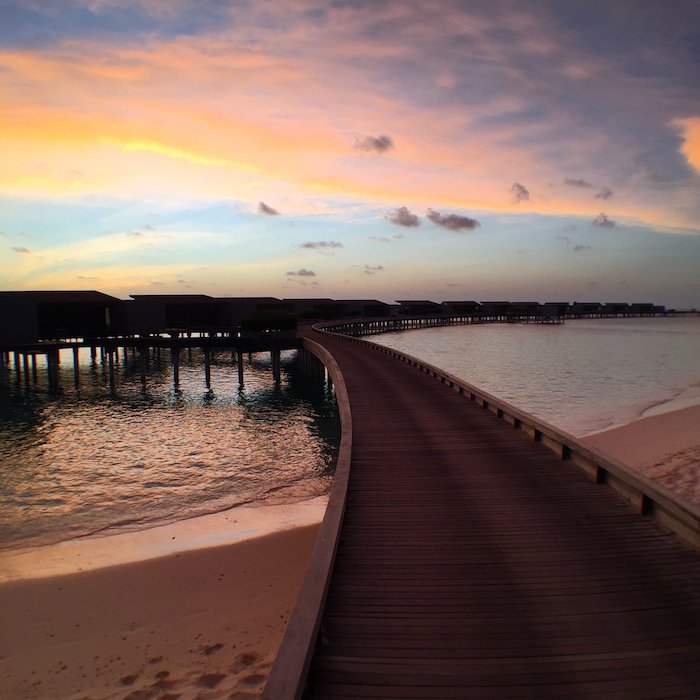 But as I browse the internet today, I notice a bunch of people outraged by Uber’s surge pricing on New Year’s Eve.

On the surface it seems totally ridiculous. I don’t think anyone will disagree. Nearly $20 per minute for being driven home is insane. But I think there are two sides to this.

Here are my general thoughts on Uber’s surge pricing:

I think it’s perfectly reasonable for people to take issue with Uber’s surge pricing. But I think they should do so before they get in an Uber, because once they accept the surge pricing they have no right to complain, in my opinion. I don’t go into a store, agree to buy something which I know has an inflated price, and then complain the next day that I overpaid.

With the sharing economy, people need an incentive to work during peak times, so I don’t think surge pricing is unreasonable.

What’s “reasonable” surge pricing, though? I agree 9.9x is excessive, but that’s a case where waiting an extra hour would have likely saved a passenger hundreds of dollars.

To sum it up, there are ways to avoid the truly ridiculous surge pricing (like being patient), so when you accept surge pricing you’re not happy with and complain after the fact, you have only yourself to blame, in my opinion.

@Kevin Kudos to you. Please see my above post. I rather suspect that I am more affluent than the typical uber driver. If there are times that they get to reclaim something from the upper middle class by being, of all things, responsible, sober, safe, and available drivers GREAT. That is far more fair than other methods of redistributing wealth from the upper middle class to the folks who slog day in day out.

10
Hilton Aspire Perks: How They Work