Marriott recently had their third quarter earnings call, and Pizza In Motion highlights some interesting statements regarding the Marriott Bonvoy program.

First some intriguing statistics, before getting into the rather shocking survey that Marriott allegedly conducted:

All of that is interesting, though not really surprising, and also doesn’t necessarily mean that members think Bonvoy is great.

All the time we see the global hotel groups brag about how the loyalty program is such a success because of all the new sign-ups. Fair enough, but in reality this is rarely because members actually love the program, but rather because hotels have done more to encourage guests to book direct and become members of the loyalty program.

For example, most hotel groups now have special rates for members, and some hotel groups only offer free Wi-Fi to program members.

In the case of Marriott, obviously China also played a huge role here.

Loyalty Redemptions Are Up

It’s also noted that year-to-date loyalty point redemptions are up over 20%. Arne Sorenson even gives us maximizers a shout out. He points out that many people booked redemptions earlier this year, given the short term opportunities that were available:

And I think you have some extraordinarily sophisticated folks who watch these loyalty programs and thought this is a good time to reserve some of those redemption stays for that kind of hotel. But I suspect, we will see pretty robust redemption activity as a steady state aspect of a loyalty program going forward.

Here’s where it gets really interesting:

Say what?!? I sure didn’t receive this survey, so I’m curious to hear what you guys have to say about this:

There’s no shame in any answer here, I’m just genuinely curious. I could see this being true if the margin we were talking about was 2:1, but 8:1?!?

This comes at no surprise. While I agree compared to the benefits under the separate programs, much has changed in a bad direction, I would say the benefits of having loyalty and high status with Marriott compared to other hotel brands is high. For example, the platinum benefits for IHG and the location of many of their hotels can't compare with Marriott. And the relative value of such points.

Bonvoy sucks - and not just in name only. I'm a long time SPG member and never got a survey. I'm quite sure Marriott didn't send it to any SPG members - and for good reason, because the survey results would be very disappointing to them. Marriott ruined this program and Bonvoy will be going bon voyage very soon! Miss my SPG!

Former Starwood Platinum for 9 years. No, I didnt receive the survey. I loathe Marriott and Bonvoy so yes, redeeming points and rarely staying at Marriot/Starwood hotels. I have not had a single upgrade, my former favourite Starwood hotels have become "Marriottized". No thanks. More active in Hyatt & Accor now. 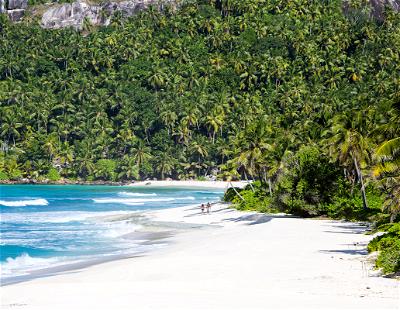 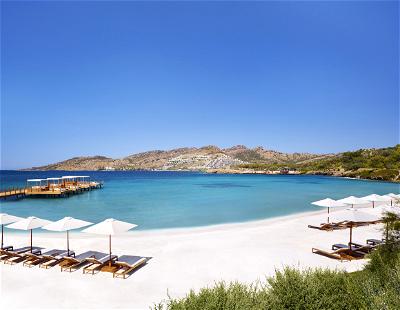 22
How Much Are Marriott Bonvoy Points Worth? 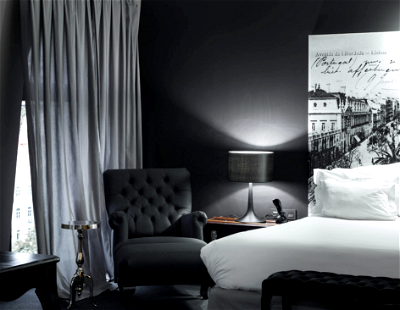