On August 1, 2019, Sky Palace Airways became the latest airline to file with the US Department of Transportation for a certificate of public convenience and necessity.

The renderings of their cabins in the filing are incredible, and they sure live up to their “Sky Palace” name… 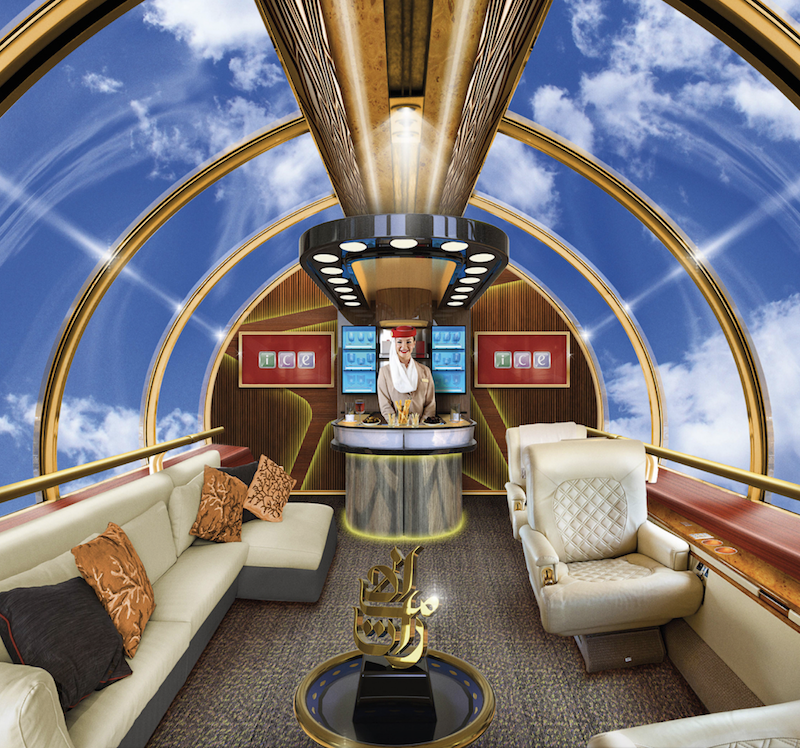 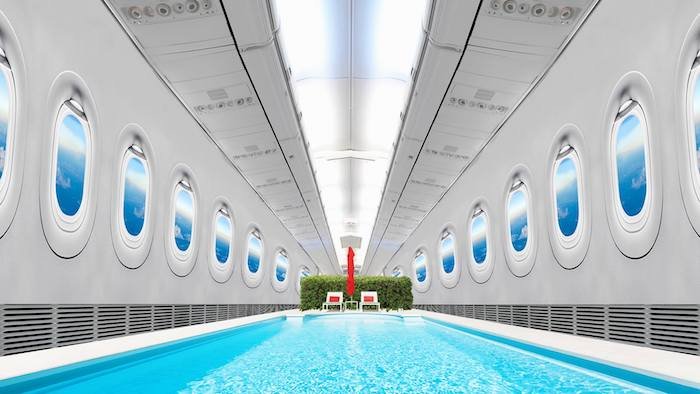 Okay, just kidding, that was an Emirates April Fools’ joke.

So, what is Sky Palace Airways? I take special interest in this because the investors are from Tampa (which is where I lived more than anywhere else in my life), and include an insurance executive, as well as a surgeon and philanthropist.

What’s their plan? According to their filing with the DOT:

The business side of this is interesting as well, and their plans are made clear in this filing:

I am slightly amused by the name “Sky Palace” for a charter operator, especially one that will have 777s that have up to 400 seats.

In general I actually think this airline might not be a horrible idea, which I wasn’t expecting to say when I first saw the name of the airline? At a minimum, I think the concept of buying used 777s is underrated, given that they’re just a tiny fraction of the cost of new planes, and they’re relatively efficient.

All that being said, I do think Sky Palace may be a bit optimistic about their “worst case scenario.” I’m not sure the charter business is quite as robust and reliable as they hope:

I’ll be curious to see if this airline does in fact launch operations, and if so, who their customers are.

What do you make of Sky Palace Airways?

@Jake - aside from potential long wait for a new plane, you have both capital costs to buy the plane and operating costs to run it. While the operating costs may be, let’s say10% cheaper per seat, if the plane costs 10x, it isn’t worth it. Payback period would be munch longer. And, since charter is lower utilization, the fraction of costs that are capital vs operating are much greater Same reason you likely don’t own a Tesla even though it would be cheaper energy cost. If you don’t drive enough, hard to justify the much higher price relative to a nice reliable Honda Accord.

Ben, Not sure how this relevant ? "Yes, there are 787 engine issues, but that’s a short term problem". They will be operating 777s.