Earlier in the year I first wrote about how Qantas would begin enforcing a dress code for their lounges as of April 1, 2015.

Qantas already had a stated dress code, though up until April 1, 2015, they weren’t enforcing it. 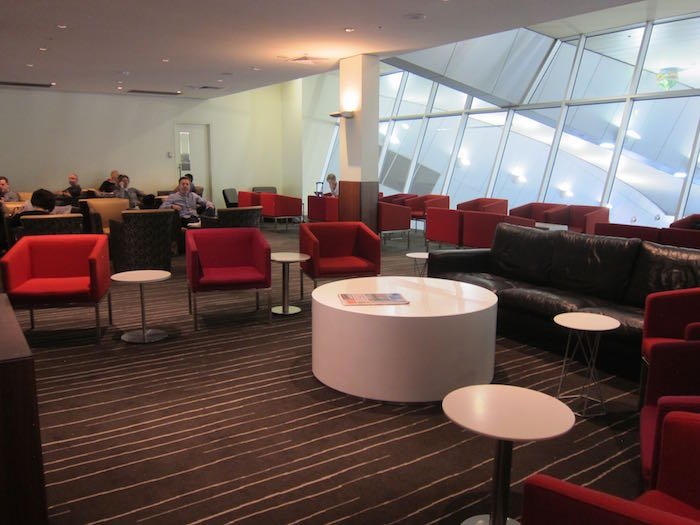 So what is the dress code for Qantas Clubs?

Smart, casual dress standards apply as a minimum at all times and entry may be refused if customers do not meet that standard. Bare feet or clothing with offensive images or slogans are not acceptable. In addition, individual lounges may have Club Rules regarding specific items of clothing which are not acceptable. Individual lounge managers will have discretion to administer these standards as they reasonably deem appropriate in the circumstances.

This policy has once again gotten a bit of attention this week, after an Australian singer took to her Facebook page after being kicked out of a Qantas Club over her footwear. Here’s her post, along with a picture of how she was dressed.

Via The Sydney Morning Herald:

“We completely understand that being declined at the door isn’t a great experience, so this is a good opportunity to remind those wanting to use our capital city lounges of the dress code that applies,” a Qantas spokesman told Fairfax Media.

“We’ve always had smart casual dress standards for our lounges, which are similar for those in place for most clubs and restaurants. Over the past year or so, we had clear feedback from lounge members that they wanted these existing guidelines to be applied more rigorously.

“We reached out to members earlier this year to remind them of the dress standards and had a grace period up until April this year.”

“We appreciate this may have caused some frustration but we’re not in a position to flip-flop on the policy.”

Furthermore, I’d like to think the below part of the terms gives club agents a bit more discretion to logically apply the policy, as opposed to just enforcing it regardless of the situation:

Individual lounge managers will have discretion to administer these standards as they reasonably deem appropriate in the circumstances.

Like I said, it won’t impact me, but I do find the policy a bit over the top. While I certainly prefer people to wear close-toed shoes, I don’t take issue with the footwear in the above picture.

This make want to join the club, a dress code is a must for any 5 star establisment. Yes I am one those people that feels the break down if tardtiond in Western Civilization is a threat to its exstances.

Just a little aside on women and plane flights…especially long haul…our feet swell. Yes yes you thought we were perfect, but. Good leather sandals are a practical solution to that problem.

I returned my Gold Membership Card and will never fly Qantas again. This stupid rule was enforced after partening with Emirates, so I imagine that Qantas just obeyed its new boss. I fly London-Sydney-London mostly, wear thongs often and won't accept to be refused the entrance at the First Class lounge. Now I fly British Airways.