The Wall Street Journal reports on some upcoming legislation that could cap credit card fees, which in turn could destroy credit card rewards in the United States as we know them.

Over the years we’ve seen quite a few politicians talk about capping credit card fees, as a way of making it seem like they’re looking out for small businesses and consumers. Typically nothing comes of this, though we’re seeing the latest such proposal now.

Senators Dick Durbin (a Democrat from Illinois) and Roger Marshall (a Republican from Kansas) are preparing to introduce a bill that would allow merchants the ability to process Visa and Mastercard transactions over different networks.

This bill would mandate that merchants can route payments through an unaffiliated network, and this would apply to Visa or Mastercard credit cards issued by banks with more than $100 billion in assets. In other words, Visa and Mastercard would no longer have the same power when it comes to merchant fees.

The United States has among the highest merchant fees of any industrialized country in the world. It’s claimed that these fees amount to an average of 2.22% of transaction amounts, making swipe fees the highest operating costs for some merchants after labor. The argument is also made that these fees drive up consumer prices by more than $900 per year for the average American family. I think all of these claims are a bit extreme, but we’ll cover those later.

Now, I’d be surprised if this gets the votes needed to pass, though it is something that always seem to be discussed.

This would have far-reaching impacts

If legislation like this were to pass, it wouldn’t just impact banks and payment networks. It would also impact all kinds of other industries.

Just take a look at the airline industry, for example. Major US airlines make more in profits from their co-brand credit card agreements than they do from actually flying passengers. Heck, during the pandemic we saw major airlines leverage their frequent flyer programs to secure financing, as they’re so valuable exactly because of these co-brand credit card agreements.

The US airline industry would look totally different if these caps were to be put into place. Delta employees? Your profit sharing check would look a lot smaller. American employees? Well… I mean, do I even need to say?

That’s just the tip of the iceberg…

When we see legislation like this proposed, we often see a couple of narratives that I think are pretty disingenuous:

I think that’s a very narrow view of the credit card industry, and the overall benefit it brings to both businesses and consumers.

The argument that costs are driven up by over $900 per year for the average American family seems to be based on an alternate reality where consumers make exactly the same purchases and businesses have no costs associated with collecting cash. It assumes consumers never benefit from credit cards, whether it be from purchase protection, or rewards, or whatever else.

We’re about to see legislation that would ultimately result in credit card merchant fees being significantly capped. If this were to pass and be fully implemented (which seems unlikely, but who knows), credit cards would look a whole lot like debit cards, in terms of benefits and fees.

That doesn’t even begin to address the impact this would have on so many other industries, in particular the travel industry.

What do you make of this proposed credit card legislation?

Will you pass on the savings to your customers and lower your prices?

“In the interest of full disclosure, OMAAT earns a referral bonus for anyone that’s approved through some of the below links. These are the best publicly available offers (terms apply) that we have found for each product or service. Opinions expressed here are the author's alone, not those of the bank, credit card issuer, airline, hotel chain, or product manufacturer/service provider, and have not been reviewed, approved or otherwise endorsed by any of these entities. Please check out our advertiser policy for further details about our partners, and thanks for your support!” These are the first words on every credit card post published on this site. What more do you want? Do you really think any of this is new/news to OMAAT blog readers?

Similar legislation to this passed in Australia a few years ago. None of the dire predictions made by those opposed to it came to pass, and it has reduced card fees for merchants and consumers. 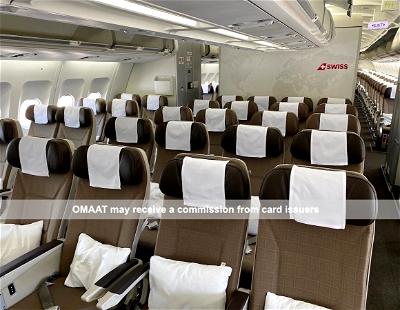 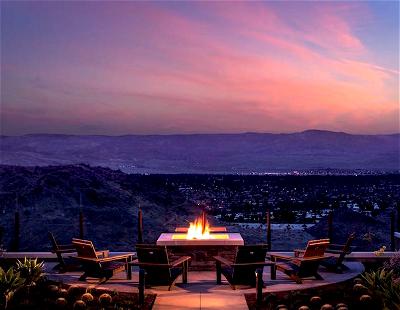