Many of us have left something on a plane at some point. However, we probably haven’t then spent three days watching said item travel around the world, with no one seemingly willing to help.

There’s a thread on the Australian Frequent Flyer forum that’s both entertaining and kind of dismaying. Long story short, a couple flew from Sydney to Auckland with Qantas, and then they realized that their iPhone was left behind. Thanks to the “Find My iPhone” feature, they could see that the phone was left behind on the plane.

You’d think the phone would be easy enough to recover, as they had the plane’s registration code (VH-QPA) and they knew what seat the passenger was in (3E, in business class). But despite reaching out to Qantas (including the baggage office and even the first class lounge phone number), nobody was seemingly willing to help, even while the plane was on the ground in Sydney.

A couple of thoughts:

So, how was the iPhone finally found?

After the plane flew three roundtrip international sectors, there was finally a positive update. When the plane landed in Sydney for the third time, another forum member somehow provided assistance with retrieving the phone from the plane (it’s not clear if this was a fellow passenger who happened to be flying on the plane, or a Qantas employee who participates in the forum).

The iPhone owner received a call from a Qantas employee, who said that they had the phone and were taking it to international baggage services. The iPhone owner was in Auckland at this point, but was able to grab the phone when returning to Sydney the following week.

Losing something on a plane is never fun, and I can’t decide if it sucks more or less if you can track the lost item traveling around the world, all without anyone willing to help. One Qantas business class passenger lost their iPhone on a Sydney to Auckland flight, and then the plane operated five more sectors before the phone was finally recovered.

Have any OMAAT readers watched a tracked device travel around the world without them?

Australian readers know this abysmal customer 'service' is typical of Qantas under the rule of Alan Joyce. His focus is 90% on shareholder returns. Keeping shareholders is a good thing, but when you let your product and service go down while jacking up your fares year-on-year, it becomes self-defeating as your customers flee to Singapore Airlines for long hauls to Europe. This prolonged saga of the travelling iphone would not have happened if James Strong were alive and in charge of Qantas.

A few years back, I left my iPad in the seat back pocket on a flight from STR-AMS because I ended up talking to my seatmate who was an older lady who was very concerned about the long delay we were having. I didn’t realise I’d left it until I was on my connecting flight to IAD and was unpacking my bag for the flight. Luckily my iPad had cellular, so I opened Find My and noted it was still on the plane, which was still at AMS. I talked to the purser, and they said they would call to see if someone could retrieve it but couldn’t make any promises. I was seated right by the centre door, and as the last passengers were getting on, a gentleman in a high vis vest jogged on with what appeared to be my iPad in his hand. I was absolutely amazed they made it as the flight was already boarding when I got there.

Flew MEX-FRA first class (747) a couple of years ago. When I woke up I could not find my iPhone anywhere. After a perfect in flight, it was like an out of body experience… I couldn’t find it, the flight attendants couldn’t find it and the other poor passengers in first class were like “get over it”. I was so embarrassed but once everyone deplaned, mechanics came on board and finally was able to find it… we almost missed our connecting flight but was elated to have my iPhone back for our month long vacation in Europe. 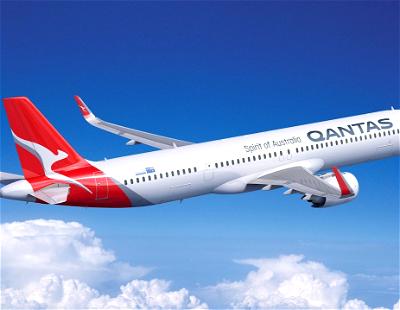 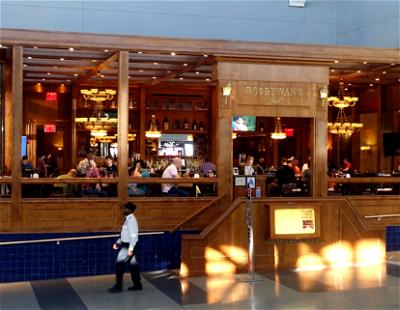 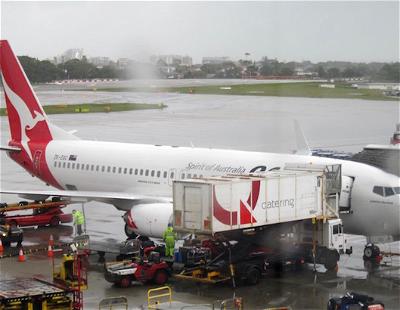