With the Taliban having taken control of Afghanistan, there are some heartbreaking images and videos of the chaos and desperation at Kabul’s Hamid Karzai International Airport. Yesterday I posted about how an Emirates 777 flying from Dubai to Kabul was on its descent when it decided to turn around to Dubai. That’s nothing compared to what has been going on at the airport since then.

On Sunday Kabul Airport closed to commercial traffic, given that the Taliban took over the city, so there was no way commercial flights into the capital city could continue to operate safely. Not only that, but most airlines have started to avoid Afghanistan’s airspace, especially as the country’s air traffic control is no longer offering services to civilian aircraft.

At this point the flights leaving from Kabul are all evacuation flights. Unfortunately the way that this is being done leaves a bit to be desired, given the sudden nature of the Taliban’s takeover of Kabul. While so many people are looking to flee, at the moment it’s primarily foreign government employees who are being rescued, with others being left to fend for themselves.

With so many people looking to evacuate Afghanistan, the footage from the airport is absolutely wild. The airport is no longer secure, and people are trying to get onto planes any way possible.

There’s footage of hundreds of people on the tarmac around planes looking to depart, and even clinging onto jet bridges.

There’s footage of hundreds of people running alongside a US Air Force C-17 jet as it’s preparing to take off (by the way, this plane allegedly had 800 people on it).

There are even people hanging onto the exterior of the plane, hoping that it will allow them to escape (and I won’t even post it, but there’s video of the plane taking off and people falling from it).

The scenes from Kabul Airport are horrifying and heartbreaking. On this blog I typically cover air travel in the context of ways to maximize it and get as luxurious of an experience as possible, but this really puts stuff into perspective. On the most basic level, aviation is about connecting people and getting them where they need to go, and there’s no clearer example of that than what we’re seeing here.

It’s really sad that the situation in Afghanistan has so quickly deteriorated to the point that people think their best option is to hang onto the exterior of a plane as it takes off.

Submitting...
Featured Comments Load all 72 comments Most helpful comments ( as chosen by the OMAAT community ).

Frankly, I don't blame either Trump or Biden. We've been there for 20 years supposedly "training" an Afghan military. After our departure, the Taliban take over the country in a week and the sitting Afghan president conveniently flees. Where was this military we supposedly trained? Obviously they weren't fighting the Taliban. To me, if the Afghan military won't fight the Taliban, then our American men and women shouldn't either. At one point, the Afghan people have to decide their own fate.

This withdrawal was first negotiated by his predecessor. You can take all the pictures you want of the airport. For each person at the airport there are dozens in the cities either happy or indifferent to the Taliban takeover. The US has no business being in the middle of this. I hope you Robert will be amongst the first to volunteer to go back and help keep the peace. I assume you are for endless occupation and war.

Agreed 100%. Why is the US always called upon to have our people shed their blood for other nations? 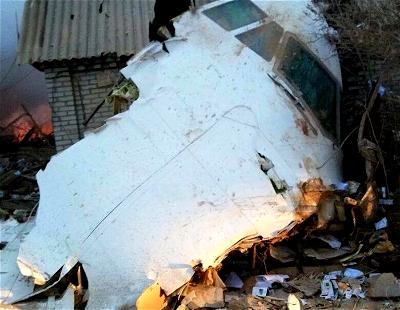 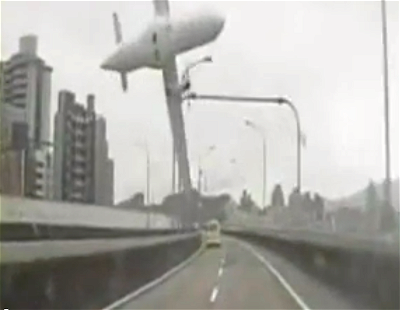 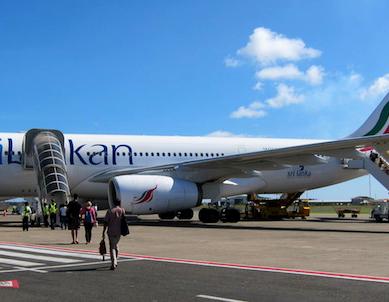