This is hilarious on so many levels…

A video is going viral of Barstool Sports founder David Portnoy shopping at Rite Aid with his Amex Centurion Card (often referred to as the “Black Card”).

In the nearly minute-long video posted to various social media platforms and now viewed millions of times, you can see Portnoy insert his Amex card into the card reader, while buying a $1.59 pack of gum. You can use Amex Membership Rewards points for purchases at Rite Aid, though the value isn’t very good. Eventually the credit card reader shows his Amex points balance — 44,403,931. Yow.

The employee is obviously surprised, though doesn’t seem to have much context for how much those points are really worth. She said “you probably could go on a trip,” to which Portnoy responds “I definitely can, I’ve gotta be a league leader with points, I hoard them.”

For what it’s worth, I value Amex Membership Rewards points at 1.7 cents each, so to me those points are worth ~$755K. Given that the Amex Centurion Card earns 1x points on a vast majority of purchases, it sounds like he has spent $44+ million on his card (unless he has some other secret way to earn points, which I doubt, since he doesn’t actually seem that savvy with using them).

Does this make Portnoy the master of points?

Arguably there are quite a few opportunities left on the table here in terms of maximizing points:

While transferable points currencies (like Amex points) hold their value better than individual airline or hotel points currencies, you should still take an “earn and burn” strategy whenever possible. There are so many amazing travel experiences to be had, and you’re not getting any of those with all those points sitting in your account.

Admittedly if you have 45 million points you’re probably not exactly hard up. Then again, surely he also wouldn’t mind an extra couple of million dollars in cash back, no?

A man with an Amex Centurion Card had a bit of lighthearted fun while paying at Rite Aid, flexing what must be one of the biggest points balances ever. I can’t help but chuckle at the Rite Aid employee telling him he probably has enough points for a trip.

What do you make of this clip?

Can probably only do one trip if he transfers those points to Delta SkyMiles.

Thank God for people like David because that allows Amex to roll out the creme brulèè for the rest of us pointsgeeks!

Actually, haven’t there been stories about Chinese billionaires buying art at auction houses for hundred million on their Amex? 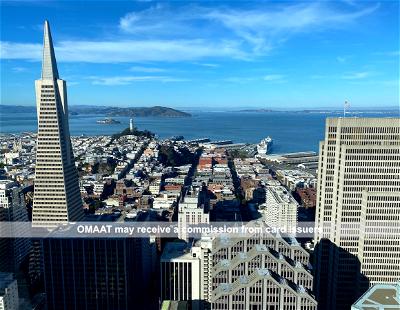 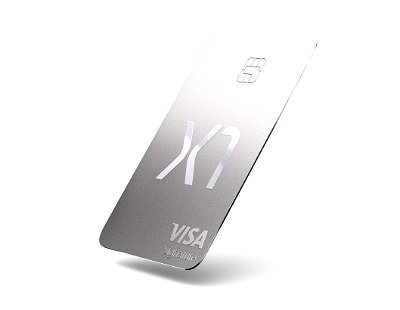