British design house Thompson Solutions has announced its new economy seat – the Cozy Suite. Delta Airlines will be launch customer for the offering and will roll out the product across its entire Boeing 767ER and 777 fleets starting in 2010.  Delta has exclusive rights in North America. The new Cozy Suite will give each passenger two armrests.  Designed to help travellers to sleep, it has a contoured shoulder area and offers up to five inches extra knee space compared to standard seating designs of the same pitch.  It also sports a unique hands free tip-up seat base, which makes it easier to get in and out of window seats.

The full article as well as pictures of the proposed seats can be found here.

My first reaction was that it’s a pretty neat and innovative seat, although I got less and less optimistic as I thought more about it. First of all, they will start installing them in 2010. While that’s only a couple of years away, we know how fast things can change in the industry, so I would say it’s entirely premature to assume that this will actually happen. Second of all, while it tries to explain how the person in the window seat can get up more easily, I’m not sure I follow. Wouldn’t it be darn near impossible to get out, unless I’m missing something obvious?

Next, call me skeptic, but I always think that if something’s truly an innovative idea it’ll debut with a world class carrier, be it SQ, CX, NZ, or any of the others. The fact that DL is the first carrier to do these seats makes me wonder why other airlines haven’t considered it yet. If it were really a good idea I would have thought SQ might have debuted them on the A380. Lastly, I really wonder how many less seats they’ll be able to fit on planes because of this, something airlines are monitoring more closely by the day with ever-increasing fuel costs.

While I like the idea in general, I’m really not convinced it’ll happen, or for that matter that it makes a whole lot of sense. As always, only time will tell for sure.

My guess - and this is really a guess. Is that the 2 other pax will still need to get out of their seats for the window pax to get out, however, since the seats are tip-up configuration (like movie theater) this makes it easier to get in and out. However, this makes it impossible to get out if the pax next to you is sleeping.

Interesting. More photos here: http://www.thompsonsolutions.co.uk/ts_cozysuite.html# I don't quite understand how this configuration will make it easy (or even easier) for the window pax to get out of their seats. 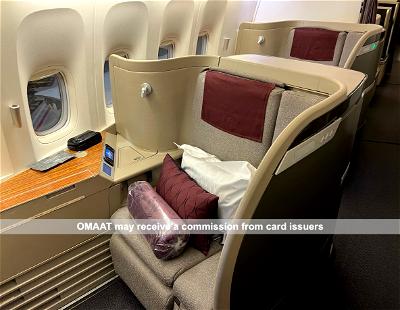 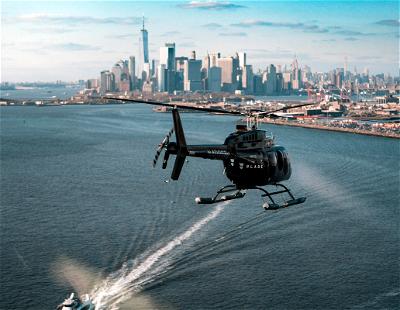