As I blogged about yesterday, I’m currently in Dubai and got here in Etihad Airways first class, having flown from New York to Abu Dhabi in Diamond First.

While I’ll have a full trip report in a few weeks, I figured I’d share a few quick observations for now. Let’s keep in mind that all of these observations are made within the realm of comparing international first class products, so all negative observations should be be tagged as #FirstWorldProblems. I’ve flown over a hundred segments in international first class, so it’s the little things that set airlines apart, and that’s why I focus on the details. Let’s break the experience down into four parts — the seat, entertainment, food, and service. 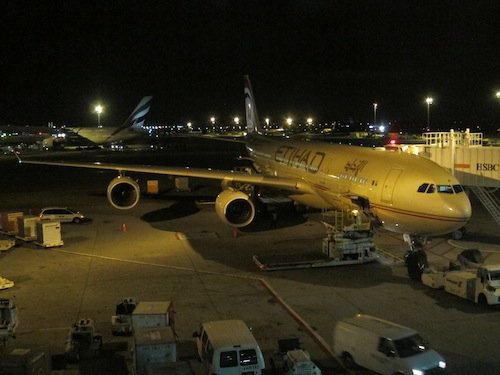 Amazing. Quite possibly the best first class seat in the sky. The seats are fully enclosed with sliding doors, and I really like the color scheme. There’s plenty of personal space and the seat has sufficient storage. I got over eight hours of sleep, which is probably a first for me on an airplane. 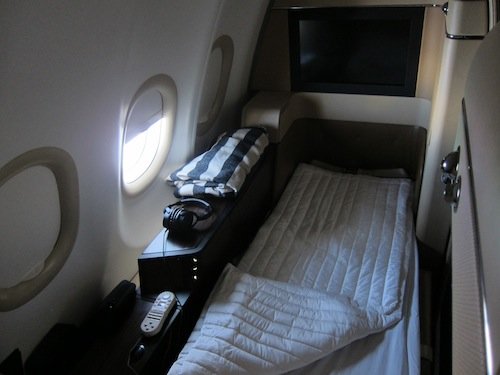 Amazing. The entertainment system had as much selection as just about any other system I’ve seen. 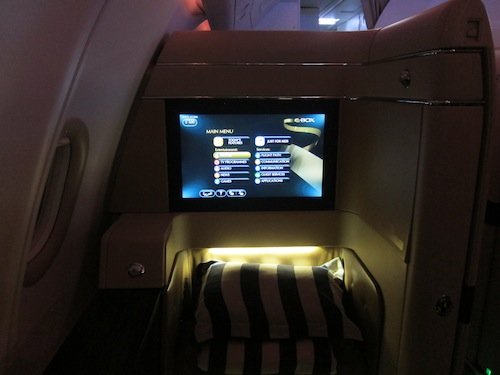 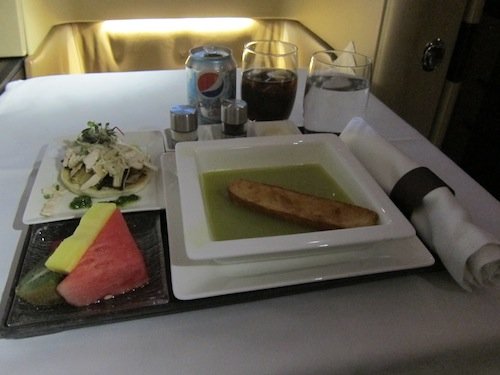 This is what really disappointed me. The service I received was probably the worst I’ve had in international first class. Ever. It’s not that the flight attendants were rude, because they weren’t. They were just so indifferent and rushed that I would have rather had the folks working the local DMV staffing my flight. Just a few observations:

Anyway, those are just a few observations. Here’s to hoping the return flight is a bit better, both in terms of food and service. Otherwise I at least have a really comfortable bed to make the flight pass quickly in!

I fly very frequently in First Class with Etihad and generally this is a very good product. I rate the seat higher than Emirates First Class Suite but below that of Singapore Airlines A380 suites which are extremely impressive. The Etihad lounge in Abu Dhabi is also great, very intimate and great service including a six senses spa service. The food is normally better than what you received but is certainly far behind both Emirates and Singapore. E.g. Emirates serve both Dom Perignon and caviar on their flights while Etihad has Bollinger and eliminated the caviar (which was only available AUH-NYC) a few years ago. On my last flight to NYC we were only 3 passengers in First and still I didn't receive my meal of choice since I wanted the same dish that the other 2 passengers had already eaten and therefore it wasn't available, disappointing and it happened to me before when there was only one other passenger in the cabin. The service I agree with is a little bit hit and miss but most of the time it's very good. The limosine service is also great particularly in London where they only use premium cars such as S-class, 7-series or XJ. On the balance I rate Etihad highly and I think that even very seasoned and picky travellers should on a normal day in First Class be rather happy with their experience...

Lucky:if you wanna have the best experience and stop being grumpy, buy your own airline :) 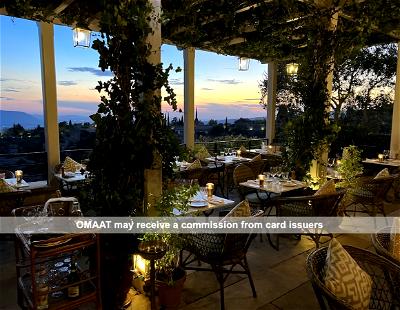