Lufthansa Miles & More is a program we don’t talk about too much on the blog here, since the miles are generally pretty hard to come by. That’s because Miles & More isn’t transfer partners with any of the major transferable points currencies in the U.S., outside of Marriott. Currently Marriott to Miles&More transfers aren’t available, due to an ongoing legal dispute.

In general I tend to think their partner award rates aren’t that great. The one real advantage of the Miles & More program is that members can book Lufthansa first class awards more than 15 days in advance (while members of partner programs can book these seats at most 15 days out). 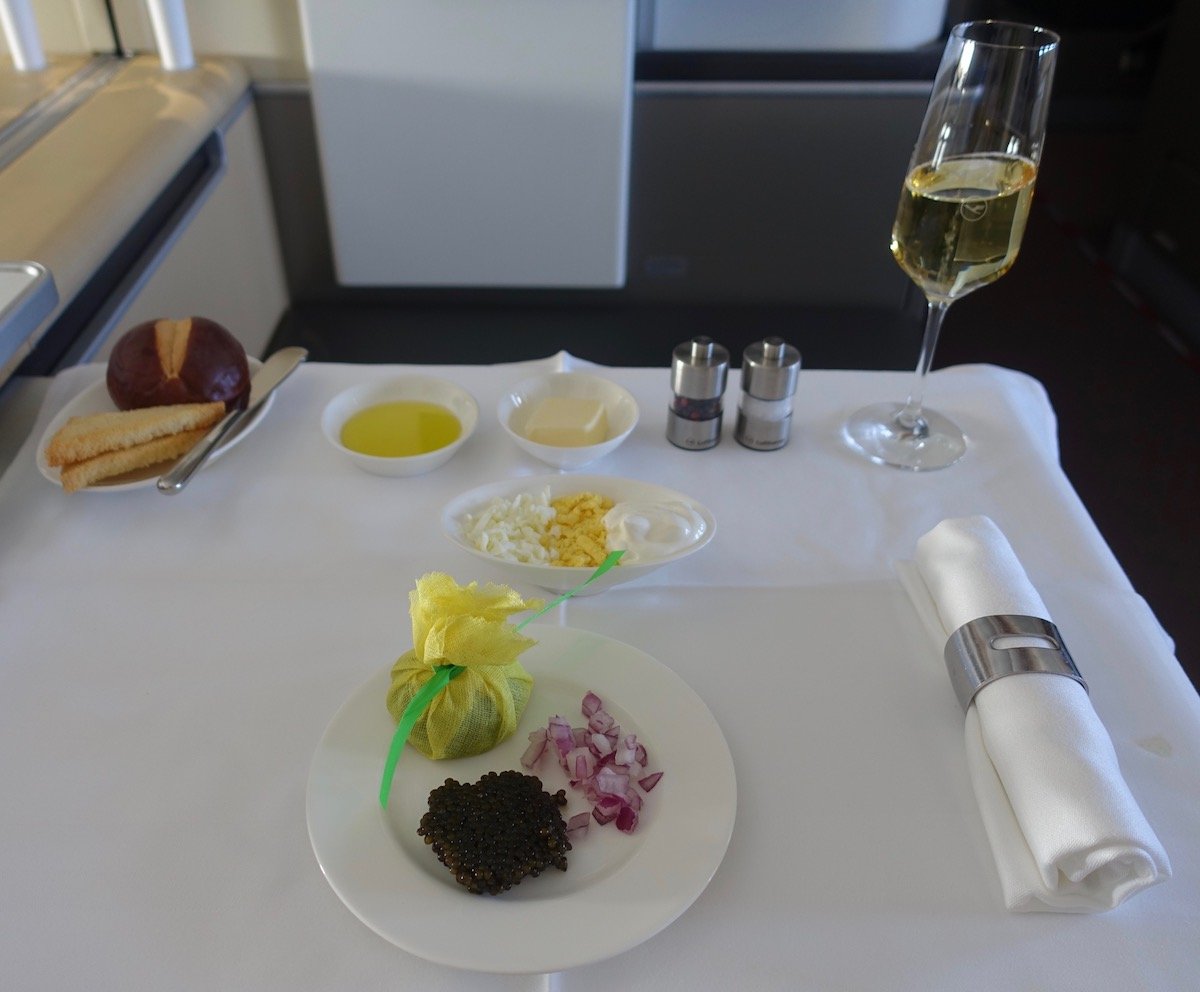 Miles & More offers extra award availability to their own members, so can also be a worthwhile program for those looking for multiple business class seats, though the fuel surcharges are outrageous. On the plus side, if you’re traveling with an infant-in-arms, you’ll only pay the taxes and fees (including surcharges) on their ticket, unlike other programs which charge a percentage of the base fare as well.

So there are some strategic uses of Miles & More.

Anyway, Lufthansa Miles & More has just announced an award chart devaluation as of May 9, 2019. This is based on the day that you ticket your reservation rather than the day that you travel, so you can still lock in tickets at the old prices for travel on subsequent dates.

Here’s a comparison of just a small part of the chart (for travel originating in Europe and North America, with the old chart on top and new chart on bottom):

I’d say the most noteworthy changes are that:

Any award chart devaluation is bad news, though at least this one is fairly mild. An increase in cost of 6,000 miles one-way between the US and Europe in first class isn’t a huge deal, in my opinion.

Thai have just announced a devaluation from 01/10/2019. They've tried to stealthilly impose it along with a small bonus for Royal Orchid Plus members. Looks like the main casualties are very long distance flights (Europe and New Zealand) and all business & first class flights beyond Zone 1 (nearby Asean), increasingly for longer distance flights. Furthermore, they've tried to make the comparison hard by now only showing one-way awards (with return awards double). I appreciate that the comparative economy-business class awards don't reflect the price differentials. However, 2 points I'm not sure Thai has carefully thought about 2 points: - Airlines need to be open with their customers. It could look to some that Thai is trying to deceive their customers by burying with the 'bonus mileage' news. - Their Europe awards are now more expense that Lufthansa's Miles & More (still 80,000 compared to new Thai rate of 85,000, up from 70,000). My suspicion that they're trying to balance their demand for Europe awards flights. Not sure what message this sends out though. A previous plan to devalue miles was 'scrapped' in 2014. Will be interesting to see what the public response is this time. Further details of new mileage at: https://www.thaiairways.com/sites/en_TH/rop/Redeeming/new-structure-2019.page Previous 2014 announcement about devaluation postponement: https://onemileatatime.com/thai-airways-royal-orchid-devaluation-postponed/

Want to enroll LUFTHANSA Miles & More? FORGET IT! They keep you away with every possible (and impossible) means. "Your registration could not be completed at this time for technical reasons. Please try again later." -- has been the standard message, at the end of the lengthy online process, for many month. (No registration can be made on the phone or in person!) E-mails go unanswered, phone assitance advises you to try Firefox ("Chrome does not work for most people"). VERY POOR BUSINESS POLICY.

I'm not really surprised about this, as I don't remember seeing any devaluations for a few years. I was saving my miles up for Business class Europe to Asia, which would have cost me 135,000 miles (I'm at around 122,100) will now cost another 7,000 miles. Given how little I can afford to fly these days (revenue based earning makes it hardly worth it anyway) and the annual fee on the M&M credit card (needed to prevent expiry as I don't have status) I'm giving up on that goal. Might just cash in the miles in the world store or just give up on M&M and let them expire. 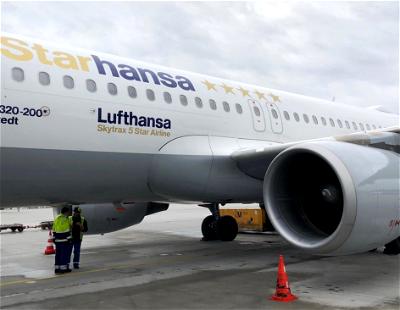 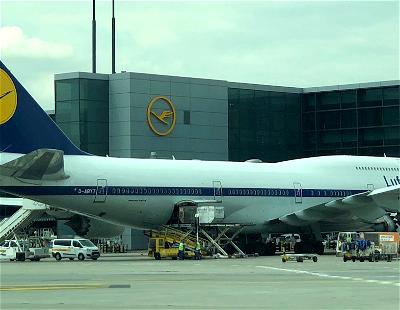 12
What’s Going On With Marriott To Lufthansa Transfers? 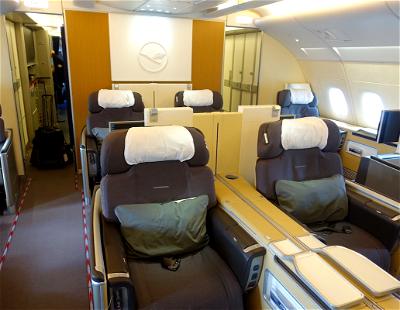