Lufthansa surprised us with some big news today. When announcing their summer 2018 schedule, they revealed that they will be launching A380 flights from their secondary hub in Munich. 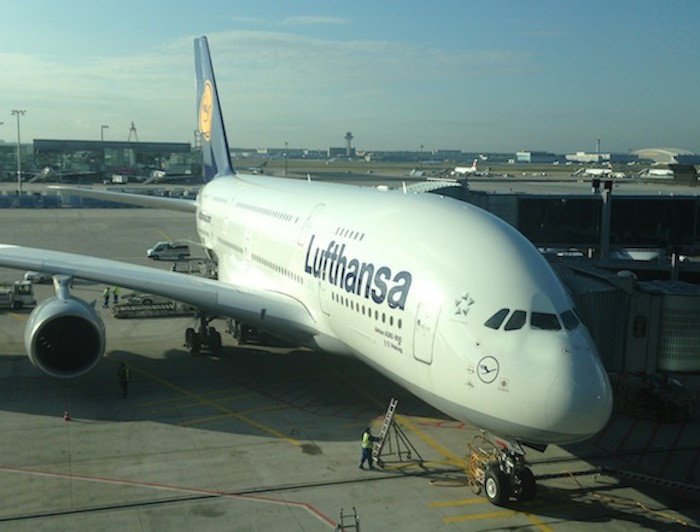 The airline has 14 A380s in their fleet, five of which will be transferred to Munich to operate flights to Los Angeles, Hong Kong and Beijing.

I was caught off guard by this announcement, one of the reasons being that five aircraft will result in a very small A380 fleet at MUC. You’d think it would make sense to introduce 747s first, perhaps moving their old 747-400s down there before doubling capacity with the A380.

Then again, Lufthansa has used A380s to all these destinations before from Frankfurt. Los Angeles, Beijing and Hong Kong are all popular premium routes, which would benefit from the premium-heavy configuration. Let’s hope this has a positive impact on award availability!

Additionally, Lufthansa is slowly phasing out their A340-600s. Since the replacements don’t feature first class (the A350 and some A330s), this is an effective way to maintain first class service to some destinations out of Munich. 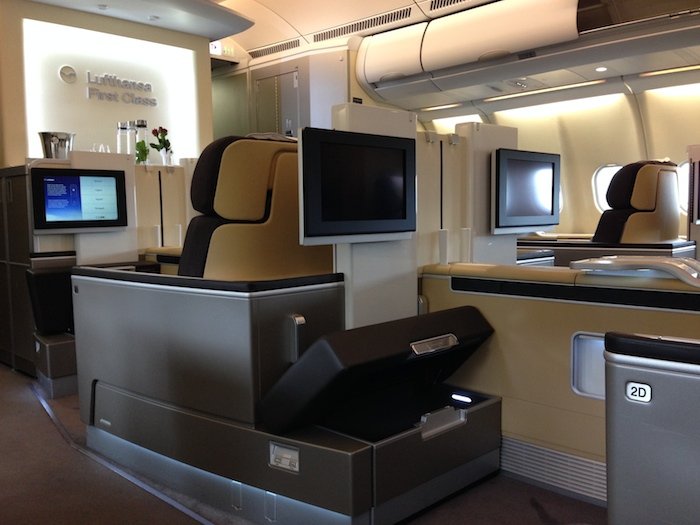 Moreover, Lufthansa announced that they’ll be launching direct flights from Munich to Singapore five days a week, and increasing their weekly frequency to Chicago from seven to 10 flights.

From Frankfurt, they’ll be starting direct flights to San Diego next summer as well. It’s great seeing SAN get so much love recently. With this additional service, Condor, British Airways, Edelweiss and Lufthansa will operate nonstop flights from Europe in 2018!

What do you think about the expanded capacity from Munich?

I have checked and Lufthansa will lose the Frankfurt to Beijing, Hong Kong and Singapore A380 route and the A340-600 will operate on that route. Their new A350 will operate the Munich-Beijing route from early November to early April when the A380 takes over. However, they are still going to fly the Frankfurt- Shanghai route with the A380 and B747-400 twice a day flight.

Hi Daniel, Nice post, great information. I am a post graduate student currently working on my thesis. Good to see Lufthansa restarting Munich - Singapore route. May I ask please, if you would know by any chance about the Munich - Singapore route, when was it closed by Lufthansa in the first place? date with month and year or just the year. I shall be very grateful for your help as am unable to find this info on the net. Thank you so much.