Other airlines do allow award ticket holds under varying circumstances. Some will hold award tickets for a day, some for a few days, and some only if you already have enough miles for the ticket in your account. Conventional wisdom suggests that American AAdvantage is among the most generous, in allowing award ticket holds for five days. That’s quite a long time, and means you have enough time to “plan” a points transfer from Starwood Preferred Guest.

None of the above programs even come close to holding a candle to Korean Air Skypass’ award hold policy. In most cases Korean Air SkyPass will hold an award ticket for travel on Korean Air metal until two days before departure. And that’s even if you don’t have any miles in your account!

It’s ironic that Korean Air is so lax about their award ticket hold policy, given that they have so many other strict rules about redeeming miles. For example:

So while it can be a pain in many ways to book Korean Air SkyPass awards, their hold policy is out-of-this-world generous.

Why Korean Air SkyPass is so valuable

As I wrote about last month, there’s a ton of value in Korean Air’s SkyPass program, which partners with Chase Ultimate Rewards (although unfortunately this went away in 2018). For my own travels, I’ve redeemed more Korean Air SkyPass miles this year than any other mileage currency. 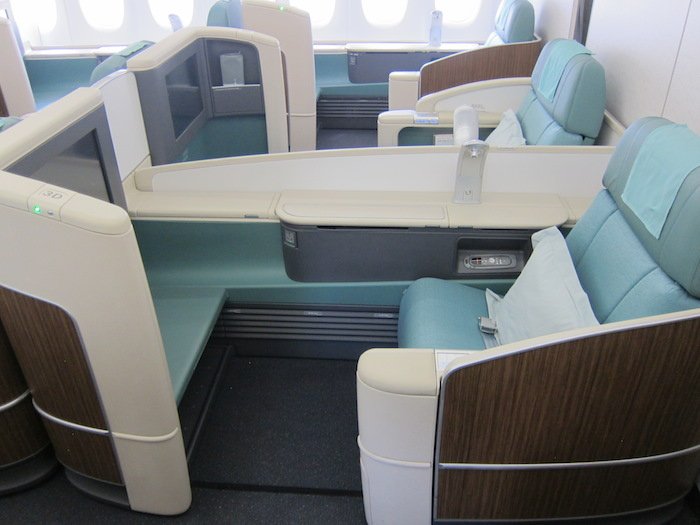 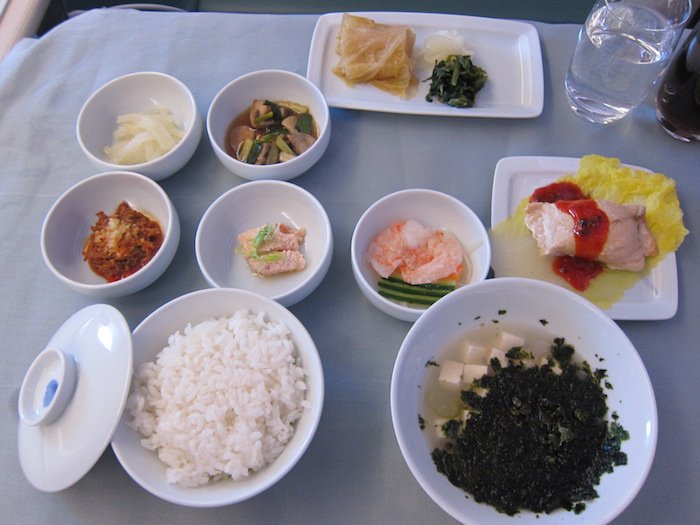 Practically speaking, why is it so awesome that Korean Air will let you hold award tickets for months?

Keep in mind that Korean Air SkyPass is extremely generous on award ticket changes as well. They don’t charge fees for changing or canceling award tickets either.

How do you get such a long hold?

It’s worth noting that typically they’ll only allow holds for partner award tickets for about five days. But for Korean Air metal, they’ll usually proactively offer a ticketing deadline a couple of days before departure.

Sometimes if you’re planning way in advance (10+ months out), they’ll “only” hold it until a month prior to departure. But in my experience they’ll almost always proactively offer an astoundingly long award ticket hold.

Check out this post for more information on redeeming Korean Air SkyPass miles.

Don’t abuse it, but it’s certainly a good trick to know about. I’ve received a handful of emails in the past week from people that tried to redeem Korean Air miles and said “my ticket is on hold until a couple of days before departure, is this a mistake?” So going forward this will be a useful post to refer people to. 😉

@Danny - not sure if they allow holds for award upgrades on a paid ticket, but I currently have an award ticket in business that I want to upgrade to F and the agent gladly put the upgrade on hold/waitlist for me until space opens up.

Do you know if they will also hold Award upgrades? It is significantly more to buy an upgradeable economy ticket and I will have to wait until I get my points from Chase before I'll have enough miles to do the upgrade (I'm getting 2 tickets plus a lap infant). Thanks

Just did a hold for 12 months out. They said they could extend it to Jan 1, 2016, but also said if need be I would be able to extend that once I was within a week of the deadline (so to call and extend on Dec 24). Wondering if you've ever noticed anything like that. Hoping it just has something to do with it being the new year and that I'll be able to extend it at least several more months past that (will need a bit more time to make up the miles!) Either way, thanks again for the advice!