The government of Kazakhstan is sorta kinda changing its tune on Borat, following the release of the second mockumentary last week:

Kazakhstan has just released a new ad campaign, highlighting the beauty of the country. In the ad, various people are heard saying “very nice,” which is one of the Borat catchphrases. Here’s the ad:

Personally I commend the government for trying to make the best of the publicity it’s getting from the film, even if the ad is a bit cheesy.

Understandably Kazakhstan as a country has taken issue with the Borat series:

My experience in Kazakhstan

In October 2016 I had the chance to briefly visit Kazakhstan. I’ve long been fascinated by Air Astana, so I flew Air Astana’s 767 and 757 business class, and visited Almaty and Astana (now known as Nur-Sultan). 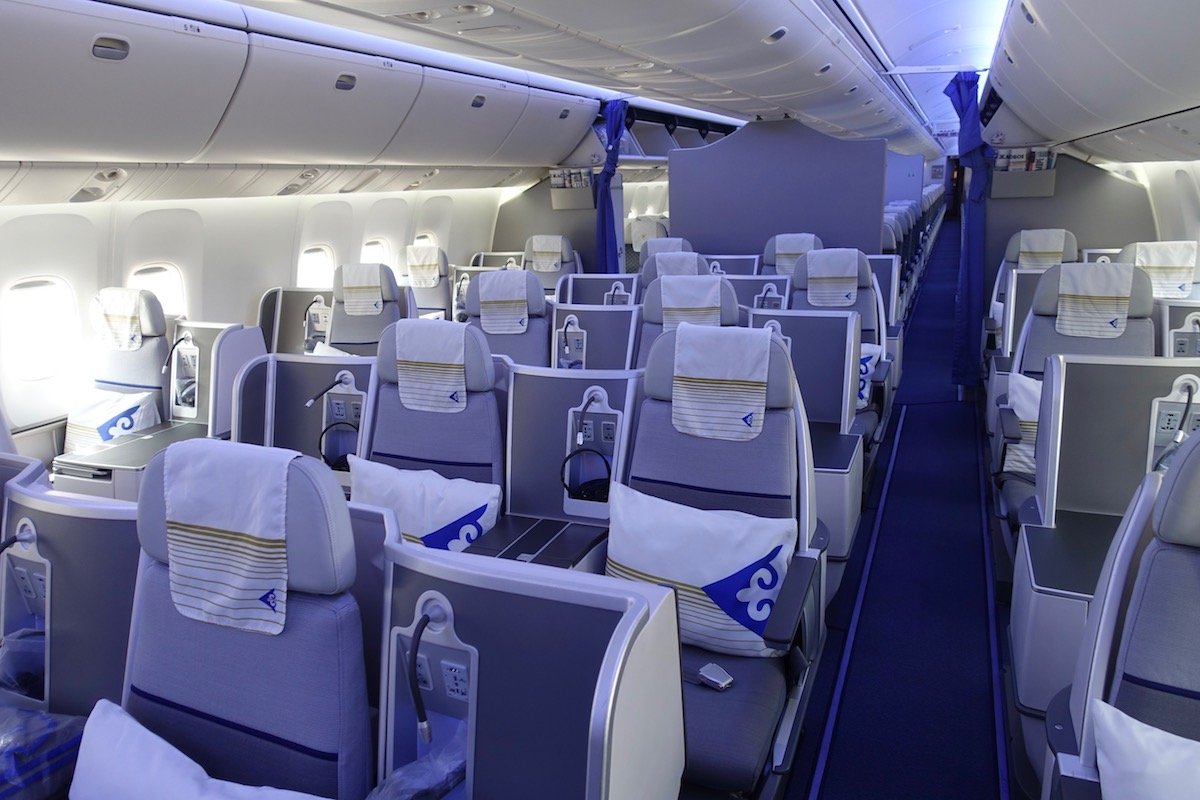 I’ve heard the real highlight of the country is the beautiful scenery outside the cities, but I even enjoyed the cities, and in particular Astana. What an intriguing and modern metropolis.

When I was in Kazakhstan I couldn’t help but ask some of the people I interacted with what they thought about Borat.

The way I view the Borat & Kazakhstan situation:

Based on the people I talked to in Kazakhstan about the movie, there seemed to be two lines of thinking: 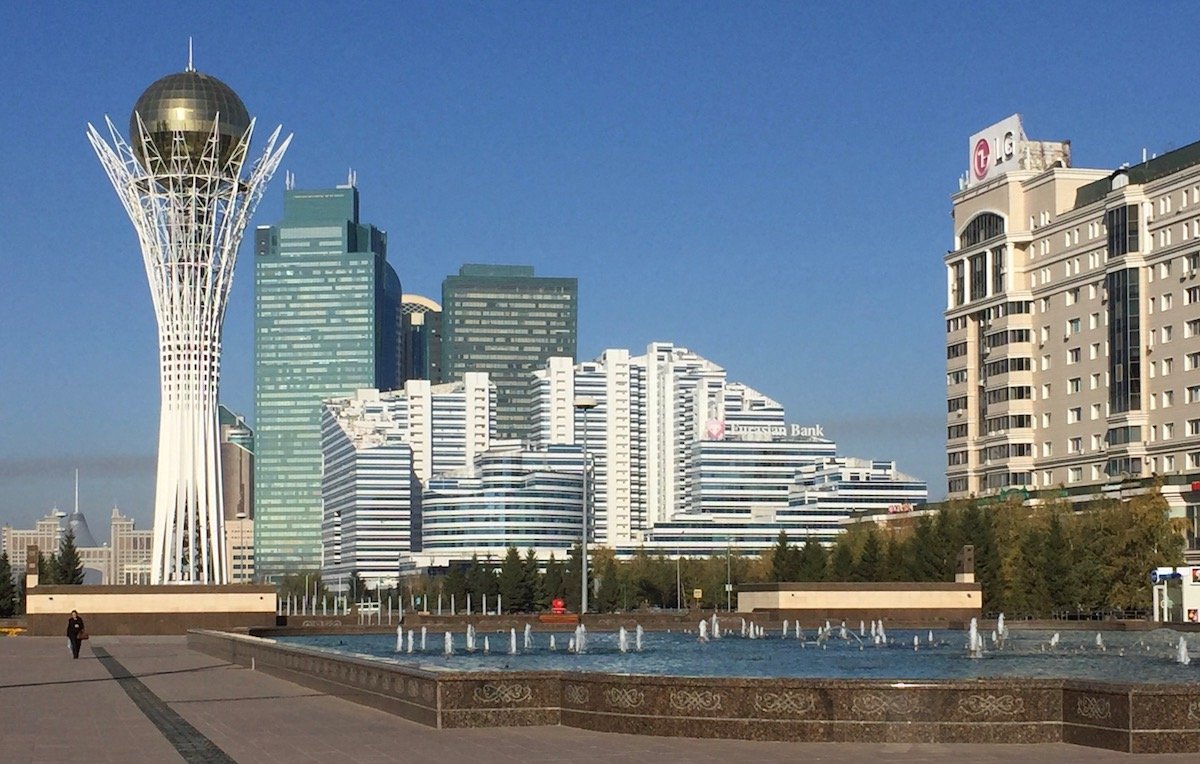 While Kazakhstan still thinks the Borat movie is racist and xenophobic, you can’t blame the country for at least trying to generate some positive publicity from it, by using the “very nice” phrase in a new ad campaign.

What do you make of Kazakhstan’s new “very nice” ad campaign?

PS: How can anyone claim that Rudy Giuliani was acting inappropriately in the film. C’mon, are you telling me you don’t lie down in bed, start to unbutton your pants, and ask for someone’s phone number and address when you’re being interviewed?

It always annoyed me that when I worked for BAE Systems, which owned 49% of Air Astana, we did not get any corporate discount or status. New Borat movie was great. Chenqui

Jagshemash! SBC is a pillar of social commentary Parody is so important to see the joke , the laugh and then the real truth @Mark He’s being sarcastic

@ Ben -- Who do you spell Pen-es? We watched the movie last Friday, and I cannot stop laughing about that pronunciation...