Sometimes if you wish for something long enough and hard enough, it eventually comes true.

Jeff Smisek has resigned as chairman, president, and CEO of United Airlines. 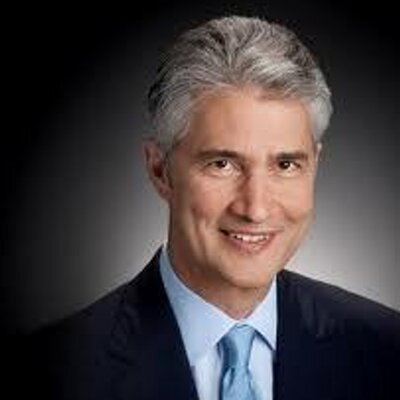 From the press release:

United Airlines announced that it has named Oscar Munoz as president and chief executive officer. Munoz will also continue to serve on United’s board of directors. The board appointed Henry L. Meyer III, United’s lead independent director, to serve as non-executive chairman of the board of directors. The company also announced that Jeff Smisek has stepped down from his roles as chairman, president and chief executive officer, and as a director. These changes are effective immediately.

The move is apparently the result of an ongoing investigation into that famed flight to nowhere Ben posted about earlier this year — where, if you recall, United operated a little-used flight between Newark and Columbia, S.C. (where the Chairman of the Port Authority had a weekend home) at the Chairman’s request. The flight only operated on Thursday afternoons (Newark -> Columbia) and Monday mornings (Columbia -> Newark). When the Chairman resigned, the flight went away just a few days later. 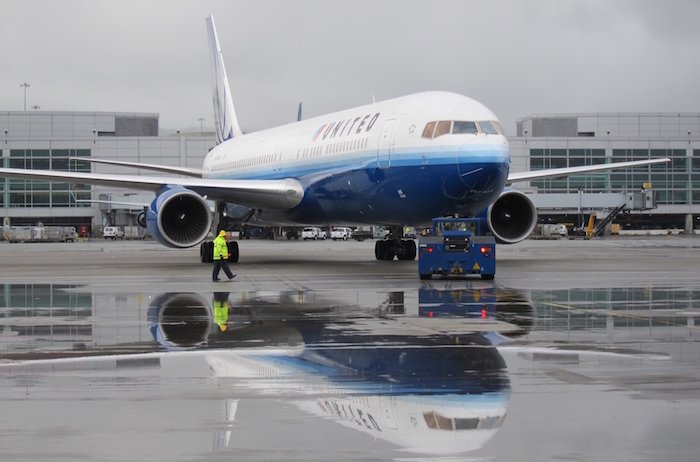 Mr. Munoz has been a United board member since 2010. He has previously served as president and chief operating officer at CSX, a “premier transportation company.” Which is to say a railroad. But hey, trains move cargo very cheaply….

It’s hard to even know what to say right now. As a long-time United flyer, it’s been very sad to see the changes of the last five years. Whether or not these are all attributable to Smisek or just the current economic environment, he’s been a good whipping boy for most of the United premier flyers that I know.

While it’s true that things are never so bad that they can’t get worse, I’m honestly excited to see what’s behind door #2 in this case. And it will be fascinating to see what becomes of Smisek and the ongoing investigation.

With all the elites and million milers jumping ship to AA (which matches status and is still mileage flown based) I cannot believe retention of the best customers and overhaul of the mileage plus program after Smisek made it a joke is not a top priority.

Boo Hoo Jeff, Maybe next time you will answer a letter that was sent to you under a "confidential, only to be opened by the addressed", rather than giving it to a worthless underlink, Brenda Simpleton, to respond to a inexcusable United mishap . Serves you right. What goes around....comes around.

I could imagine, though it'd be impossible, that one of the job requirements could be to have attained 1K status at some point. It'd guarantee the candidate had experienced the many customer facing facets of the company at least once.